Pioneer DJ has announced an iPad version of its RMX-1000 DJ effects unit.

Released in 2012, the RMX-1000 allows DJs to build up and break down tracks by adding a host of effects, as well as trigger samples from the device. The iPad version looks almost identical to the hardware version, though it sources the audio from your iTunes library.

Pioneer DJ seems to be positioning the iPad version of the RMX-1000 as more of a production tool. It features Audiobus and Inter-App Audio compatibility, meaning it’s compatible with apps like Garageband as well as a host of iPad synths and drum machines. 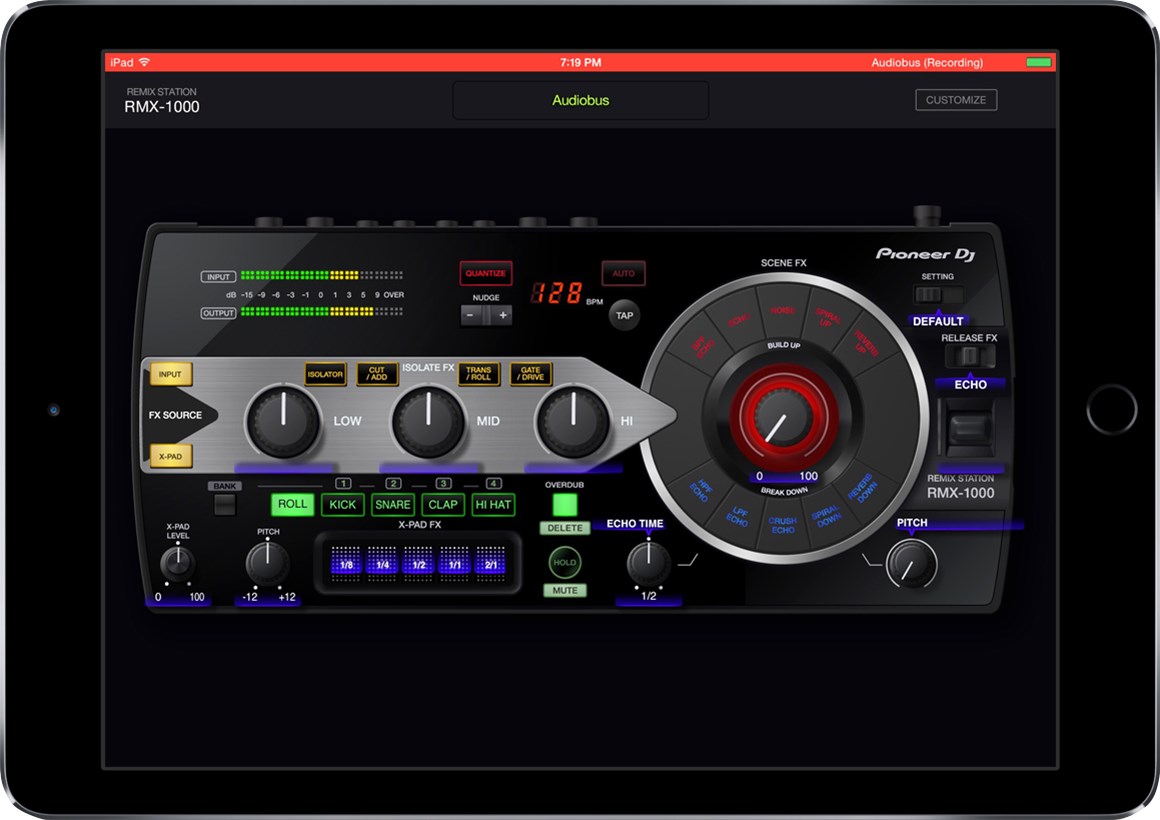 Read this next: The 10 best synths for iPad