The brooding, string-laden soundtrack to the gory western is coming on wax.

Kurt Russell is back in action in a big way this year, first in Furious 7 and soon in Quentin Tarantino’s highly anticipated The Hateful Eight, but ahead of that blockbuster he’s starring in a comparatively low-budget feature with serious cult appeal.

Bone Tomahawk is a western with a horror twist, described by Variety as “a gleefully grisly genre gazpacho that matches a rousing sense of Old West derring-do to a comic sensibility as dark as chewing tobacco,” with Russell as Sheriff Franklin Hunt, leader of an unlikely team of gunslingers tracking down a horde of cannibal cave-dwellers.

Directed by Craig S. Zahler, the movie also stars David Arquette, Sean Young, Lili Simmons, Sid Haig, and Fred Melamed from the Coen brothers’ A Serious Man, and it received a simultaneous release in cinemas, VOD and iTunes on October 23 – watch the trailer below for a flavour of the action.

Meanwhile, the movie’s soundtrack, composed by Zahler and Jeff Herriott, is soon to get a deluxe vinyl edition from Invada Records, who previously brought you covetable vinyl versions of the Drive, Hannibal and Ex Machina soundtracks. The Bone Tomahawk OST comes with exclusive artwork and collectible cards, and arrives on Invada in February next year following a digital release on Lakeshore Records.

Stream excerpts of the soundtracks and look inside the vinyl release below. 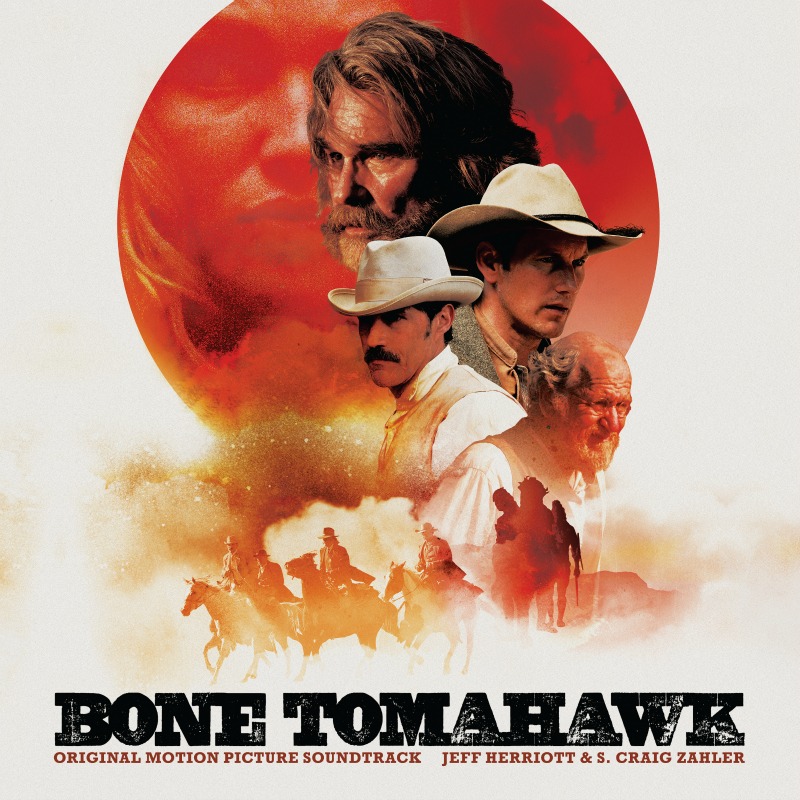 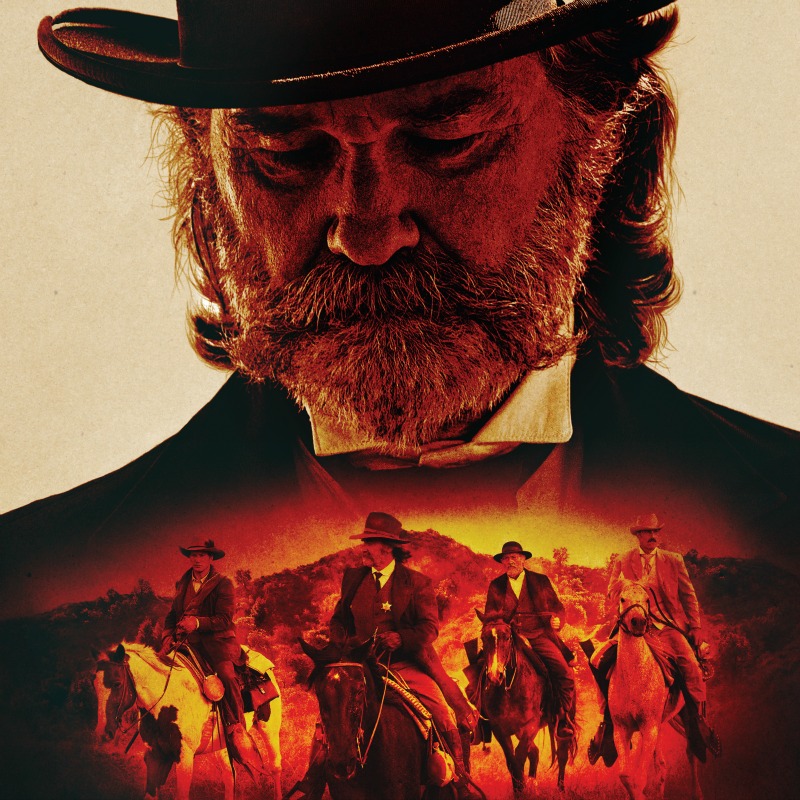 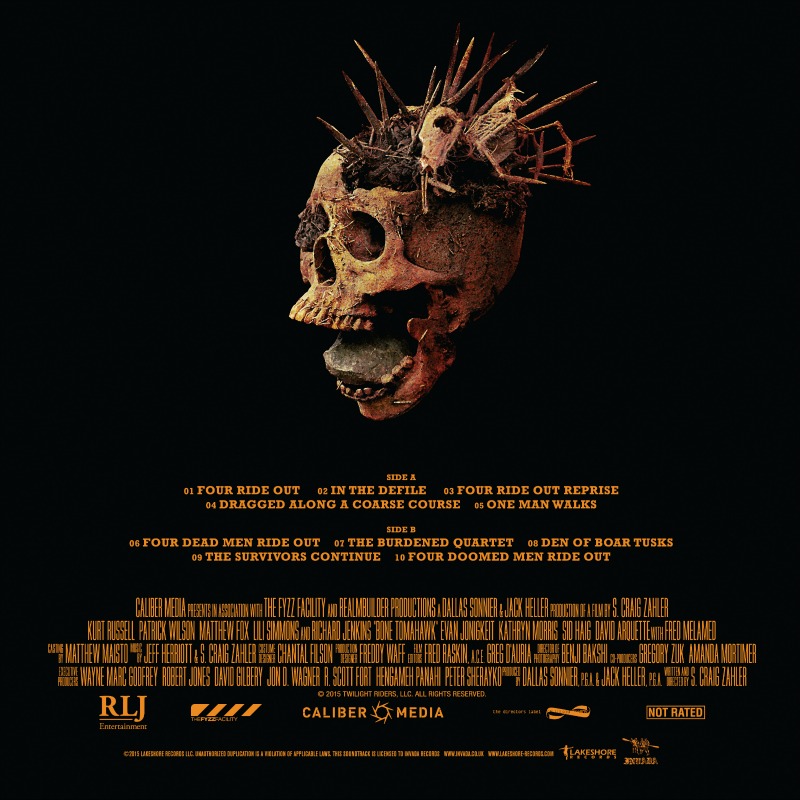