The Sprawl play a pair of UK live shows this weekend

Logos, Mumdance and Shapednoise’s new project The Sprawl play a pair of live shows this weekend.

The trio debuted as a live project at this year’s CTM Festival, and released their debut EP, simply titled E.P.1, through Death of Rave earlier this month.

They’ll be performing twice this weekend in the UK, first at Manchester’s Faktion x Project 13 (support comes from Powell, Acre and more) and then at London’s Different Circles night, with a Slimzee hardcore set, The Automatics Group and Guildford on the bill. Flyers follow. 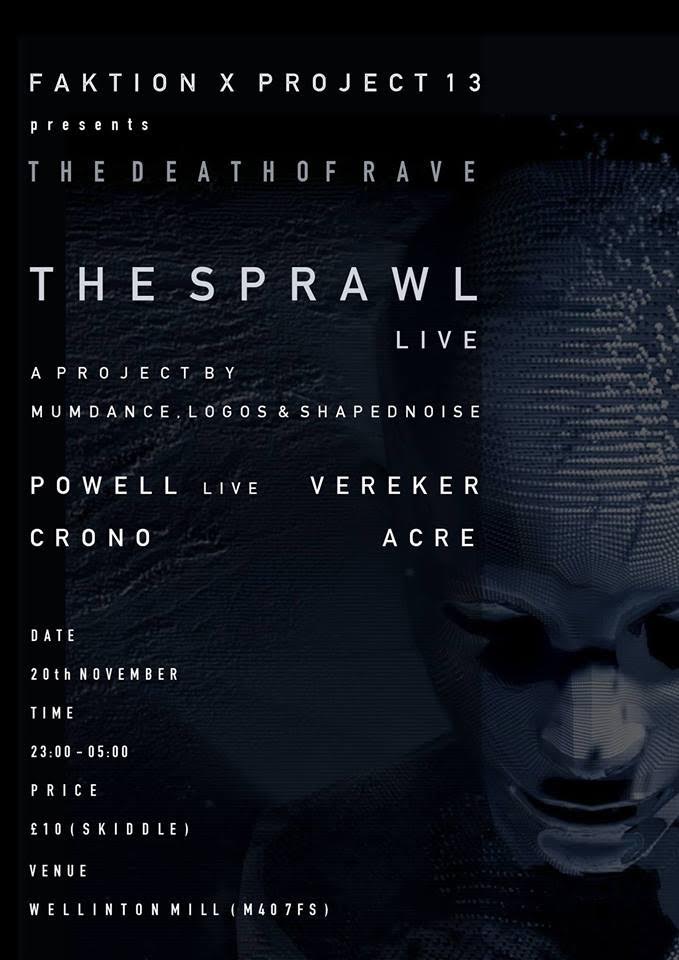 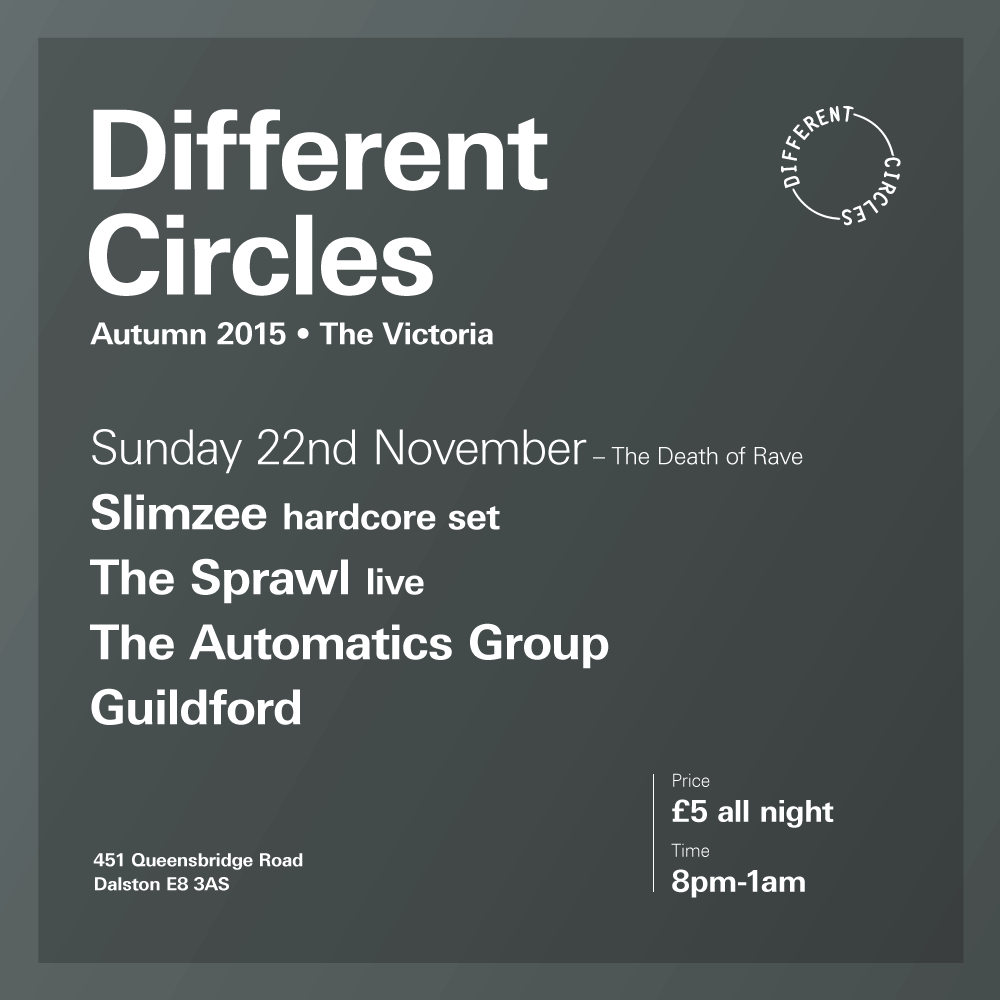