The Mercury nominee will start 2016 with his biggest ever shows.

Four Tet and Bambounou will join him in Paris event, while the full London line-up will be announced soon. 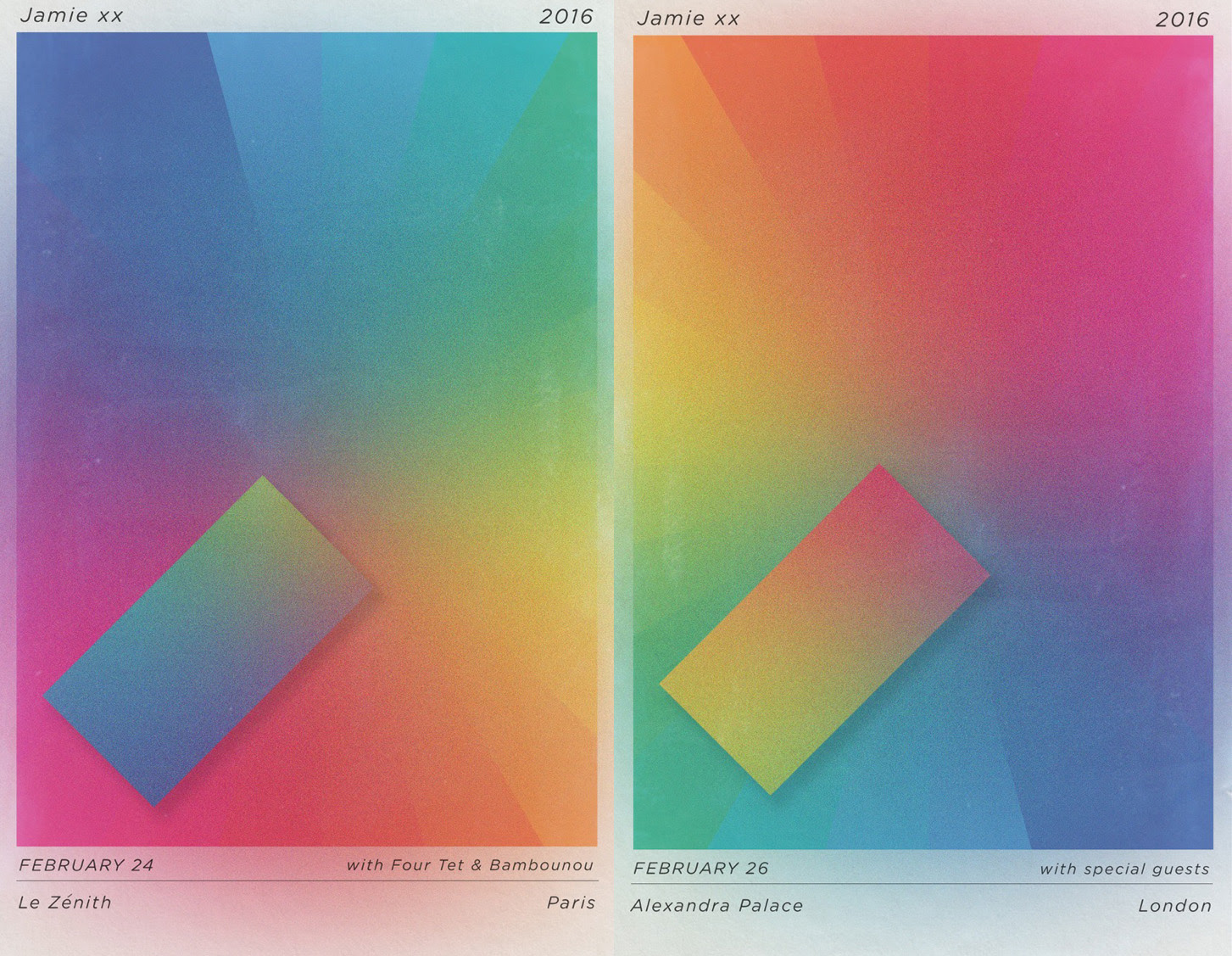