The “secret laboratory” containing all of Lee ‘Scratch’ Perry’s studio equipment and elaborate stage costumes has been destroyed in a fire.

The legendary dub producer revealed the fate of his “life collection” in a message to fans on Facebook. “Somethng very very sad happened. I forgot to [put] out a candle and my whole secret laboratory burned out,” he wrote.

“My whole life collections, arts, my magic hats, my magic boots, all my crazy show outfits and costumes: king, pope, general, magician… All my electronics and studio equipment and my magic mic, books, musik, CDs… Everything gone!!!!”

“I am so sad and my wife is so mad,” he added. Fans with a creative spark have been invited to send outfits and decorative items to Perry in advance of forthcoming live shows, with the promise that he’ll put you on the guestlist.

The recent fire isn’t the first time the dub producer has seen his belongings go up in smoke. Perry himself burned down the original Black Ark Studios in 1979 following years of increasingly erratic behaviour; he later described the fire as “cleansing”.

Dig further into Perry’s vast catalogue with our guide to his 10 best deep cuts and get to grips with one of the most influential sounds of the 20th century in our beginner’s guide to dub. [H/T Blackdown] 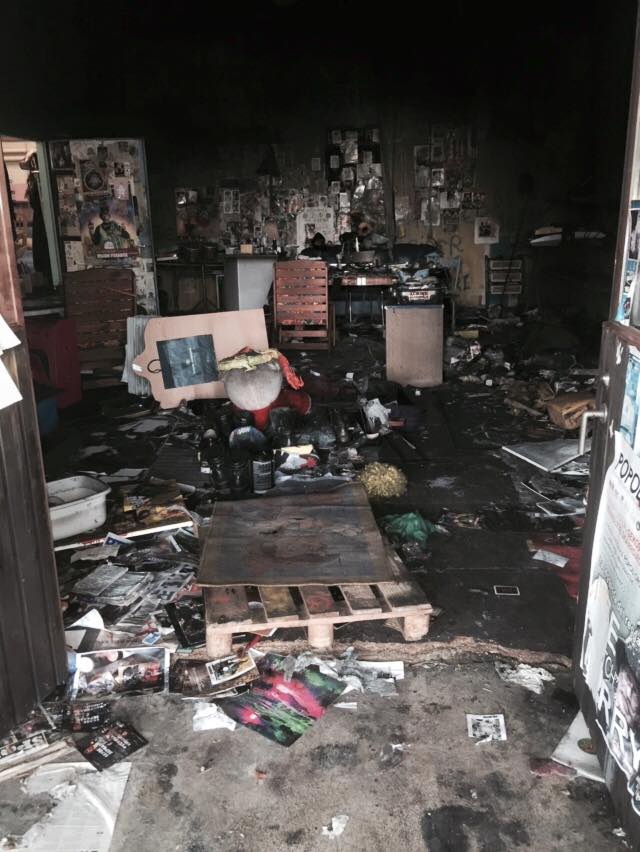 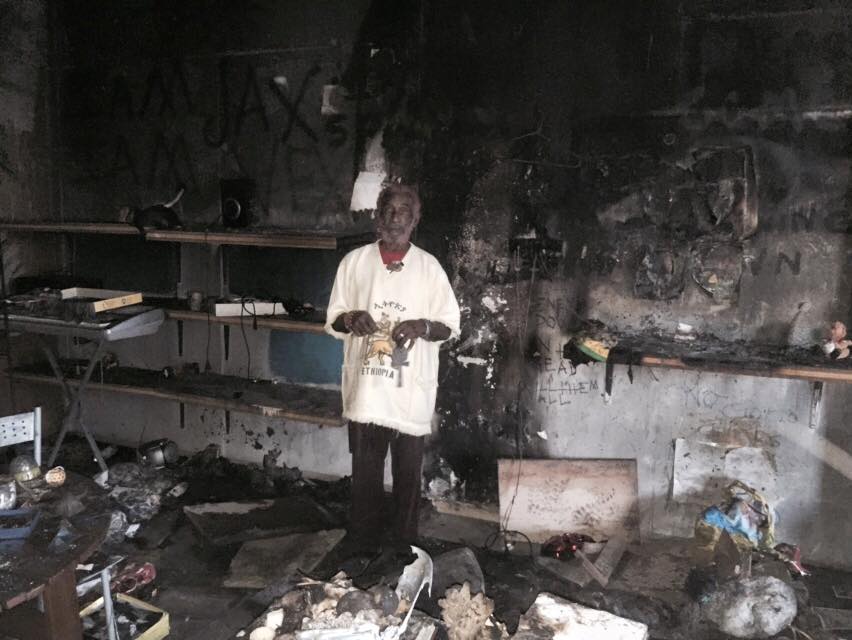