Primal Scream have announced they will return with a new album next year. Chaosmosis is the band’s follow-up to 2013’s More Light and will be out March 16 on Ignition and their label First International. Though they have yet to share any music, you can take a look at the artwork and tracklist below, alongside some new tour dates to accompany the release. 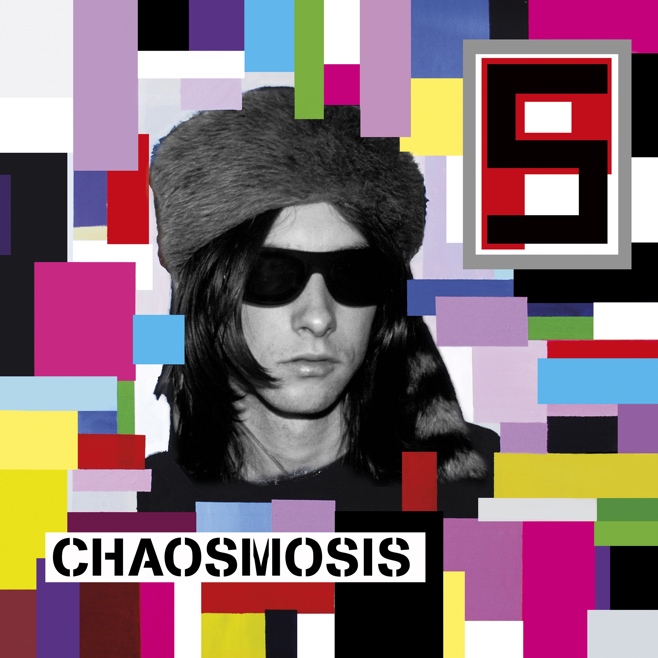