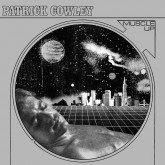 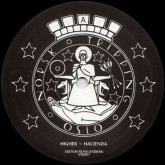 TARIKA BLUE
‘Truth Is The Key’
(Athens Of The North)

Effortless gems from Tarika Blue via the always on point AoTN re-issue label, including ‘Dreamflower’ as sampled by Erikah Badu. Never before pressed on 7″. 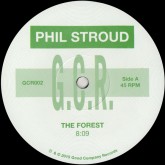 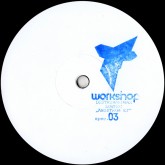 Three cuts of subtle house and ambient grooves originally released by Polyfon finding a second lease of life via Workshop.