An early stocking filler from the good folks at Skudge.

A couple of weeks after releasing his debut album as a club-ready double LP, chameleonic Bristol-based producer Julian Smith has teamed up with FACT to give away the WAVs for Black Body Radiation.

Moving on from the various mutations of techno and dubstep he’s explored over his lengthy production career, Smith’s debut album as October sees him venturing into steel toecap territory across eight tracks of industrial and EBM-influenced analogue techno beasts. 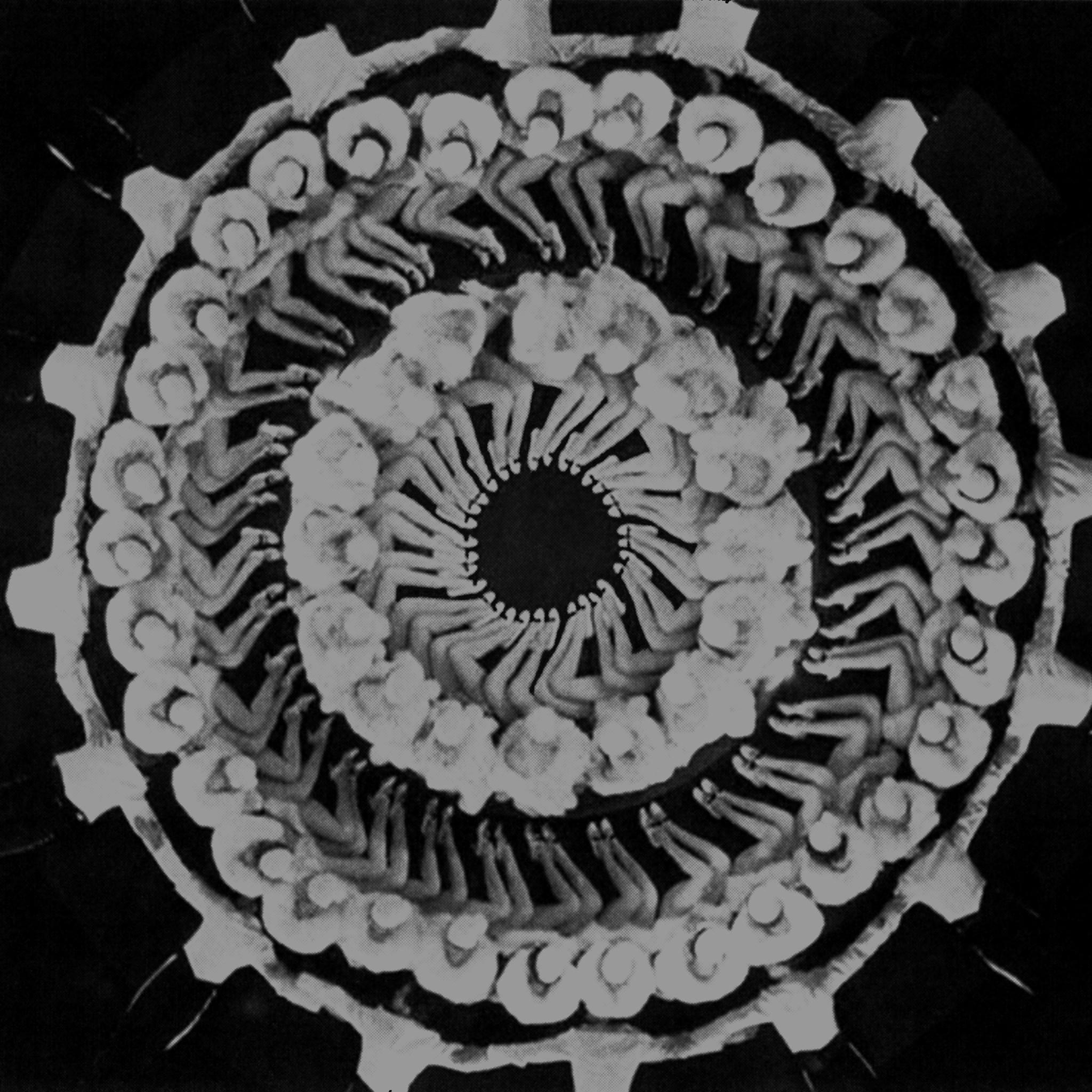 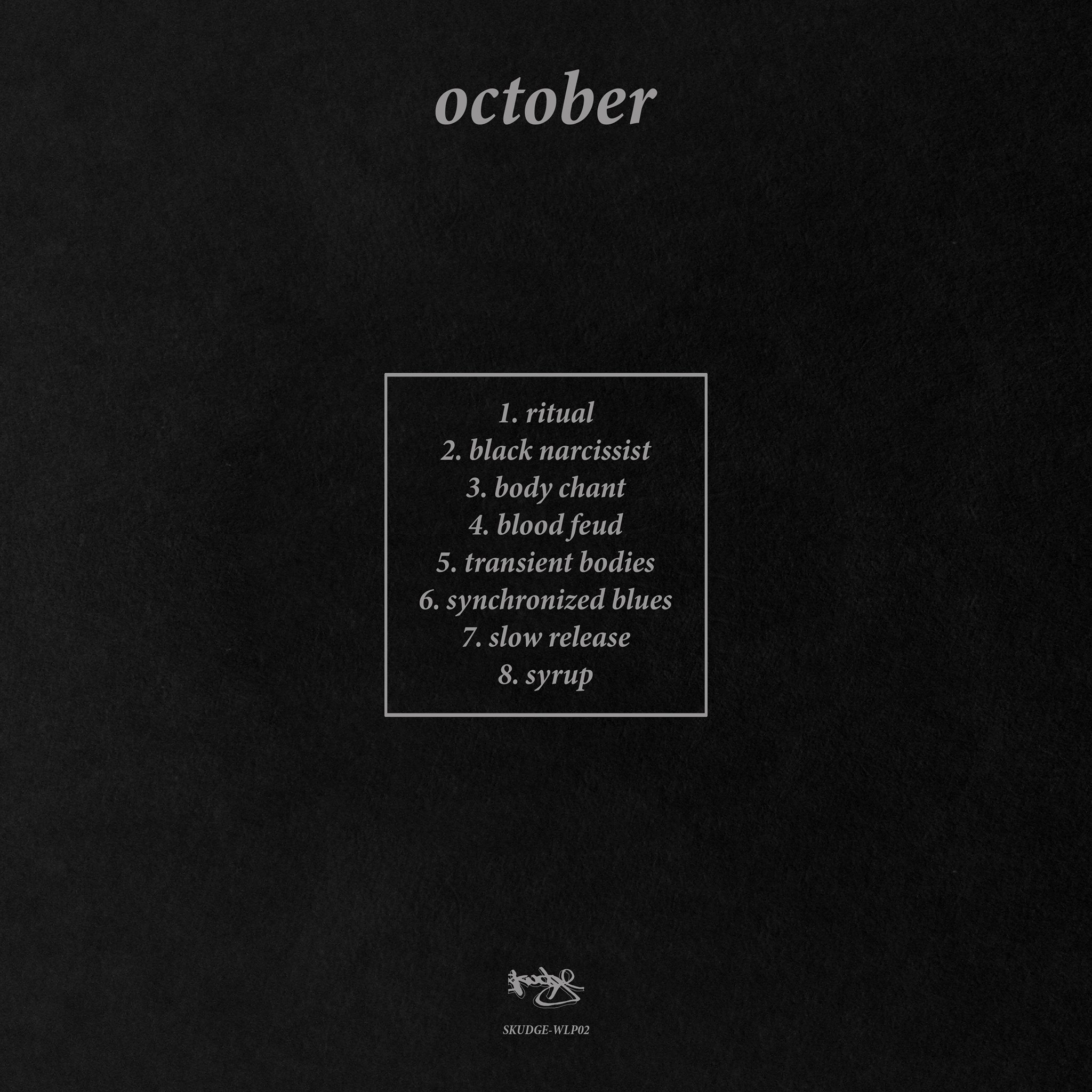