Eats Everything has mixed the 86th entry in Fabric’s long-running mix series.

According to a press release, the affable UK DJ – who was just awarded the title of Best DJ at this year’s DJ Mag awards – has created a mix that only features tracks he’s played at the London club.

As he explains, they all “have had some kind of meaning to me and I have played every one of them at fabric… some are old, some are new, some are bangers, some are groovers, some are trippy, some are euphoric, but they are all ‘fabric records’ and that’s what this mix is all about – condensing what I would do in Room 1/2/3 over four hours or so, into a 75 minute mix.”

The tracklist features tracks from KiNK, Booka Shade, Mosca and more. The mix also features two unreleased tracks – Lauren Lane’s ‘Diary Of A Madwoman,’ which is due for release on his Edible label and ‘Baby Talk,’ a Cajmere track made specially for the mix.

Fabric 86 is released on February 19, and is launched at the London club on February 13 with the help of Craig Richards and Green Velvet. Tickets and information on that can be found at the Fabric site. 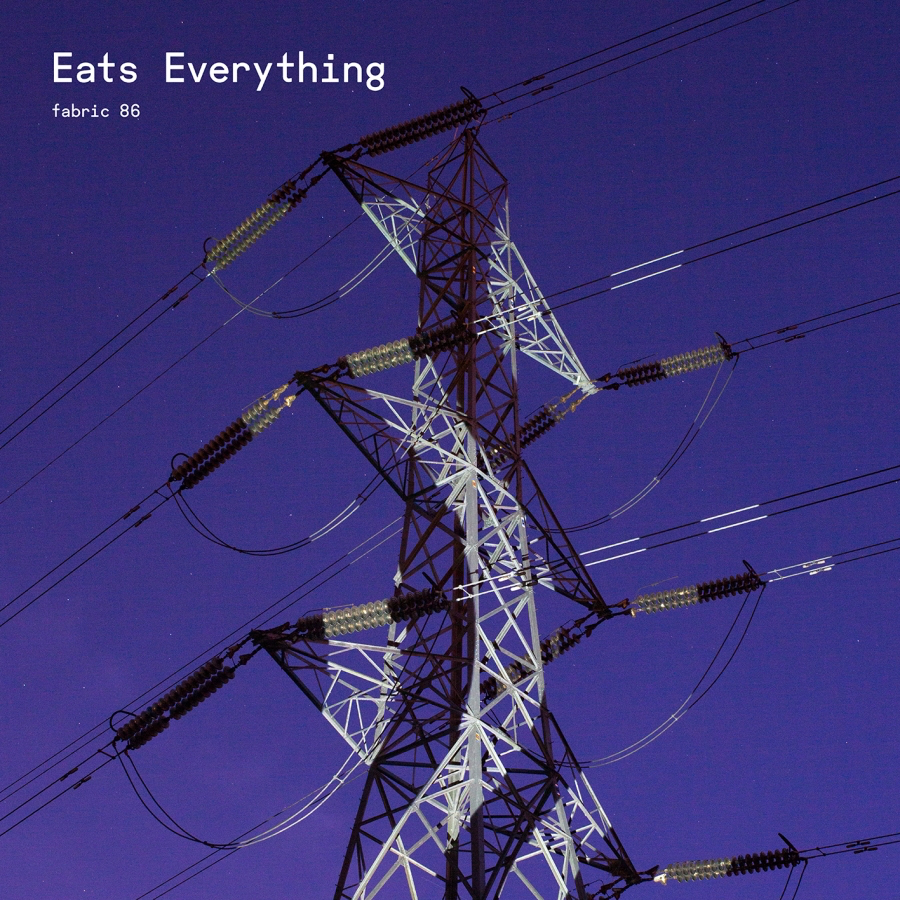