Aaron Funk’s latest album will be released by his Planet Mu sub-label, Timesig.

Venetian Snares has announced Traditional Synthesizer Music, an LP comprised of songs created and performed live exclusively on a modular synthesizer with no overdubbing or editing.

According to press materials: “Each song was approached from the ground up and dismantled upon the completion of it’s recording. The goal was to develop songs with interchangeable structures and sub structures, yet musically pleasing motifs.”

“Many techniques were incorporated to “humanize” or vary the rhythmic results within these sub structures. An exercise in constructing surprises, patches interrupting each other to create unforeseen progressions. Multiple takes were recorded for each song resulting in vastly different versions
of each piece.”

Traditional Synthesizer Music is due out on February 19 on 2-LP, 2-CD and digital via Planet Mu’s Timesig imprint. The cover art, tracklist and a video of Funk working on the album are below. 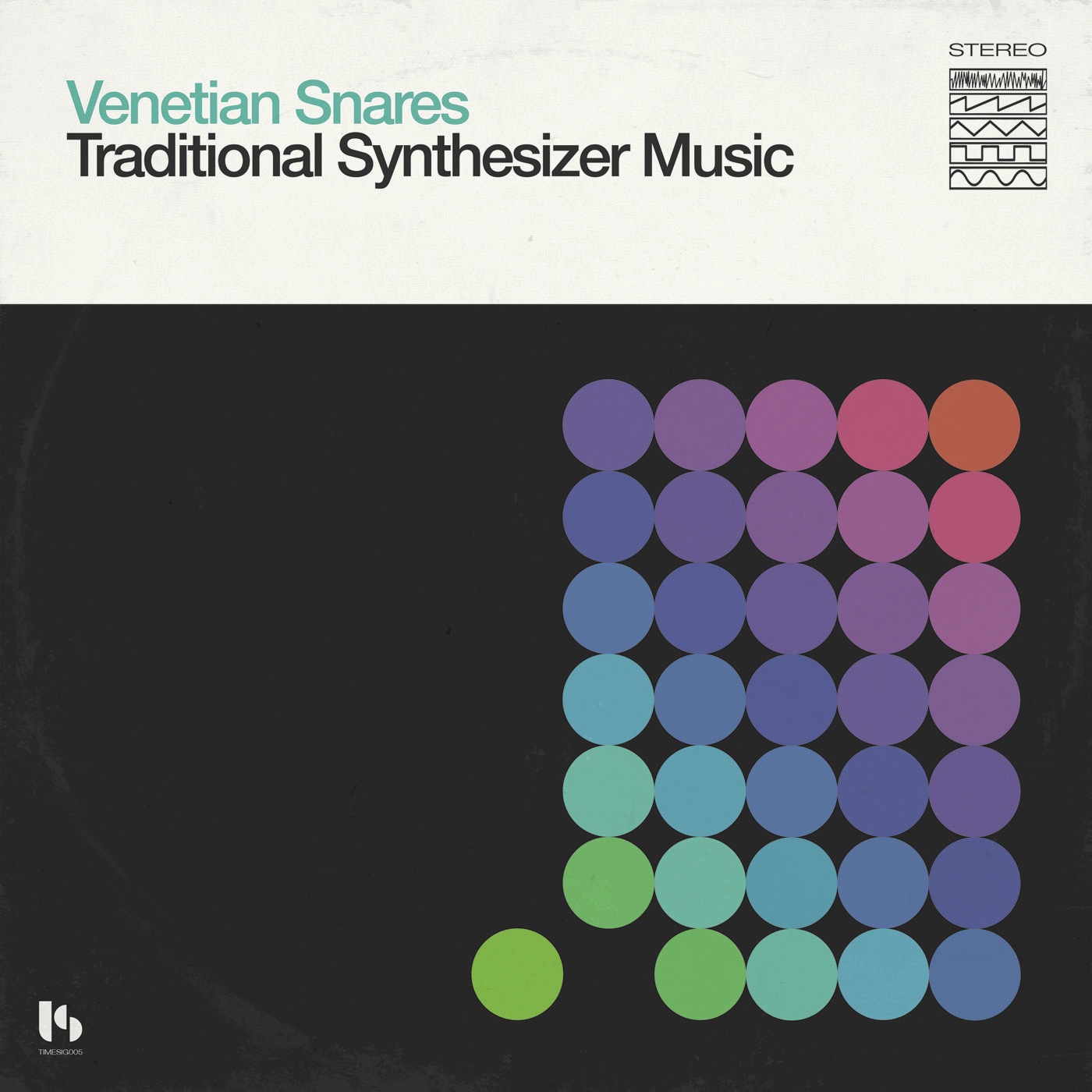