The album is inspired by the music of minimalist composer Terry Riley.

Border Community stalwarts James Holden and Luke Abbott are releasing a minimalism-inspired split album on the label in February.

As RA reports, Outdoor Museum of Fractals / 555Hz was recorded after Holden and Abbott played at events in London and Amsterdam marking the 80th birthday of minimalist composer Terry Riley.

Both producers have contributed an extended piece of music to the LP, each of which takes up a full 12″ of a double vinyl package. Holden’s ‘Outdoor Museum of Fractals’ is a collaboration with tabla player Camilo Tirado (pictured above) that lasts 45 minutes, while Abbott’s ‘555Hz’ has a 30-minute duration.

According to the label, the aim of the pair “was not to create carbon copy soundalikes of the Riley canon, but rather to immerse themselves in the challenge of writing the same type of hypnotic, slowly unfolding linear music as championed by Riley, in direct contrast to the ubiquitous peaks and drops of the Western classical and popular musical paradigms.”

Outdoor Museum of Fractals / 555Hz will be released by Border Community on 2LP and digital formats on February 26. 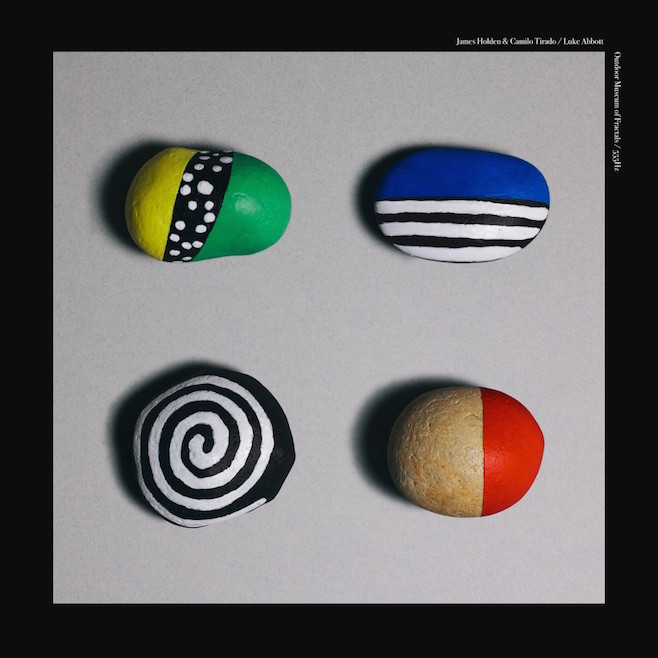