The Canadian producer returns with “seven meditations on optimism and faith” in March.

Egyptrixx will debut his new Ceramic TL alias with a seven-track album set for release on his Halocline Trance label in March.

According to the label, Sign Of The Cross Every Mile To The Border is “glacial, brittle and incomplete,” and comes filled with “seven meditations on optimism and faith through the prism of environmental cataclysm.”

It’s the first music to be released by the producer, otherwise known as David Psutka, since 2015’s Transfer of Energy [Feelings of Power] released under his Egyptrixx alias.

The album, which also contains “digital shatter,” “lucid drones” and “programmed noise”, will be released on limited cassette and digital formats on March 15. The news comes alongside the announcement of a regular Halocline Trance show on NTS Radio, the first of which will be broadcast on January 12.

You can check the artwork and listen to album track ‘This Looks Just Like It, The Answer To My Prayers – I Thought My Life Was Over Until Two Years Later I Arrived’ below. 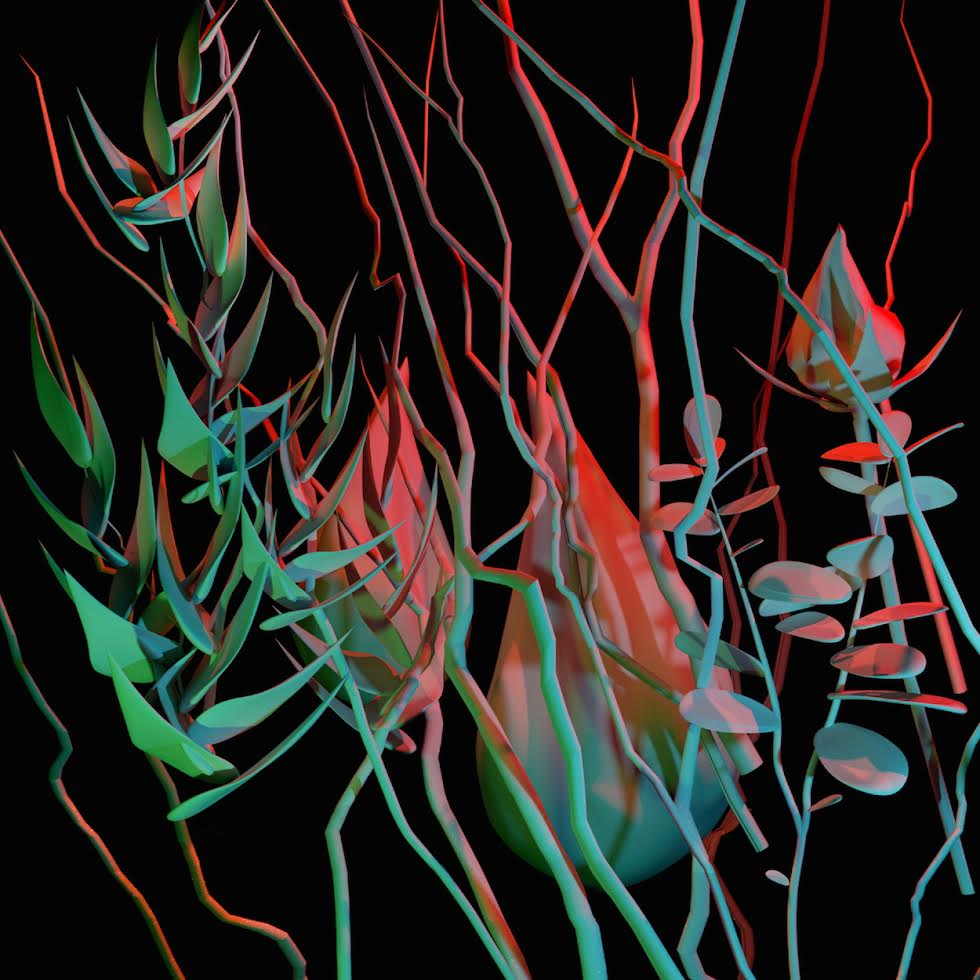 01. I Attached To And Pored Over Photos Of Places I Loved That Were Reduced To Ash
02. Sign Of The Cross Every Mile To The Border
03. Life On Earth
04. I Often Wondered How The Group Would React When Eco-Apocalypse Finally Struck
05. This Looks Just Like It, The Answer To My Prayers – I Thought My Life Was Over Until Two Years Later I Arrived
06. Our Leverage Is Weak There Are Things We Can Do
07. Clearing