Build a Eurorack case that grows with your collection of modules.

Until now, those building their own Eurorack modular systems would have to build their own cases or choose from an off-the-shelf solution, each of which are limited to a predetermined size – usually 104HP on the Eurorack scale.

Kahnco’s HP modules come in 16 different sizes, ranging from 4HP to 34HP. As well as allowing those with large module collections to fit everything in, they have the potential to be a much less daunting option for beginners with just a few pieces of hardware.

The company also manufactures end caps, legs and knuckle kits for bolting the finished cases together in multiple different configurations, allowing for a non-standard modular systems that can be added to as your system expands.

As Synthtopia notes, Kahnco is expecting to start shipping the system in March, with pricing to be announced. Check out some of the possibilities of the Kahnco system below. 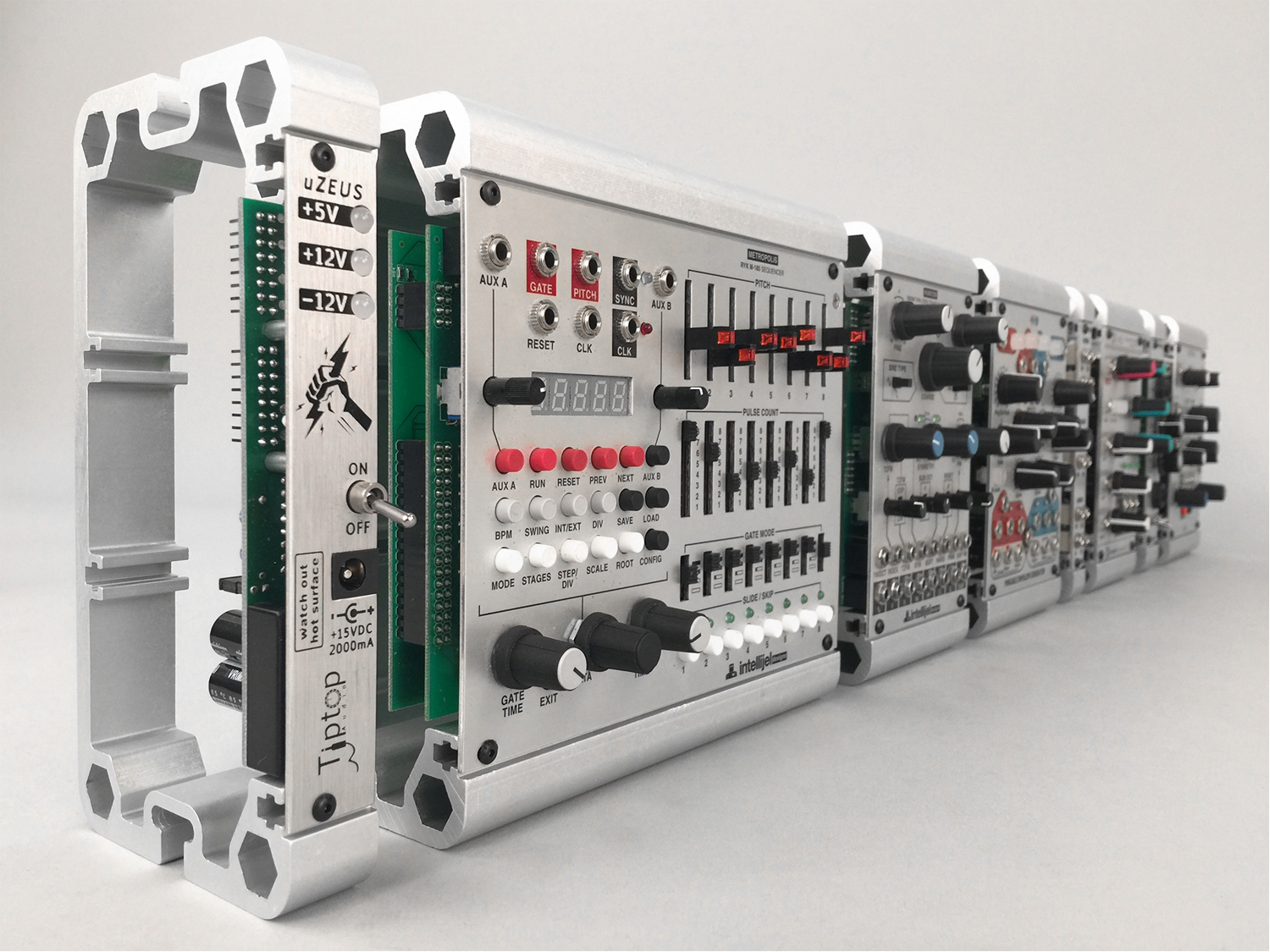 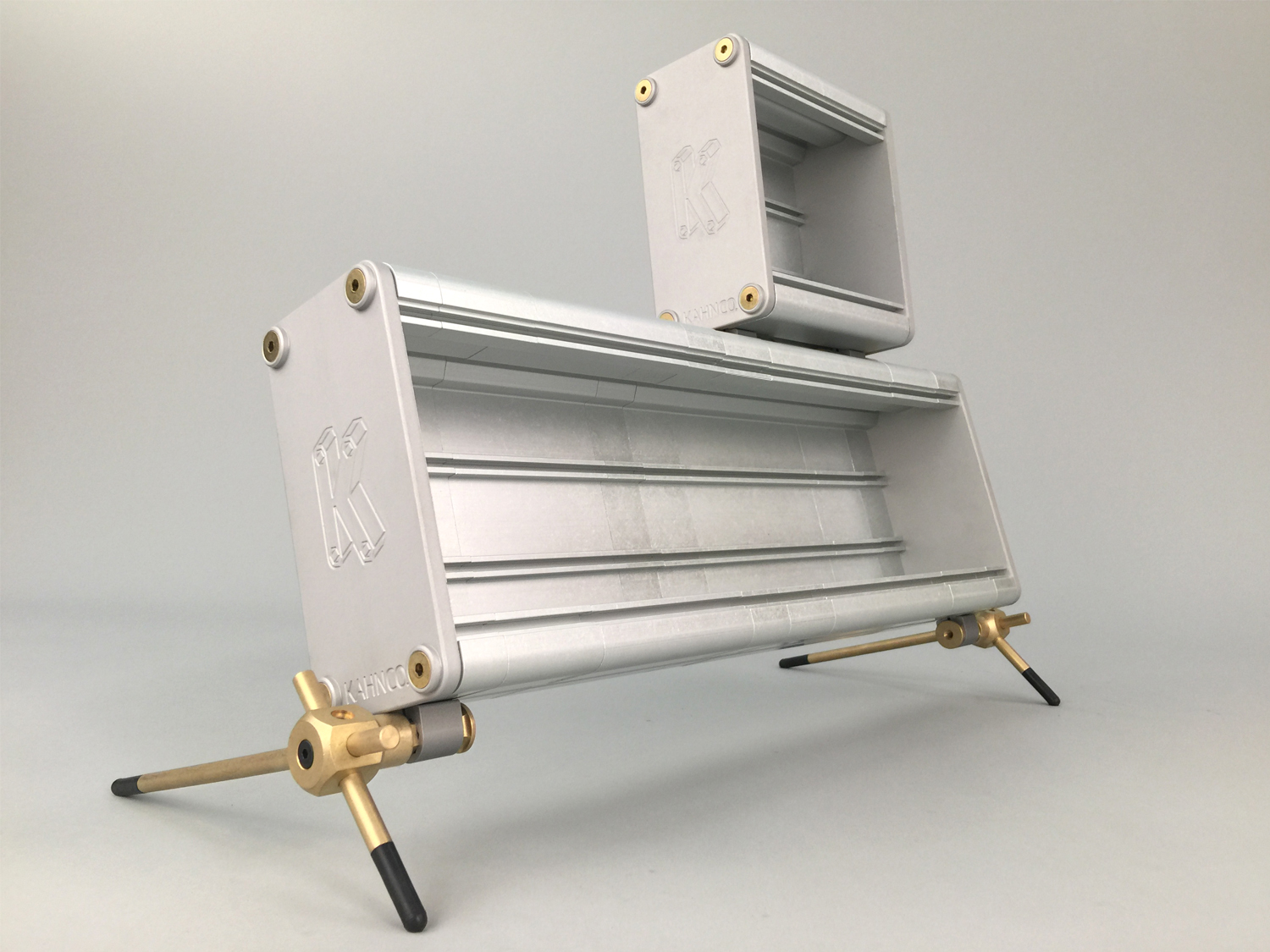 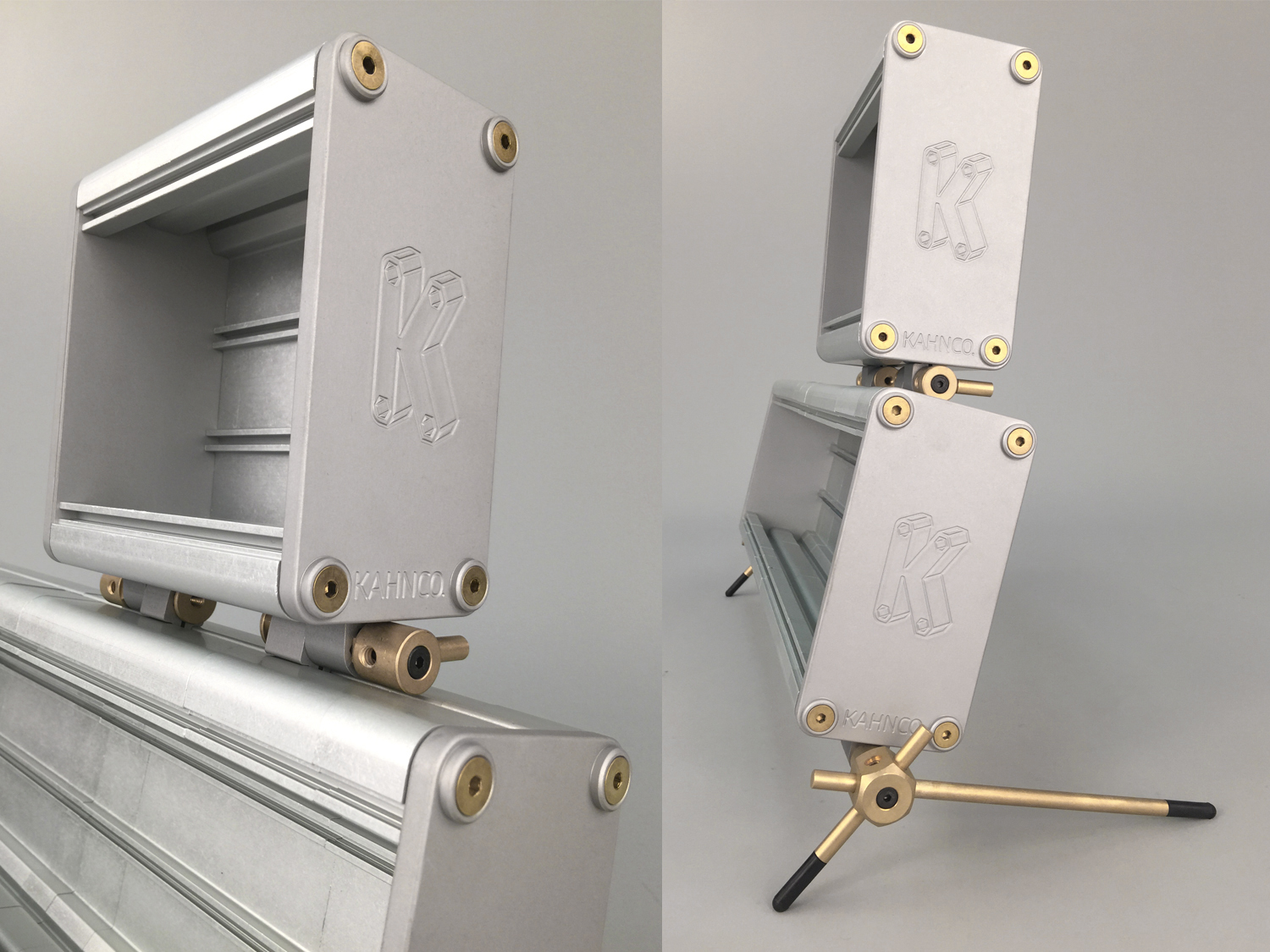 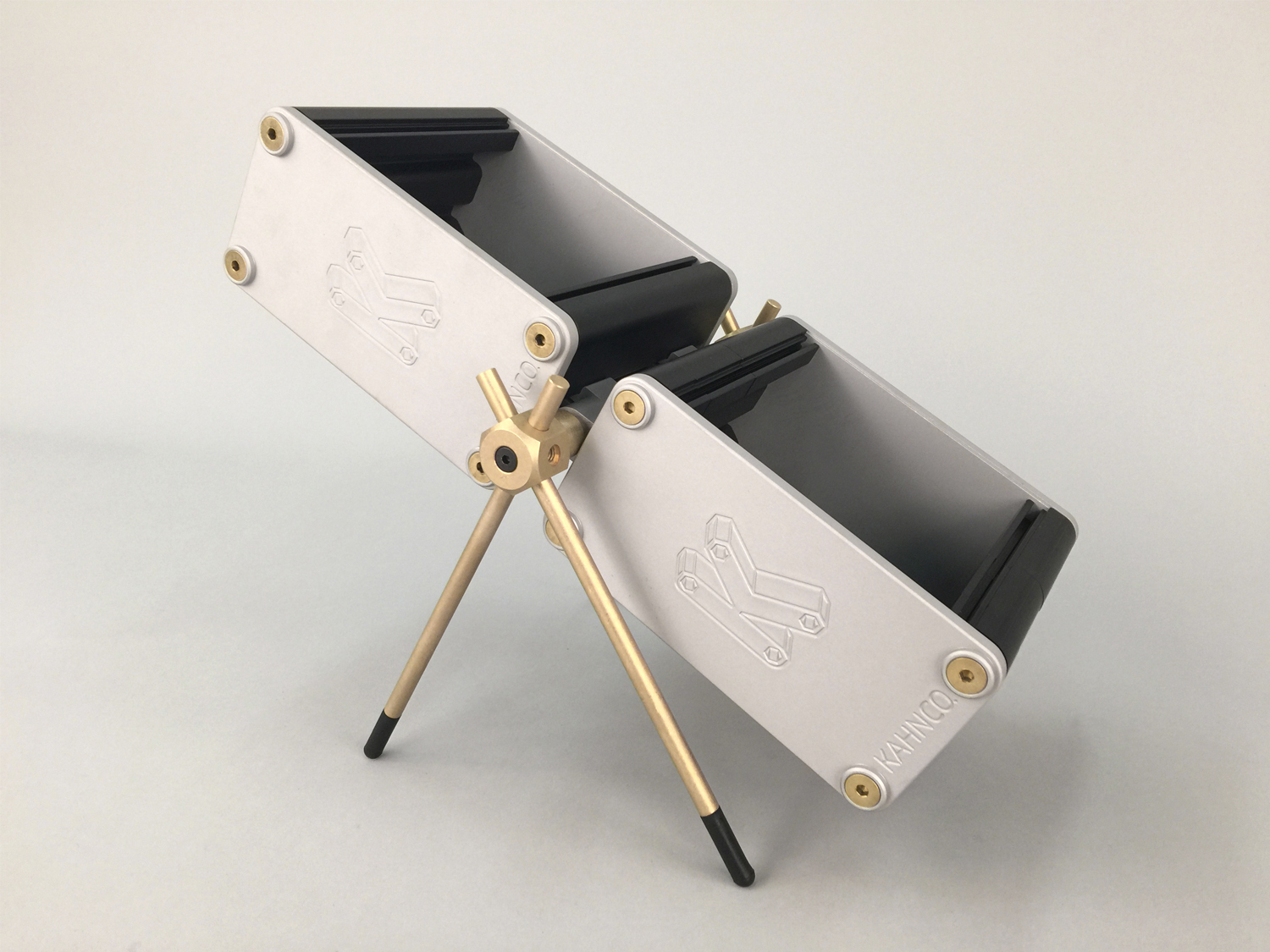