The most “radically club-orientated” release from the Quantum Natives affiliate is released in February.

Described as a “a dizzying, exhilarating and terrifying soundtrack to dystopia,” Daze is the third album from Brood Ma, who has previously appeared on Quantum Natives and Untold’s Hemlock label with music that combines a smorgasbord of club styles with an obsession for high-definition sounds and virtual worlds.

In the producer’s words, Daze is “a documentary of the military engagements played out amongst adults and children across worldwide server space and an attempted critique of the current obsession with survival playtime, played out through politically prosed pop references and narratives of fictional, future juvenilia.”

Brood Ma is the latest in a line of similarly exploratory producers on Tri Angle, which has released records from Rabit and Lotic over the past year.

Daze is released on February 19 – you can listen to album track ‘Nrg Jynx’ below. 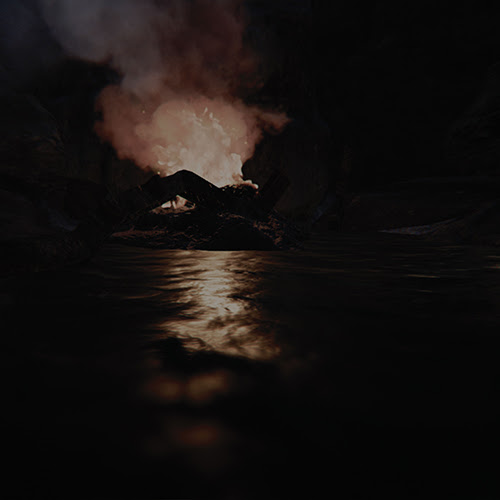