Copper Vale will arrive as part of a label collaboration with Knives.

Planet Mu and Kuedo’s Knives imprint have announced they are partnering up to release the third album from Taiwan-based producer Yearning Kru.

The ambient producer made his debut with a cassette on patten’s Kaleidoscope label in 2013, which saw him use samples and digital textures to create psychedelic environments inspired by fantasy literature – specifically Gormenghast and Dune.

As Planet Mu and Knives explain, the forthcoming Copper Vale sees him continue to map out these imaginary fantasy worlds, with the title meant to “hint at something both pastoral and bucolic”.

“The tracks function as viewpoints into a world for a brief period of time, and the world represented is one of small workshops toiling and churning in the shadow of great hives of technology,” a press release says.

Copper Vale will be released on March 4. There are no tracks from the album to listen to as yet, but you can listen to a track from his 2014 release for Quantum Natives below. 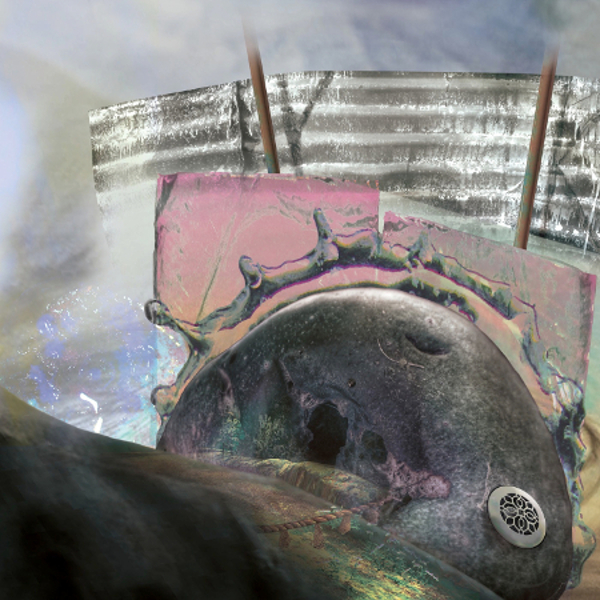