Martin Scorsese and Mick Jagger’s 70s rock and roll drama Vinyl will be accompanied by a ton of music old and new when it launches on HBO on February 14.

The new series, which stars Boardwalk Empire’s Bobby Cannavale as a record executive trying to resurrect his label, will be accompanied by a two-volume soundtrack release and EPs in advance of each episode.

The first volume arrives on February 12 in physical and digital formats (but apparently not on vinyl) and features ‘Sugar Daddy (Theme From Vinyl)’, the title music by Sturgill Simpson, ‘Rotten Apple’, co-written by Vinyl actor James Jagger and his pops Mick, and a selection of pop, rock, disco, and soul from the era. Punk legend David Johansen has also re-recorded two New York Dolls songs exclusively for the series.

A digital EP will be released every Friday featuring music from the forthcoming episode, culminating in a second full-length soundtrack released on April 15 to coincide with the season finale.

See the tracklist for Vinyl: Music from the HBO Original Series – Volume 1 below and check out the trailer. 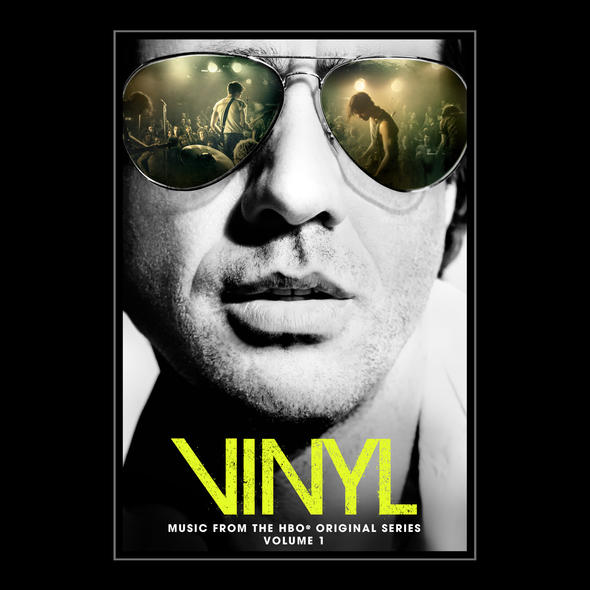