The synth legend has more Eurorack modules on the way.

As Synthtopia reports, the SEM Plus and Mini Sequencer modules are manufactured by Oberheim’s Marion Systems Corporation, and follow the SEM and Phaser modules introduced at NAMM last year.

There are no specifications to go on yet, but the SEM Plus appears to include two VCOs, LFO and more functions, while the Mini Sequencer is a simple Eurorack sequencer with MIDI in and out. The Mini Sequencer is missing a clock in though, which could be a dealbreaker for some.

Pricing and release date for the modules is yet to be confirmed, but we could be waiting a while – the Oberheim Eurorack modules announced at last year’s NAMM show have yet to materialise. 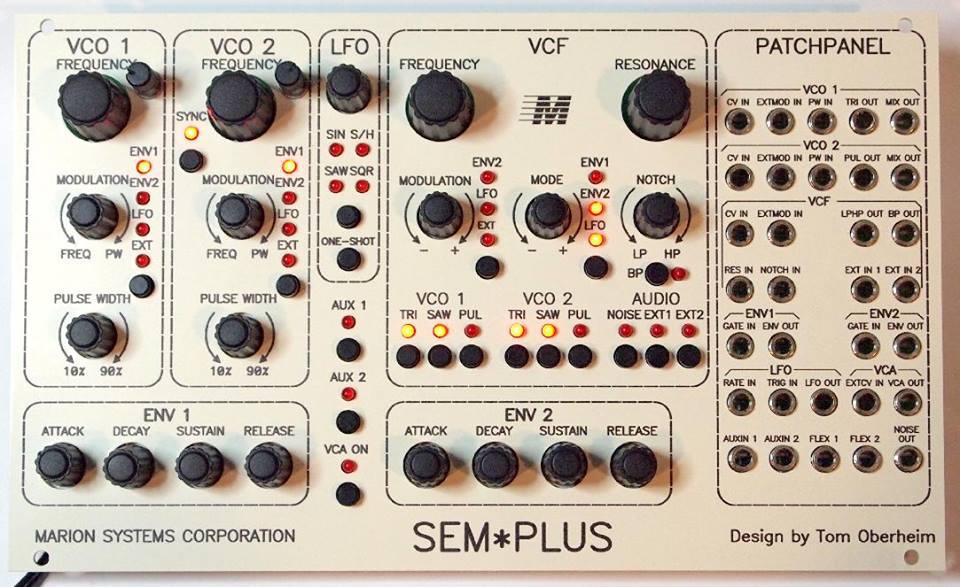 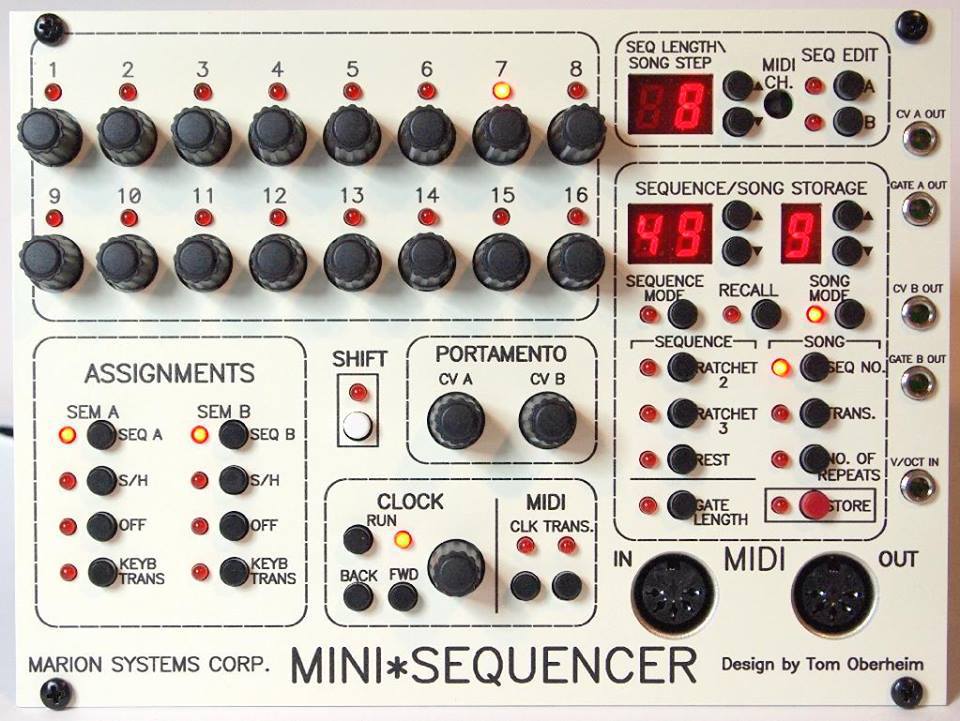