With hundreds of records released each week, it’s difficult to keep track of what’s going on in house and techno.

We’re told on a regular basis that pressing plants are at breaking point, but you wouldn’t think it given the sheer volume of house and techno 12”s being pressed each month. The number alone makes it difficult enough, but the proliferation of watered-down deep house and identikit techno tools doesn’t make staying on top of things any easier, and that’s before you consider the digital-only music, mixes and live streams we now have to choose from.

With this in mind, Scott Wilson brings us FACT’s house and techno column each month to highlight the best and most interesting music in the form of 12”s, EPs, remixes, albums and mixes. With the club environment splintering off into different directions, it’s easy to forget that there’s just as much innovation in the house and techno scenes right now. Of course, sometimes a track’s just a banger, and there will be plenty of that too.

This month there’s an album of archival tracks from Kyle Hall, Drexciyan vibes from LNS, “deconstructed Berghain” from Sendai and more.

Kyle Hall is a producer with two distinct musical sides: one that’s breezy and jazz-influenced, and another that creates rough, straight down the line techno. For me at least, Hall’s best material from that looser side dates back to 2010, when he released the Kaychunk 12” on Hyperdub. His second album, From Joy, comes from material made before that period, and ends up a more enjoyable set of tracks than The Boat Party, whose scathing critique of cultural appropriation was sometimes lost under its scuzz of compression and distortion. Hall has said it’s a more “more personal and spiritual” album, and it suggests he makes his best work when he’s being a little more introspective.

After three EPs and a cassette, Rezzett are no longer The Trilogy Tapes’ secret weapon, but the label’s brightest talents. Although the novelty has long since worn off the type of crunchy, lo-fi techno Rezzett produce, the anonymous duo have always managed to go one better than their peers by creating tracks that sit uneasily between beauty and decay. EP 2 isn’t any great departure from the formula, but the battered drum machine rhythms and strung-out melodies are as good as anything else they’ve made.

The term “deconstructed club” is used a lot at the moment, but rarely does it describe existing genres that sound as if they’ve been dismantled and put back together in the wrong order. Sendai’s ‘Antennaed’ is exactly that, an abstract techno banger that could be Autechre making a warehouse banger, or a Cubist reinterpreting a Dettmann set at Berghain. Peter Van Hoesen and Yves De Mey have been producing music in various forms for many years, but this track shows they’ve got tricks up their sleeve the younger generation of club producers don’t.

Leon Vynehall stole the show on last year’s Musik For Autobahns 2 compilation with the balearic escapism of ’Midnight On Rainbow Road’. As the Super Mario Kart-referencing title suggests, it’s a track that taps into the same nostalgia explored on his debut album Music For The Uninvited, albeit done with even wider panorama. As you’d expect from the title, the 12”-only ‘Beat Edit’ isn’t much different from the original, but it doesn’t need to be. Beats or no beats, it’s a low-key classic. 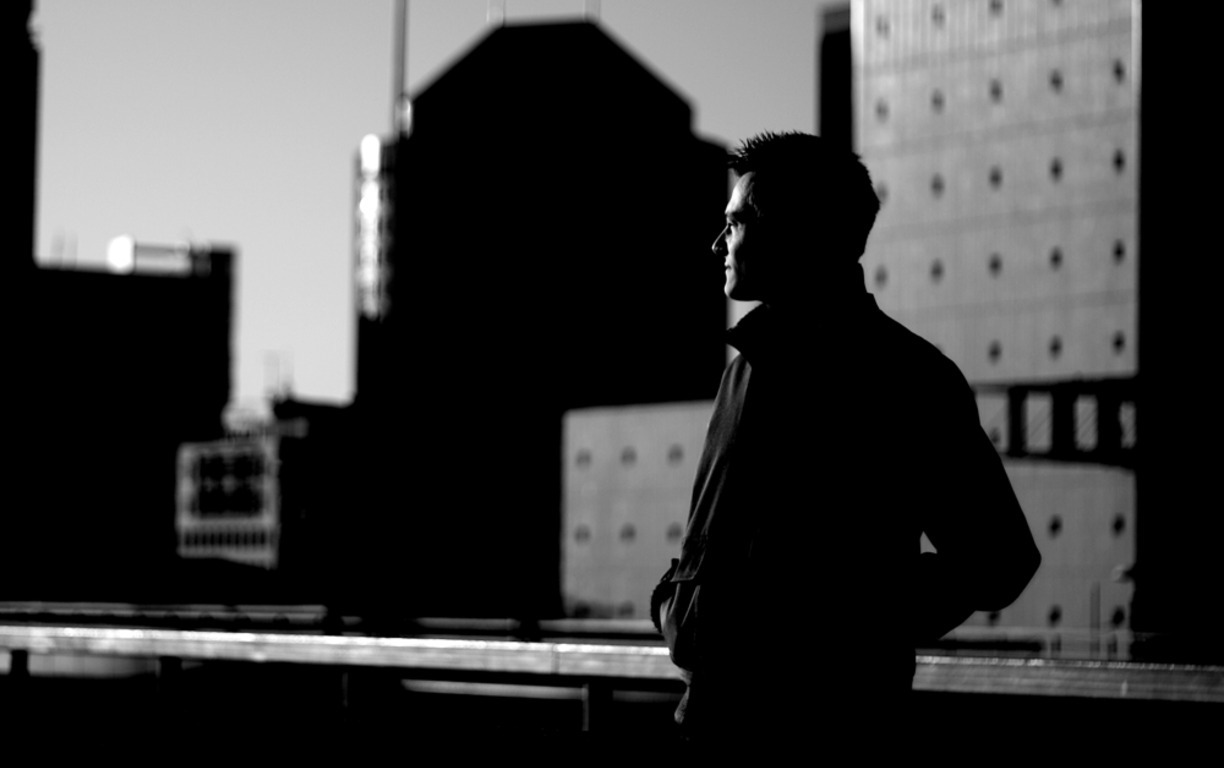 Dynamo Dreesen, SVN and A Made Up Sound made for an unlikely team-up on Acido last year, bringing together two notable producers of delicate, hypnotic techno with a man known for creating tracks that could bring down load-bearing walls. The follow up on Sued is a success for much the same reason: while AMUS brings hard-hitting percussion, SVN and Dreesen generate trippy bursts of synthetic colour that sound like a rainforest’s ambient hum. It’s a little less deep than some of Sued’s catalogue, but the balance between atmosphere and peak time rhythms is just right.

Future Times released one of 2015’s biggest tracks in Jack J’s ‘Thirstin’’, and if there’s any justice, Shanti Celeste’s ‘Being’ will be just as huge. It doesn’t have any vocals, but it’s got one the best melodic hooks you’re likely to hear this year and a set of drums that place it among the label’s best club tracks. Despite its peak-time credentials, it’s probably the ’Ambient Mix’ on the flip people will be reaching for: as Kowton proved on his recent FACT mix, it’s the perfect set opener. Bristol house has never sounded so good.

For my money, Public Possession is the best label currently operating out of Germany. Giegling has the world of deep, cerebral techno sewn up and Sued has nailed the stranger end of the spectrum, but for all-out variety, the Munich label is the country’s most surprising imprint. This pan-global affair between Stockholm’s Baba Stiltz and Samo DJ and Shanghai’s Tzusing is a case in point: nowhere else this month are you likely to hear the sun-drenched sounds of wonky Scandinavian house combine with the sound of Chinese pop music. It also includes a track that sounds like it was loosely inspired by ‘Hollaback Girl’, and if if there’s one thing this world could do with more of, it’s lo-fi house covers of 00s chart hits.

The legacy of Drexciya still looms large over the world of electronic music, and capturing the duo’s atmosphere while adding a unique touch has never been harder. Vancouver’s LNS gets the balance just right on her 1080p debut Maligne Range, a six-track EP that balances club-ready rhythms with the lo-fi, headphone quality of the label’s best releases. It’s more Arpanet than the core mythology of Detroit’s most famous undersea duo, but it results in sublime melodies like those of ‘Heart Mountain’ and ‘Coasting’. If you just want a 140BPM electro rinse-out, ‘Minas’ has you covered too.

Nico Motte is the artist that gives Parisian imprint Antinote its distinct visual identity, but he’s also a producer on a par with fellow label family Iueke, Geena and D.K. In Motte’s universe the drum machine of choice is the Korg Minipops and the MS-20 is his 303, his music a hybrid of club forms and library oddities that occupy a similarly retro spot as the rest of his label. Life Goes On If You Are Lucky is a much bolder record than his 2014 debut Rheologia, giving us a taste of what we might be dancing to if early techno had been influenced by Jean Michel Jarre instead of Kraftwerk.

Like a lot of Bristol producers, Lurka has progressively moved from dubstep to techno over the past few years, but though his music has jettisoned some of his signature gatling gun bass and slowed down the tempo, it hasn’t become any less visceral. The Ritual Dingers 12” hits similar notes to the sub-heavy UK techno of Beneath and the syncopated rhythms of the Livity Sound camp, but ‘Choke’ kicks with even more force. Even the title track, which is marked out by its IDM-esque melody, features percussion as sharp as anything you’d hear from Peverelist.