Fatima Al Qadiri returns to Hyperdub in March for her second album.

After releasing an album with her underground supergroup Future Brown last year, the New York-based, Kuwait-bred musician will return as a solo artist for Brute, a follow-up to her sinogrime-inspired 2014 debut album Asiatisch.

Brute explores themes of authority and “the relationship between police, citizens and protest worldwide, particularly of her adopted home in the United States,” according to the label; concerns made visible in the album’s cover art, which depicts the Josh Kline sculpture ‘Po-Po’ heavily altered by art director Babak Radboy.

Brute is released on March 4 on CD, LP and digital – stream ‘Battery’ below. 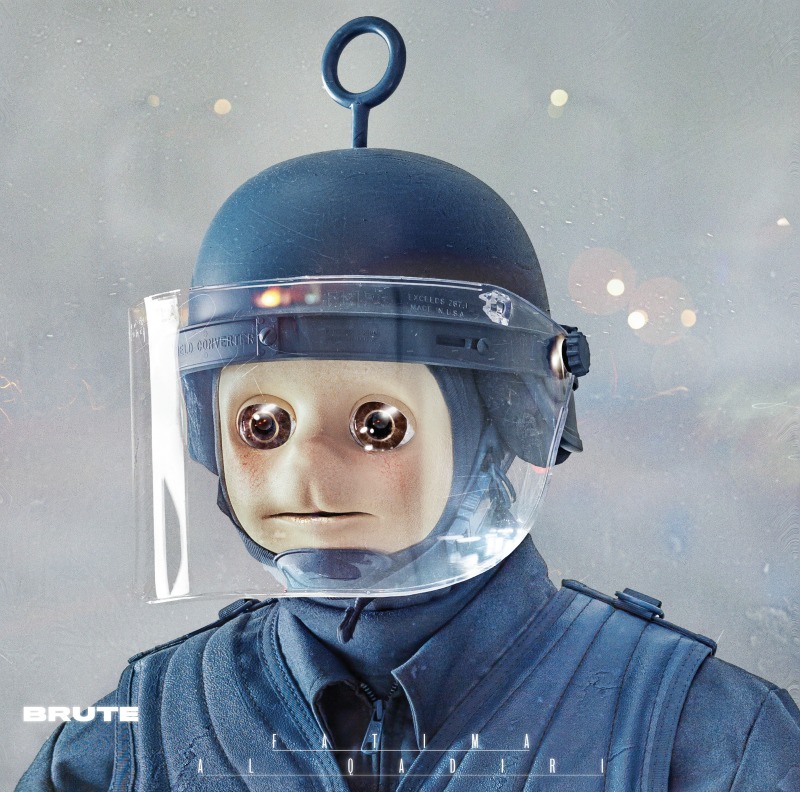