Yamaha isn’t the only company that knows how to update the DX7.

Korg has surprised everyone at this year’s NAMM show with the first look at the latest addition to its Volca family: the Korg Volca FM.

As Create Digital Music reports in its hands-on test, the tiny synth is the FM synthesis equivalent of its analog counterparts, the Volca Beats, Bass and Keys.

While the Volca FM is a Korg device, the specifications (and colour scheme) are actually closer to that of Yamaha’s iconic DX7 synth. With six FM operators inside, it actually has two more than Yamaha’s recent Reface DX update of the DX7 – though the Volca FM only has three-voice polyphony compared to the Reface’s eight voices.

The Korg Volca FM has the same step sequencer with automation recording ability you’ll find in the rest of the range, but with added modes: warp, active step and pattern chain. It’s still able to run off batteries, and features the same MIDI in and sync in and out connections.

While CDM reports that the Volca FM comes with “the FM staples” built in, you’ll be able to program your own presets with the device as well as upload your own DX7 sound files via SysEx. If you’ve got some old DX7 files on a floppy disk, now’s the time to dig them out of storage.

There’s no word yet on release date or price, but if it’s anything like the rest of the Volca family, expect it to cost less than £150/$200. Check out images of the Volca FM below via CDM. 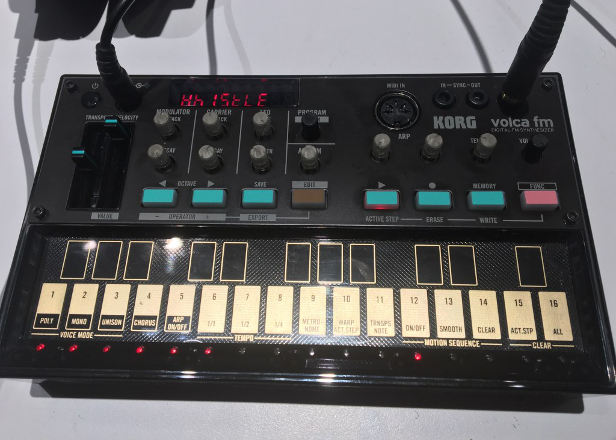 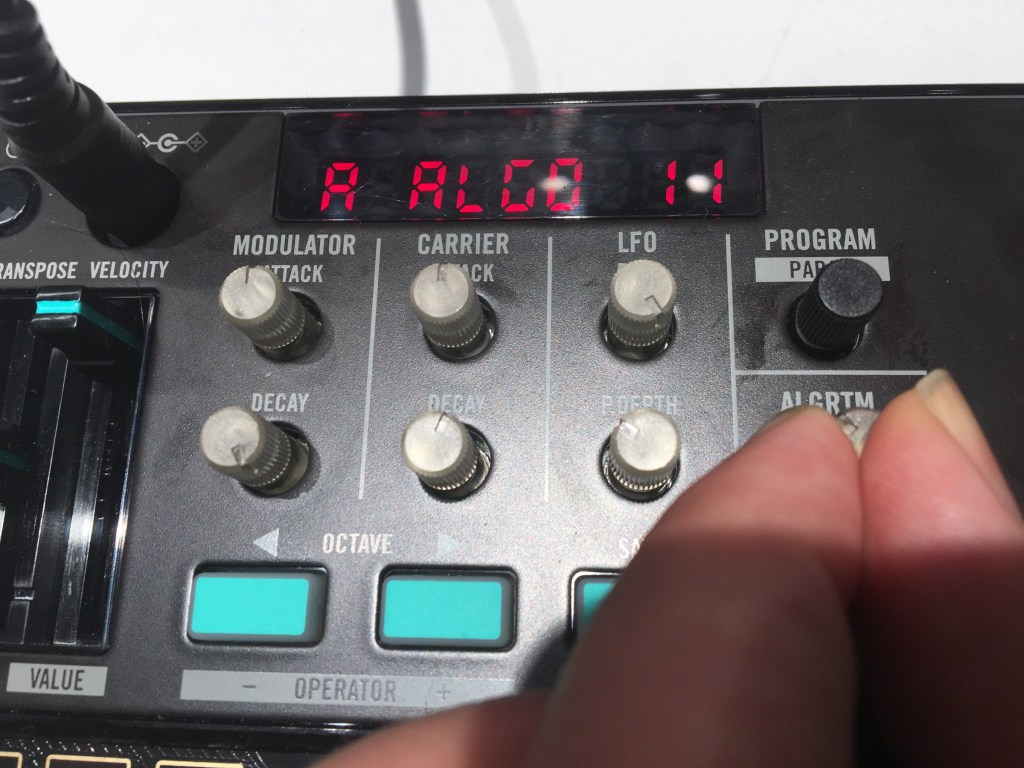