Onra’s influential Chinoiseries albums were milestones in the instrumental hip-hop genre, and his profile has ascended ever since.

Following the release of last year’s Fundamentals LP on Dublin’s All City imprint, he’s set to return to London on April 21 for a special live performance at the Islington Assembly Hall thanks to Soundcrash.

Fundamentals has yet to be performed in London, and being his most upbeat album to date (with guest appearances from Cool Kid Chuck Inglish and Daz Dillinger), we’re guessing this is going to be one to mark in your calendar immediately.

Tickets go on sale from the Soundcrash website on January 28 at 10am. 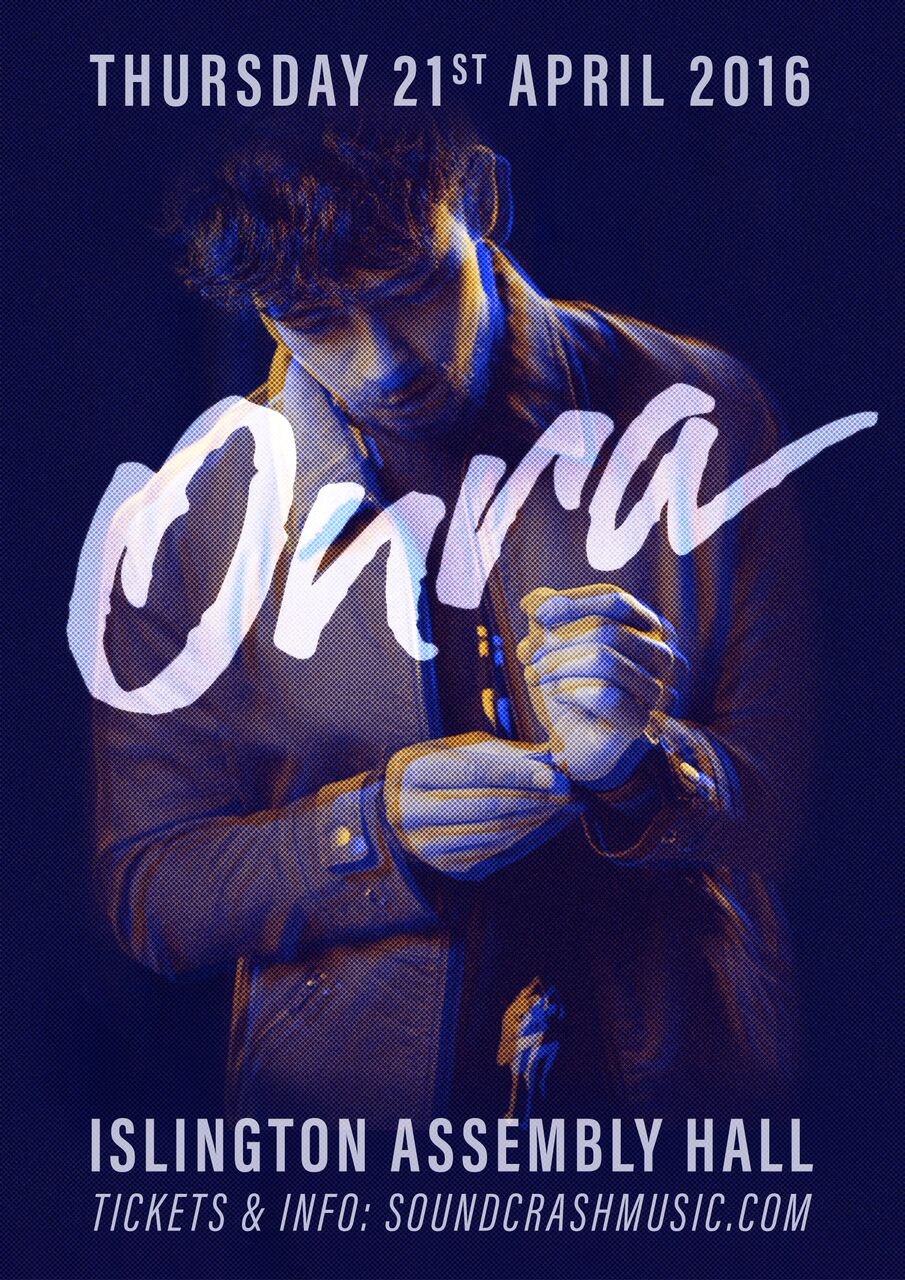