For those who took a moment to stop yelling in frustration while playing the unforgivingly difficult NES classic Ninja Gaiden, they might have noticed how good the music was.

The 1988 sidescroller remains a touchstone for making the 8-bit feel cinematic and a great deal of that has to do with the music of Keiji Yamagishi.

Last year, Yamagishi released Retro Active Pt. 1 — his first album of original chiptune songs. The release was another labor of love courtesy of Brave Wave, the video game obsessed label that later went above and beyond in crafting the ultimate restoration of the Street Fighter II soundtrack. For their first release after we named them a label to watch in 2016, they’ve returned to Yamagishi’s “emotional chiptune world”. We reached out to Yamagishi over email to talk about his new album, which you can stream below.

In addition to providing some translating help, Brave Wave boss Mohammed Taher revealed the label’s plan to release both parts together alongside a “demake” translating the music into authentic NES chiptunes. Their hope is to create a limited edition installed on actual Famicom cartridges with original art from Ninja Gaiden artist Masato Kato. It’s unbelievably ambitious, but we’ve come to expect that from the label at this point. 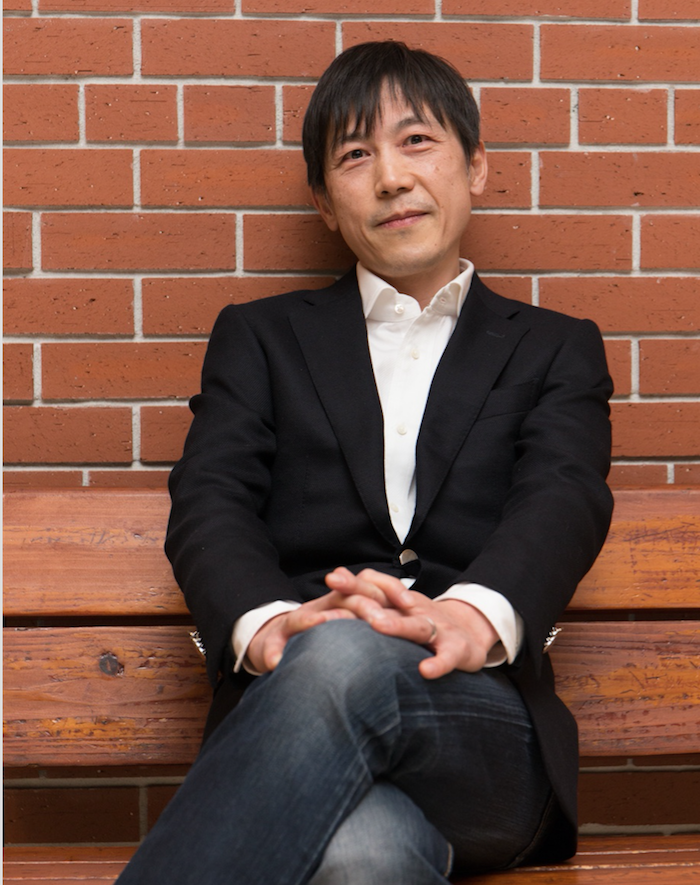 “There are still many possibilities left to explore with chiptunes”

You first got involved with Brave Wave through the World 1-2 compilation. How did the idea come together to work on an original album?

I was moved by the enthusiasm Mohammed had for my past music, so I decided to participate in World 1-2. I wasn’t particularly thinking about what to do after that.

You’ve returned to making 8-bit inspired music, but now there is no videogame or story that you need to compose around. What’s it like have that freedom now?

Till now, I’ve written music with prescribed themes. Therefore, I thought that making music with this amount of freedom was quite difficult. I was worried and wondering what I should make. That said, I had wanted to make pop music that had a chiptune base, so I ended up focusing on that. As a result, I think I succeeded in providing something with a retro feel to it.

Pt. 1 came out last year, what did you get out of that experience that you brought to Pt. 2?

After Pt. 1 came out, many more people listened to the album than I expected, and I’ve come across people who have said nice things about it. This is quite a happy thing for me. As a result of that, I took it as a confirmation that the direction I took with my music was not wrong. With Pt. 2, I decided to expand my horizons and push the possibilities of chiptune pop music.

You’ve described these albums as being set in a “futuristic emotional chiptune world”. What is that world to you? Do you see yourself almost as creating a video game solely with sound?

I’ve never really thought about the concept of creating a world through sound, but if that is how people feel, then I am very honored.

Has this experience made you want to go back to composing for video games?

I’ll be happy to work on games if they have a specific need for my music. Recently, I made an atmospheric score for Exile’s End, plus contributed a few tracks for Adventure Time: The Secret of the Nameless Kingdom.

Retro-Active Pt. 2 is the last planned installment. That said, I think there are still many possibilities left to explore with chiptunes. I’d like to make more chiptune pop music in my own style in the future.