In between beefing with Kanye and starting a DJ career, Wiz Khalifa has found time to record a new album, which he released today (February 5).

Khalifa also appeared on Ebro Darden’s Beats 1 show to talk about his recent feud with Kanye, explaining that the hatchet has been well and truly buried after a “man to man” chat on the phone.

The pair even discussed the possibility of a future collaboration – let’s hope it’s more successful than the time Khalifa tried to ride a hoverboard through an airport. 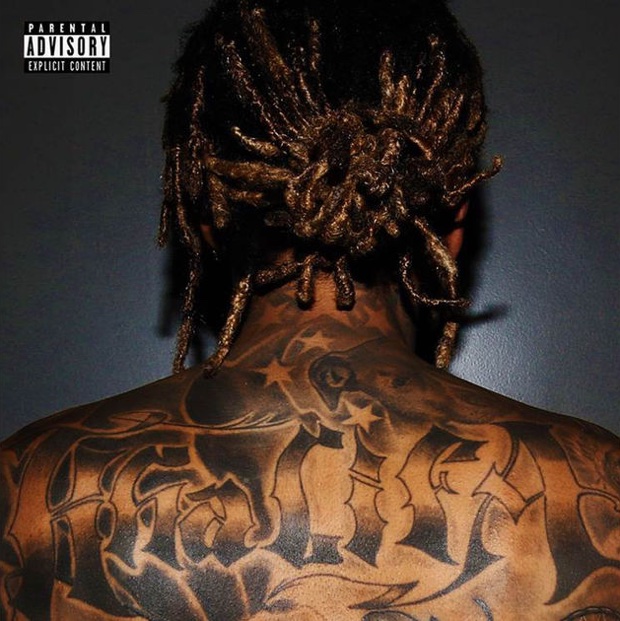