Lucy’s third solo album is inspired by legends and fairytales.

Stroboscopic Artefacts founder Lucy has shared details of his next album, Self Mythology.

Lucy’s techno career has been marked by a number of highly experimental techno releases, and his next album follows the same path. According to a press release from the Berlin-based techno label, much of Self Mythology is inspired by legends and well known fairytales, highlighted in track titles like ‘Baba Yaga’s Hut’ and ‘She-Wolf Night Mourning’.

The album features several collaborations with Jon Jacobs, who provides improvised vocals, flute and percussion to the album, which “aims to be an intimate audio autobiography of its creators while also referring back to the stories that have shaped human destiny for millennia.”

Released on May 6, the album will be accompanied by a new live show, which also features Jacobs and “hyper-real scenography” from Ignazio Mortellaro.

Self Mythology is the Italian-born producer’s third album, following 2011’s Wordplay For Working Bees and 2014’s Churches Schools and Guns. 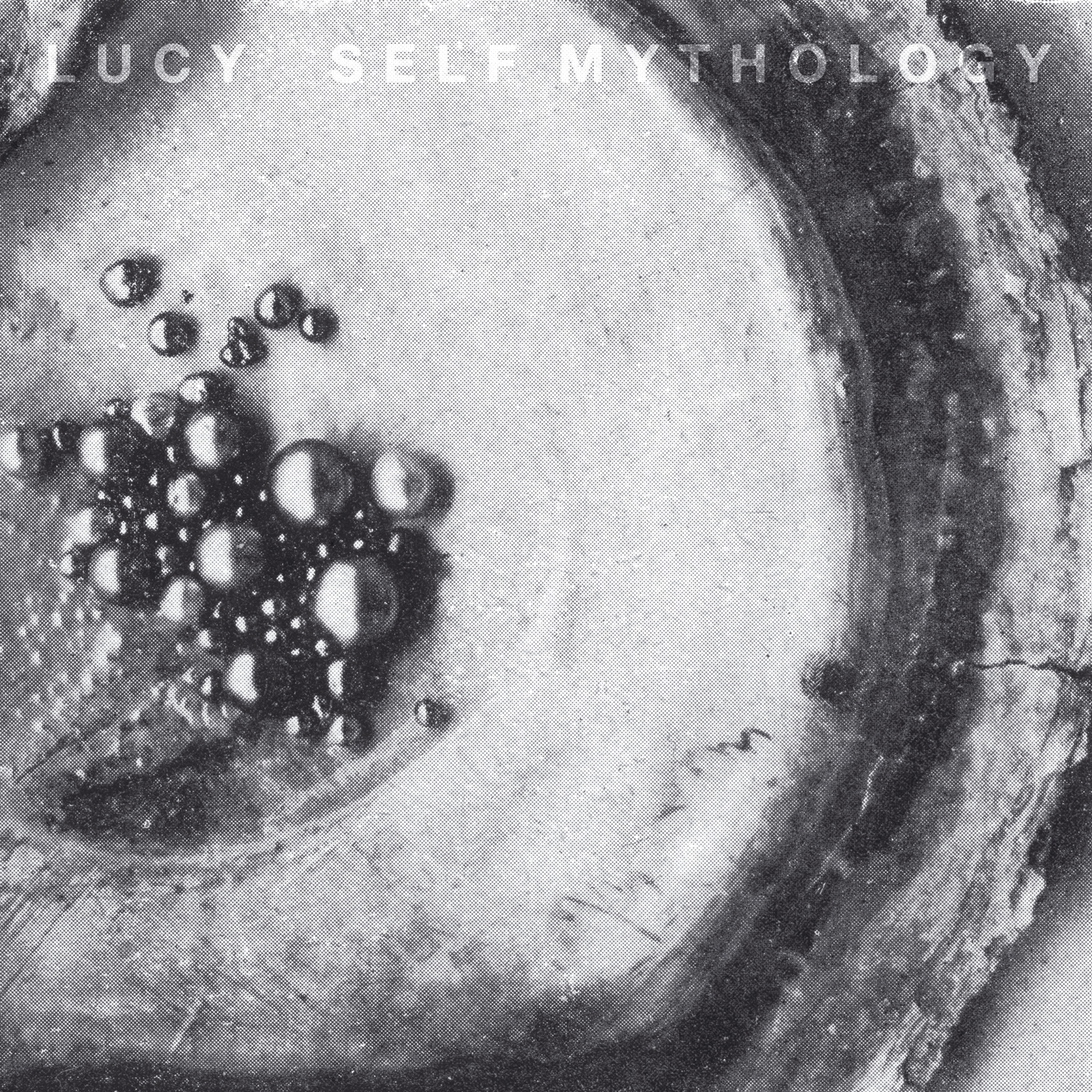