Capsule’s Pride was created using the original score and samples from the 1988 film.

Bwana is to release an EP on LuckyMe, inspired by the Japanese anime classic Akira.

According to RA, Capsule’s Pride is a reworking of the score from the Katsuhiro Otomo-directed film, whose music was originally written by Shoji Yamashiro.

Capsule’s Pride is the Toronto-born producer’s first release for LuckyMe, following club-focused records for Infinite Machine and Aus Music. The nine-track album was made by taking the original soundtrack and rebuilding it together with samples from the film itself.

The EP will be released on March 25 as a free download, but an accompanying T-shirt will also be available for purchase. 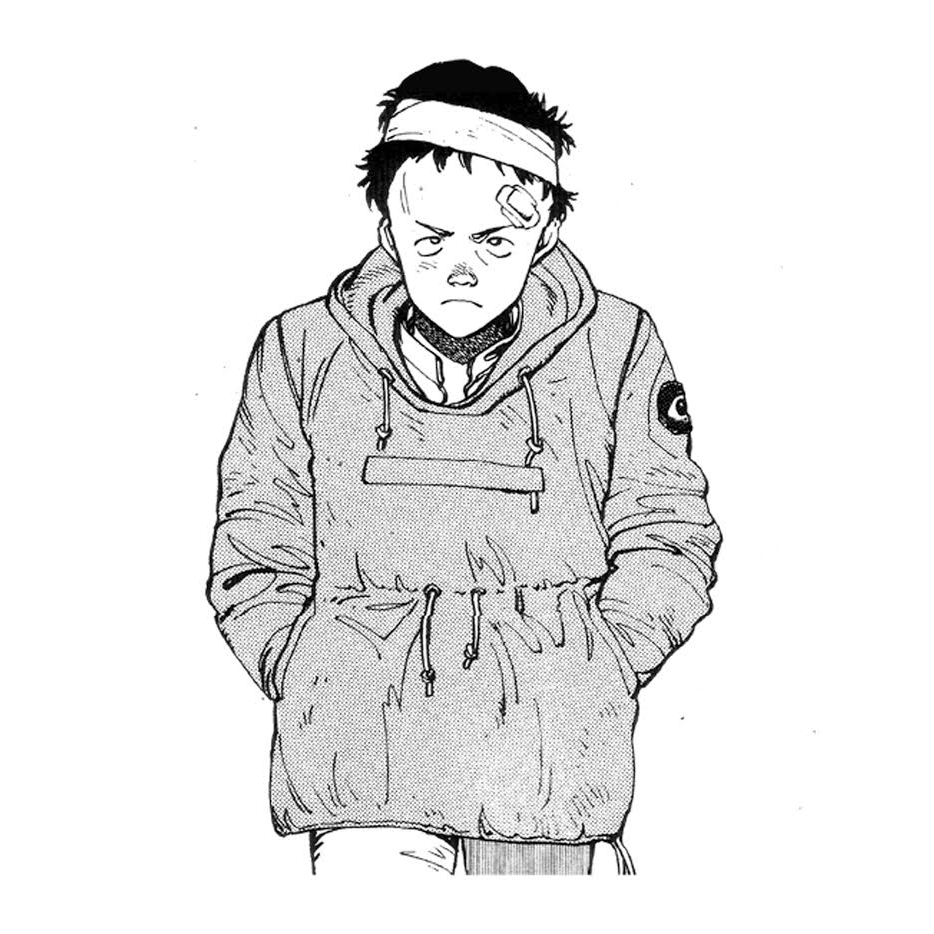