Gold Panda returns with Japan-influenced third album, Good Luck And Do Your Best

The album was inspired by an encounter with a taxi driver on a trip to Japan.

UK producer Gold Panda has signed to City Slang for the release of his next album, Good Luck And Do Your Best.

The album began gestating in 2014, when the producer travelled to Japan with photographer Laura Lewis with the intention of creating a “sight and sound documentary” made up of field recordings and pictures.

During the trip the producer had an encounter with a taxi driver whose parting words, which roughly translated into “good luck and do your best,” gave him the idea for an album that was “quite motivational, quite positive.”

Good Luck And Do Your Best is Gold Panda’s third album after 2010’s Lucky Shiner and 2013’s Half Of Where You Live, both of which saw him develop an organic, sample-based approach blending vintage IDM sounds with contemporary club music.

According to a press release, the album has a warmer sound than 2013’s Half Of Where You Live, inspired by what the producer describes as the unique light present in Japan during the April and October periods he was in the country.

Released on May 27, the album is his first release since 2013’s Reprise EP, and was was mixed with the assistance of Border Community producer Luke Abbott.

Gold Panda will play a show at London’s Tufnell Park Dome on May 29 and Field Day on June 11 in support of the album’s release.

Watch the video for album track ‘Time Eater’ below. 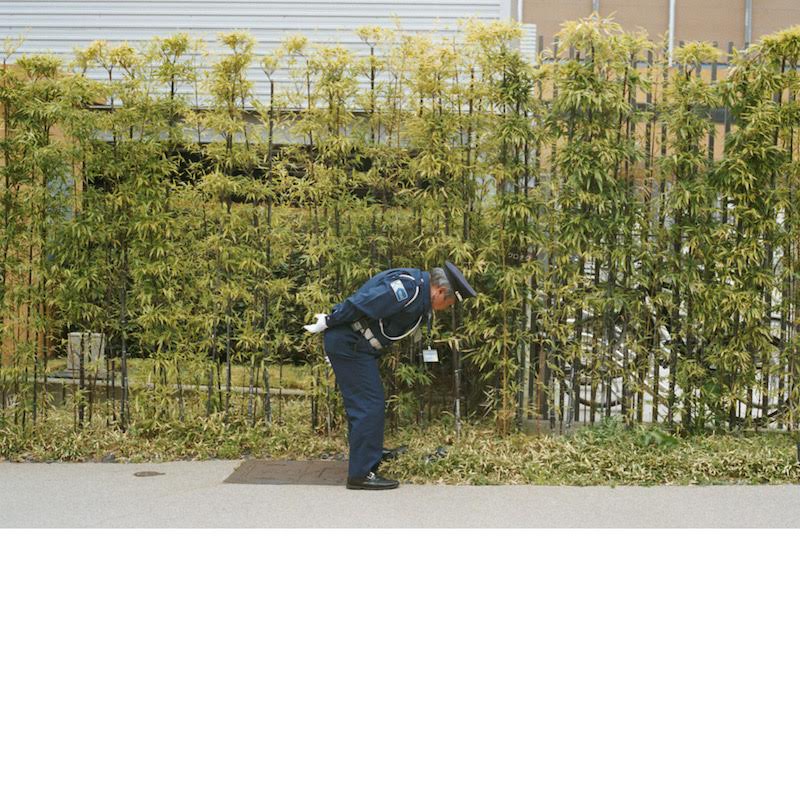