Avalon Emerson pays tribute to Arizona in ‘The Frontier’

San Francisco- born producer Avalon Emerson has debuted the video to accompany her forthcoming 12″ on the Whities label.

Emerson has seen her deep, euphoric blend of house and techno released on labels like Icee Hot, Shtum and Spring Theory over the past few years, but her record for the Young Turks-affliated label is her most personal and mature collection of music to date.

The result of what Emerson describes over email as the result of “going through some intense personal reconciliations” during a period spent living outside America, the three-track 12″ is a love letter to her childhood home in rural Arizona.

“It can be an extremely hostile place both physically and culturally,” Emerson says over email.

“It has only been after returning to visit in the last year or so that I’ve started to make friends again with parts the desert that sleep deep inside me, little specks of orange dust in my bones that I’ll never be able to get out.”

“Deserts categorically aren’t suitable for most lifeforms but there’s unquestionable beauty in extraterrestrial landscapes and deserts with unbridled skies, sun and violent monsoons.”

The extraterrestrial beauty of the region’s arid desert landscape is reflected in both the abstract melodies of the record and Miguel Norigenna and Keivon Hobeheidar’s video for lead track ‘The Frontier’, in which Emerson rides across the Sonoran desert on a motorcycle at sunset. 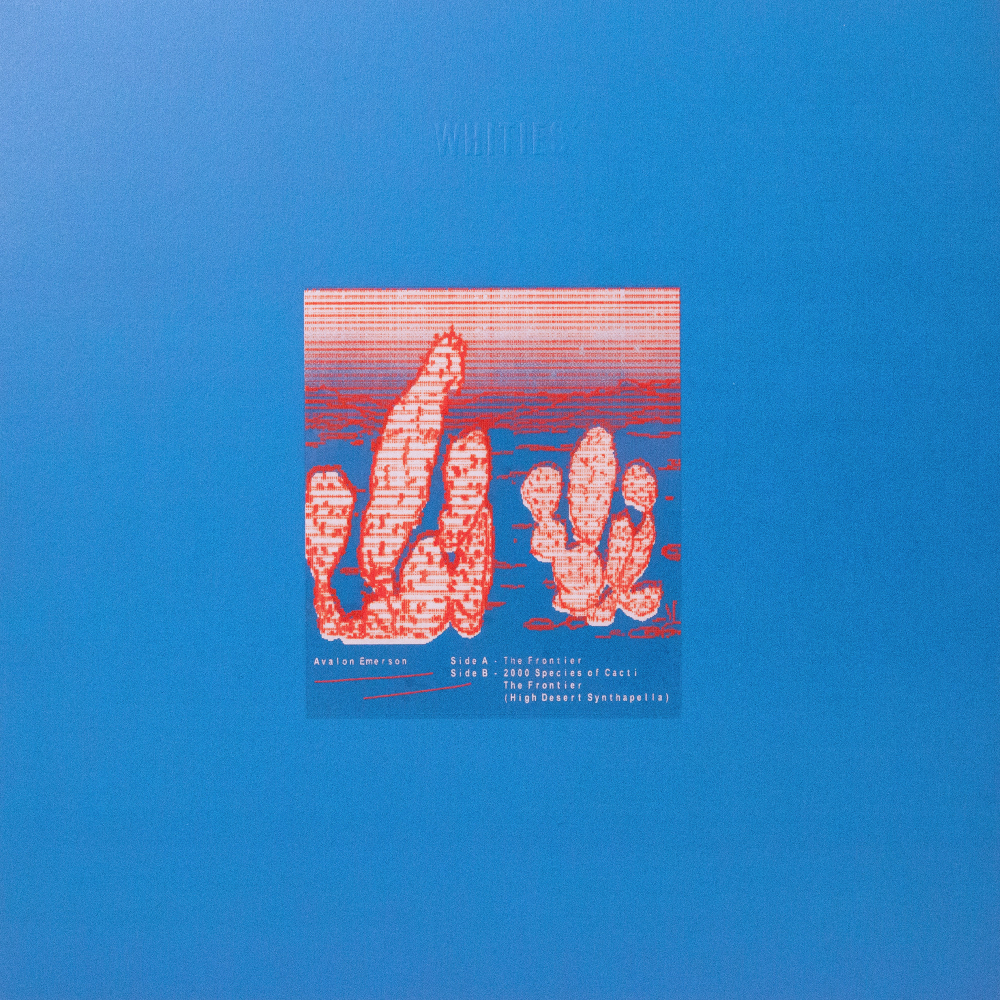 Whities 006 will be released on March 7 on vinyl and digital formats.

The Weeknd parties with Drake, A$AP Rocky and YG in the video for ‘Reminder’

Mount Eerie’s ‘Ravens’ video is an unflinching look at grief

Sevdaliza is every woman in the ‘Amandine Insensible’ video

D.R.A.M hangs with a Muppet version of himself in his new video