UPDATE: Hear the album’s opening track ‘Do It, Try It’ now.

Shortly after announcing Junk this morning, Anthony Gonzalez has shared his new album’s artwork (which brings to mind the McDonalds Fry Kids) and the first single, ‘Do It, Try It’. Find them both below.

The French artist’s seventh album is released in April.

Mute has officially announced the next album from M83, titled Junk.

The album is the first from Anthony Gonzalez’s project since 2011’s Hurry Up, We’re Dreaming, which according to recent reports is going to be “epic”.

According to an interview last year, Gonzalez confirmed the album features a narrative thread influenced by ’80s TV shows Who’s The Boss and Punky Brewster.

As Pitchfork reports, Junk is released through Mute on April 8 and will be supported with a global tour that includes a new female keyboardist, found as part of an open call. 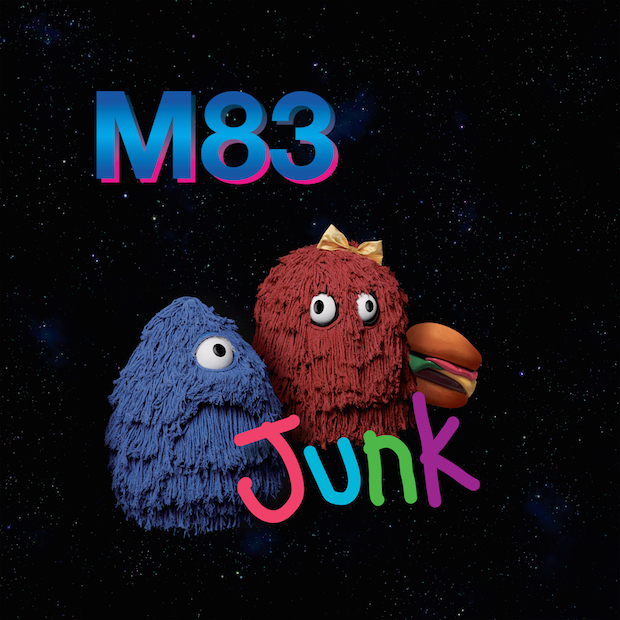