While many eagerly look toward 2017 for the new season of Twin Peaks, 2016 is also an important year for David Lynch. His 1986 classic Blue Velvet will celebrate its 30th anniversary in September and to commemorate the milestone it will make a return to theaters. As in Twin Peaks, Lynch collaborated with Julee Cruise and Angelo Badalamenti for the film’s legendary soundtrack.

As the Lynch fan site Welcome To Twin Peaks points out, New York’s Film Forum will screen the film this month from March 25 through March 31 with more screenings expected to be announced in the US and UK through Park Circus Films as the anniversary moves closer. Take a look at the new trailer and poster for the anniversary screenings below. 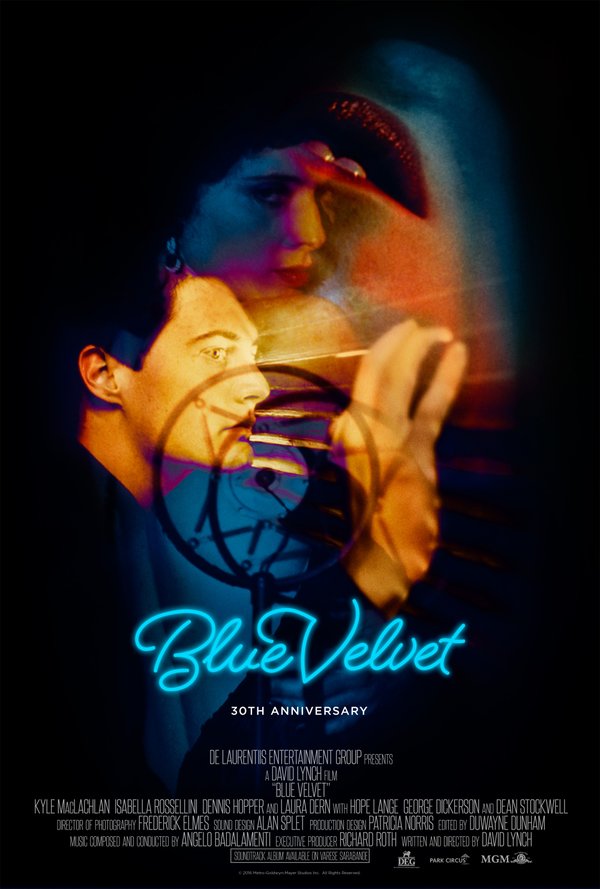 Read next: A beginner’s guide to Angelo Badalamenti