Beloved by crate diggers and new fans alike, the tried-and-tested analogue format is here to stay, with new vinyl releases from independent labels and majors hotting the shelves of record stores across the globe each week.

Every Saturday, the team behind the counter at London’s long-running Phonica Records rifle through the racks and select five vinyl releases you shouldn’t miss. 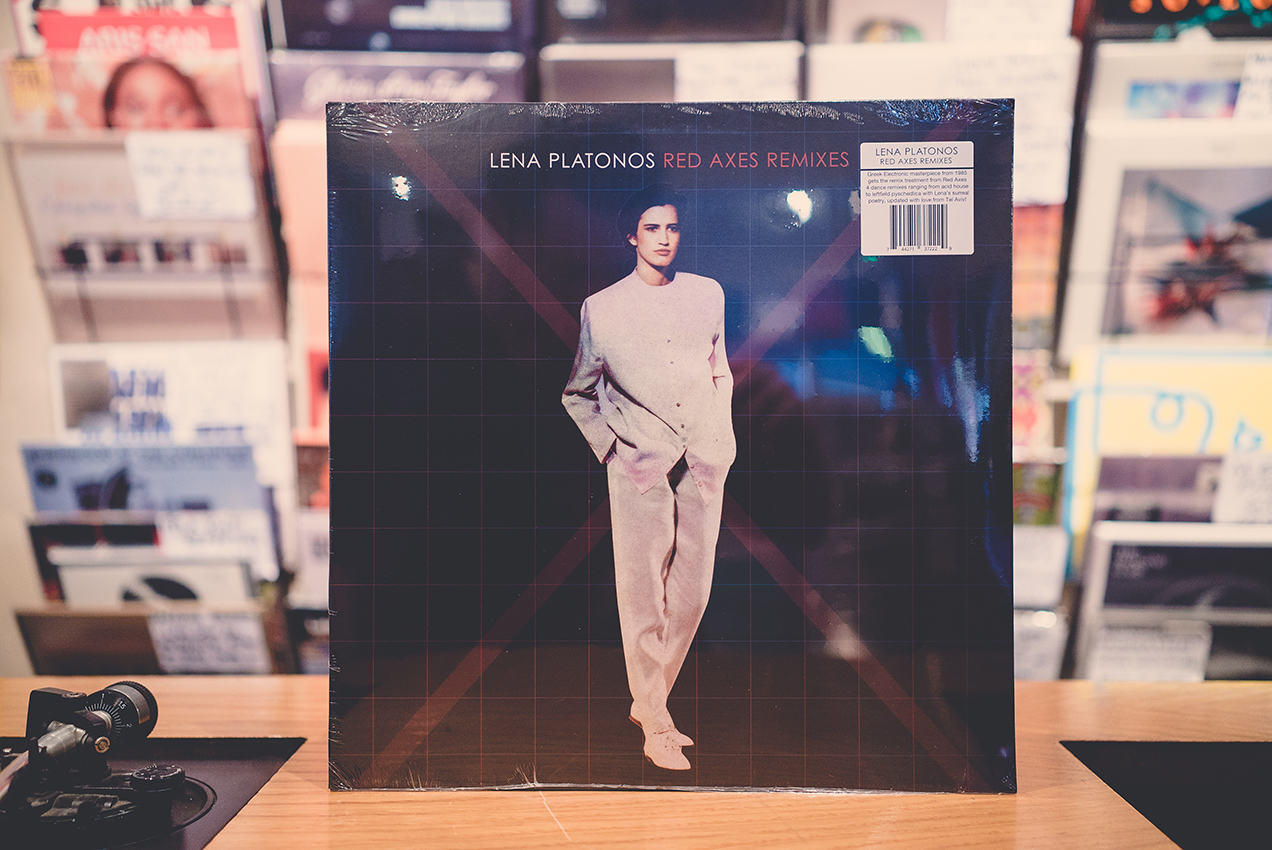 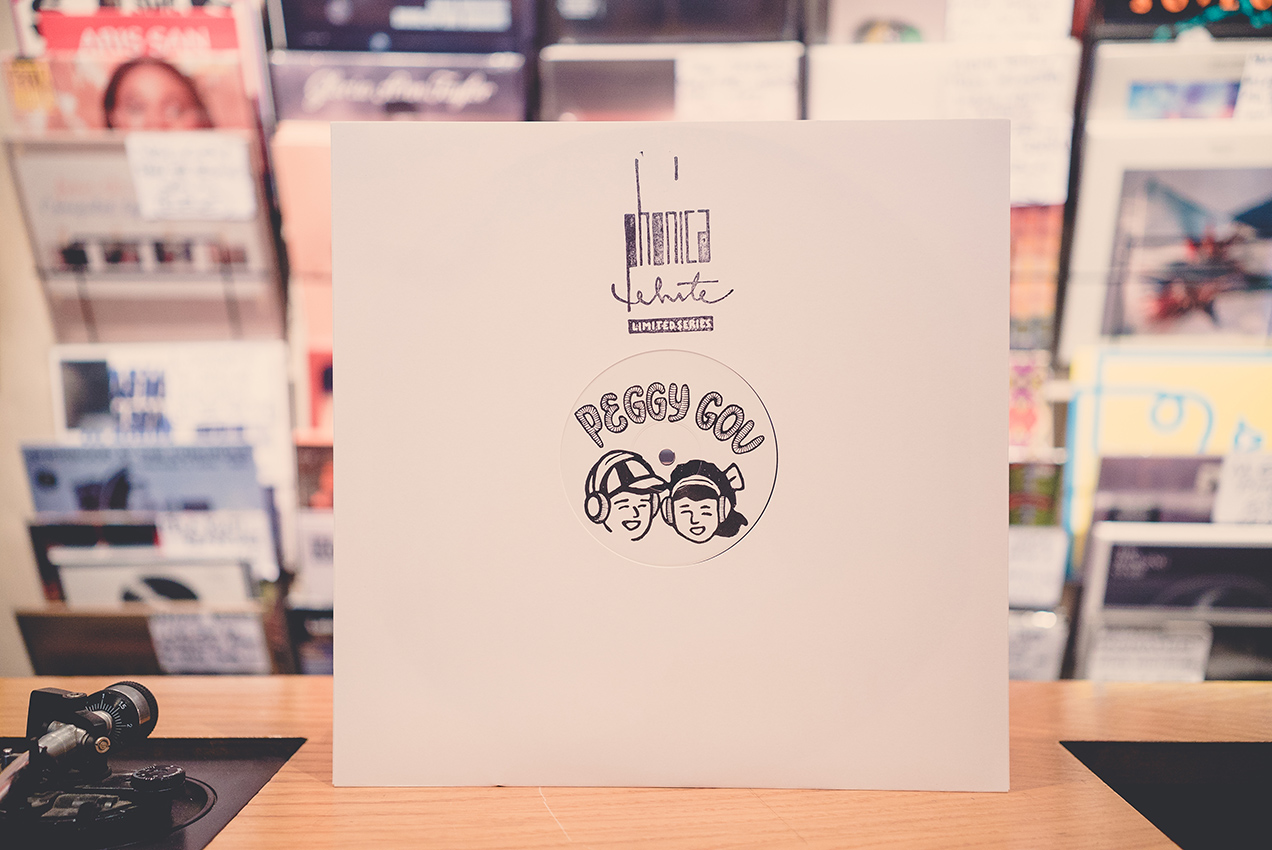 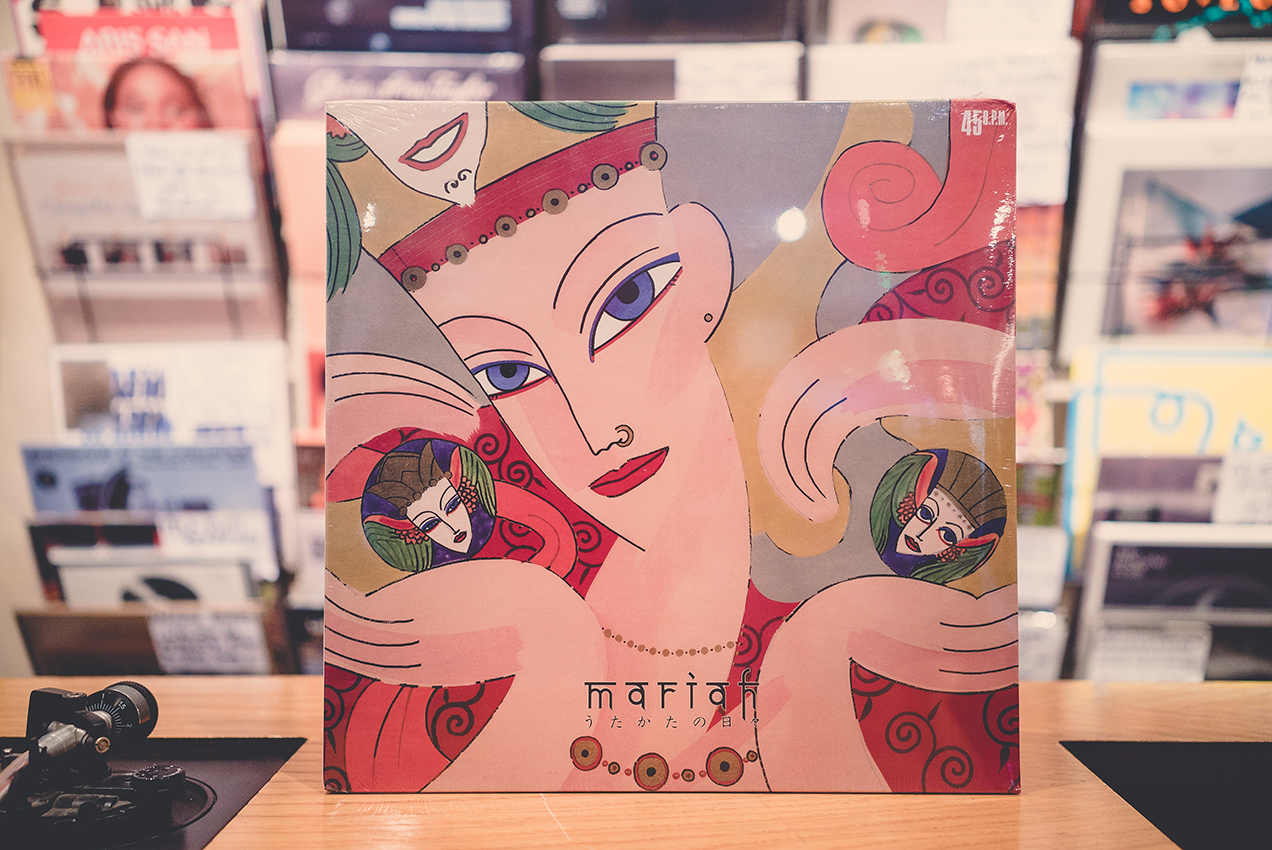 Early notice of an exciting reissue on Palto Flats, a rare album where Japanese folk and pop meets disco, new wave and synthesizer production. Originally released in 1983 and popularised by DJ Lexx, this reissue is fully licensed and remastered with additional artwork by original jacket artist, Ira Okudaira. 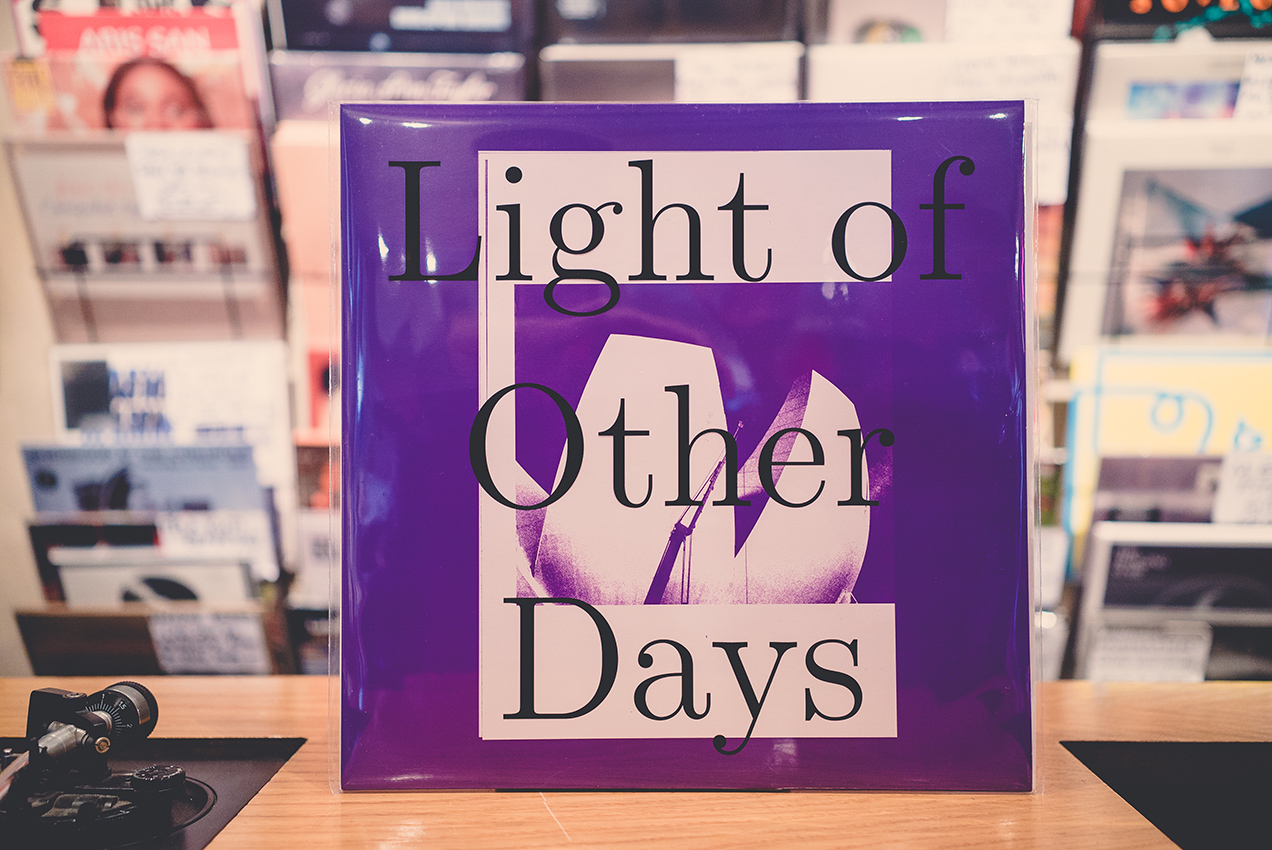 HOVE
Journey to Arendal
(Light of Other Days)

Light of Other Days owner Hove steps up with three tracks of ambient and analogue Balearic grooves. Lush, laid back vibes from Switzerland. 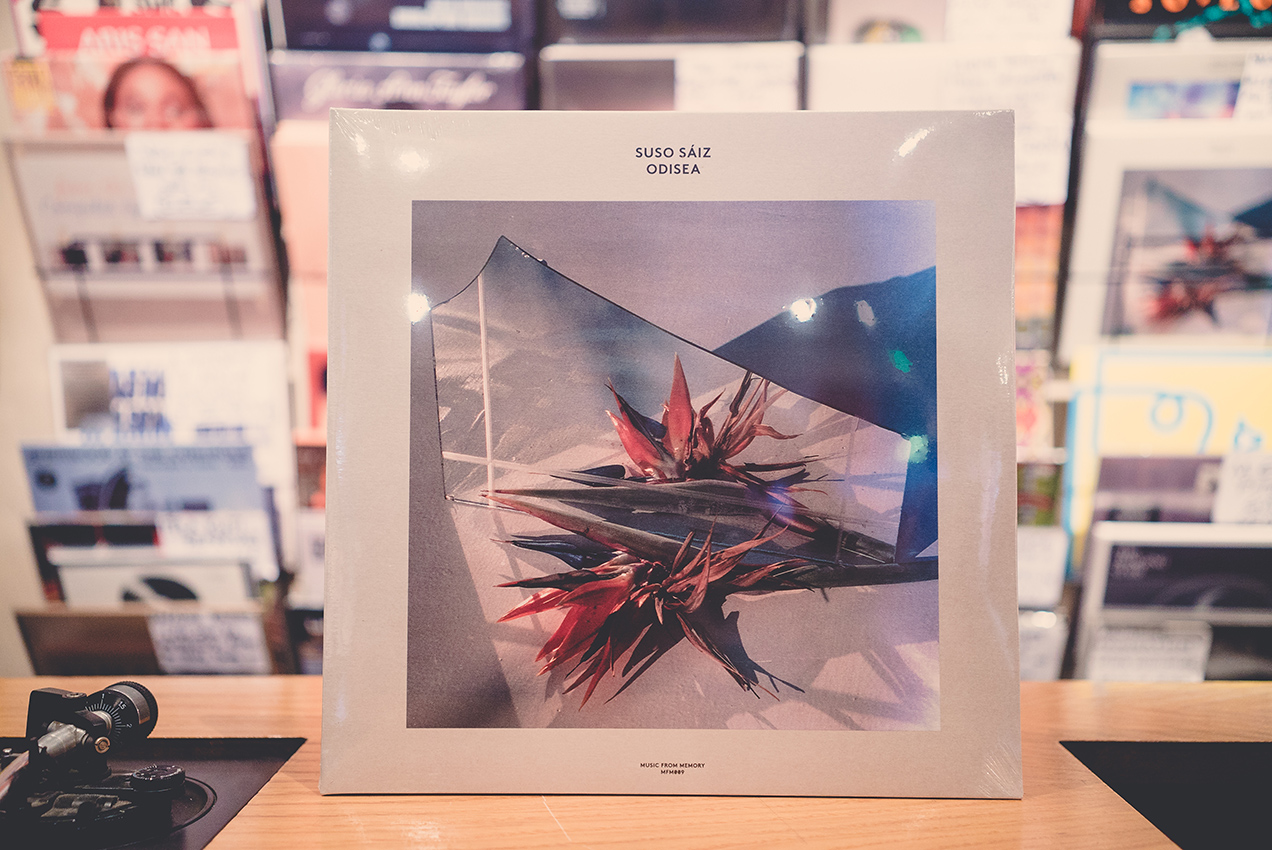