The singer will also go on tour starting next month.

With her hypnotically looped vocal pieces, Julianna Barwick has released some of the most beautiful music we’ve heard over the last few years. Her 2011 album The Magic Place is one of our top 20 favorite albums of this decade so far and now she’s announced a follow-up to her equally powerful 2014 release Nepenthe.

Titled Will, the album was inspired by the travel-heavy life Barwick has had in the recent years. According to the press release, Will was created in a number of changing locations, “from a desolate house in upstate New York to the Moog Factory in Asheville, North Carolina to Lisbon, Portugal”.

Though Barwick is known for building her sonic worlds entirely from her vocals, she’s invited a few collaborators this time around. Mas Ysa, Dutch cellist Maarten Vos and Jamie Ingalls (who has drummed for both Chairlift and Tanlines) are all featured. It’s out May 6 via Dead Oceans, but she’s shared a silvery new track, ‘Nebula’, that lives up to its cosmic title. Listen to it below and revisit Barwick’s FACT mix here. 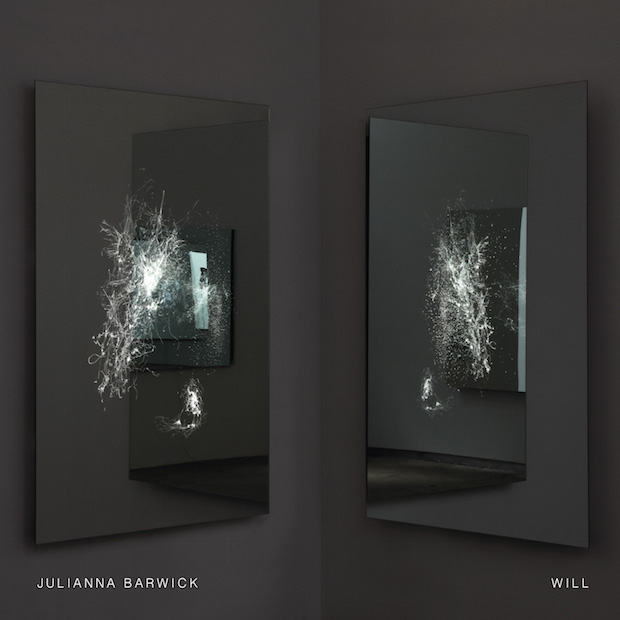