The album is inspired by 19th century landscape painting.

US audio-visual artist Luke Wyatt has announced details of his second album as Torn Hawk, Union and Return.

According to a press release, the 11-track album was inspired by the idealised landscapes of painters like Karl Friedrich Schinkel and Caspar David Friedrich, which led Wyatt to incorporate themes of 19th century Romanticism in his music.

As the label explains, Union and Return ditches the irony, distortion and electronic collage of his previous records and replaces them with “lush and ornate” compositions.

The album is Wyatt’s second for Mexican Summer after 2014’s Let’s Cry and Do Pushups at the Same Time, through which he explored machismo and vulnerability, and follows a string of 12″s for L.I.E.S. and his own Valcrond Video label.

Union and Return is released on May 13, but you can listen to album track ‘Feeling is Law below and revisit Torn Hawk’s FACT mix. 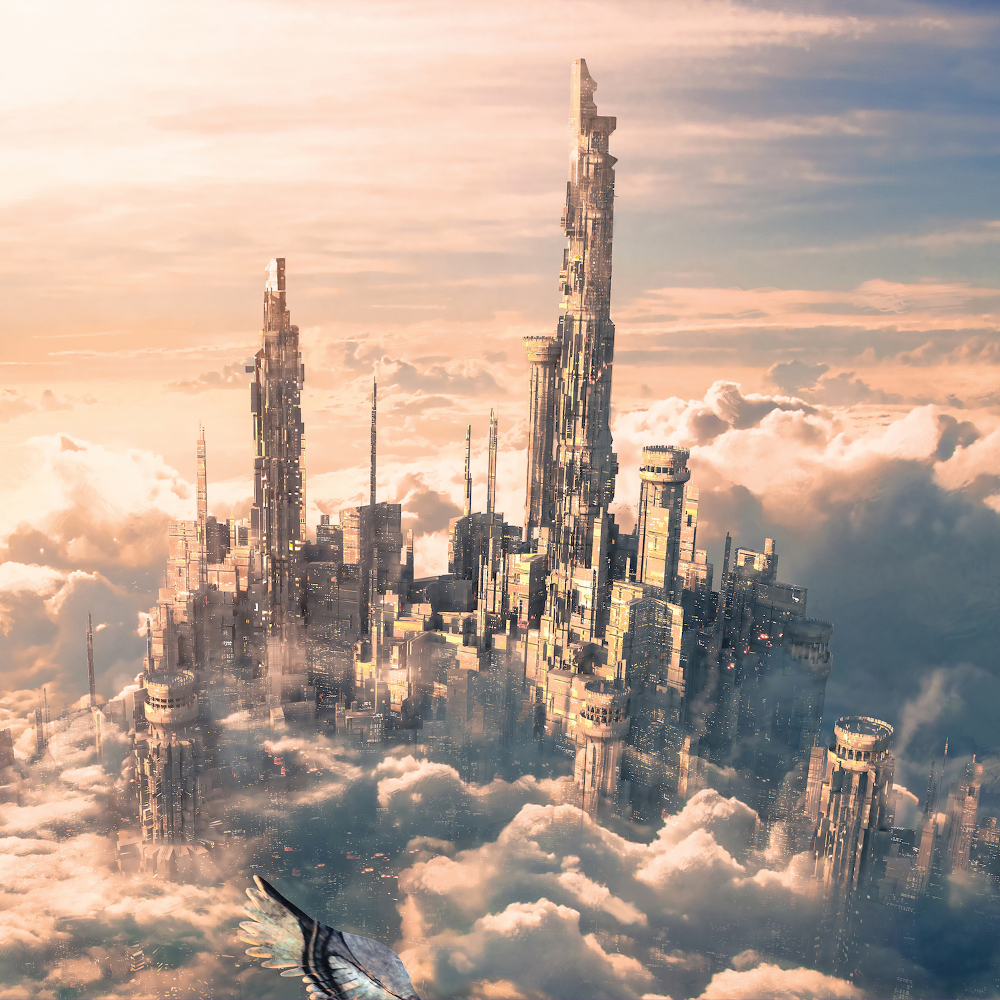