After the Disclosure-esque pop-hit-in-the-making that was ‘Like I Would‘, Zayn Malik – now referred to simply as ZAYN – has circled back to ballad territory with new track ‘BeFoUr’.

It also sounds like he’s throwing shade at former bandmates One Direction: “Time for me to move up / So many hours have gone / Heart beats the pump of my blood / No strings for you to pull on.”

It’s the latest offering from ZAYN’s first solo album, Mind Of Mine, which is released on March 25.

Check out the new single below and have a gander at the album’s tracklist too. 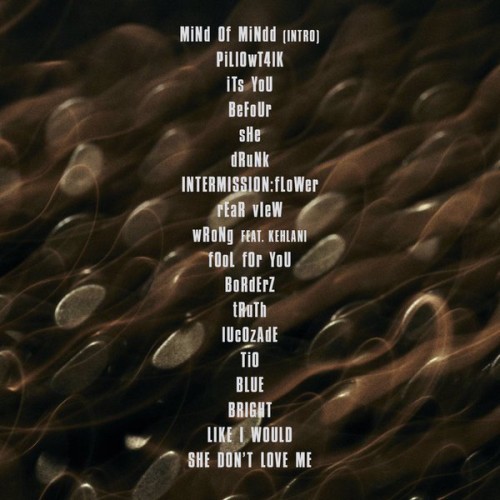