The album will be accompanied by a 30-minute film.

Titled Plum, the eight-track LP will be released on Roberts’ Brunette Editions label, preceded by a 7″ including album opener ‘Six’.

Roberts hasn’t given away much about Plum, but it’s his first self-released album after two long players of delicate house music for Dial, including the 2010 classic Glass Eights.

As Roberts explained last year, Brunette Editions operates as a platform for “music, printed matter, recordings and books,” and Plum will be accompanied by a 30-minute film recorded in 35mm, 16mm and Super 8mm and transferred to video. 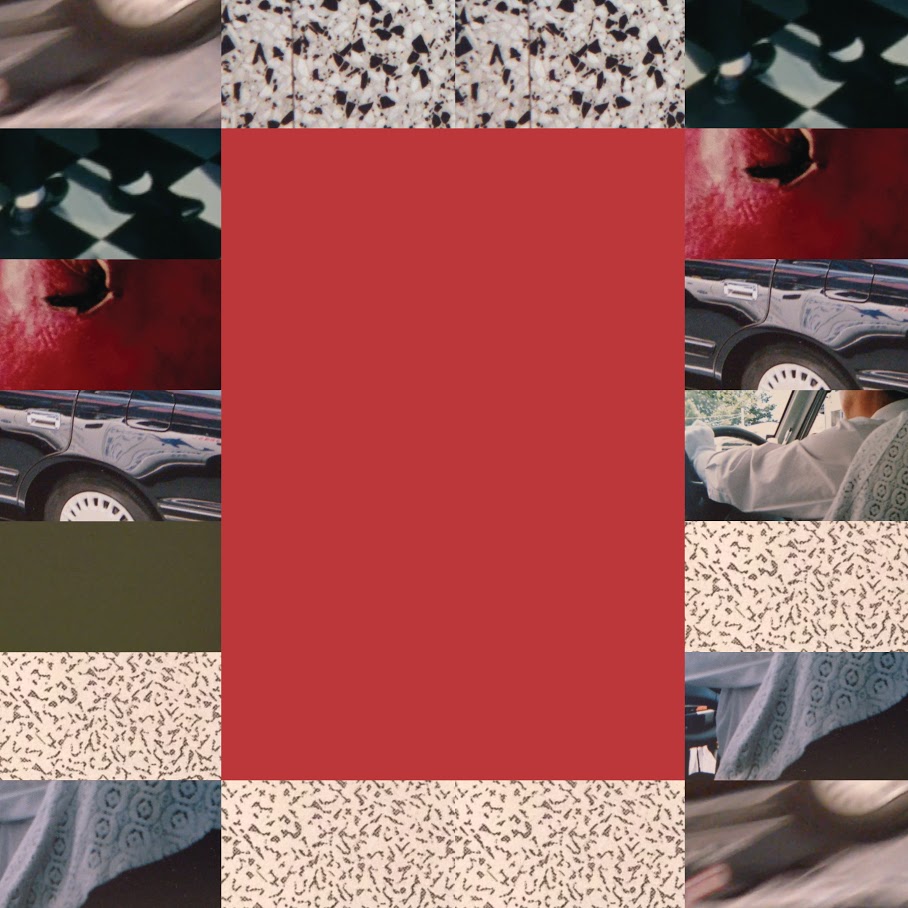