A followup to last year’s debut.

Rabit has announced a new collection of rarities titled Excommmunicate. The name is a play on the producer’s debut album Communion released on Tri Angle last year. The self-released CD is out this month and available for preorder now, but will be limited to only 50 copies.

You can get a taste of the release with the icy new track ‘Let Moss Be Moss’. Listen below and revisit our recent interview with Rabit. 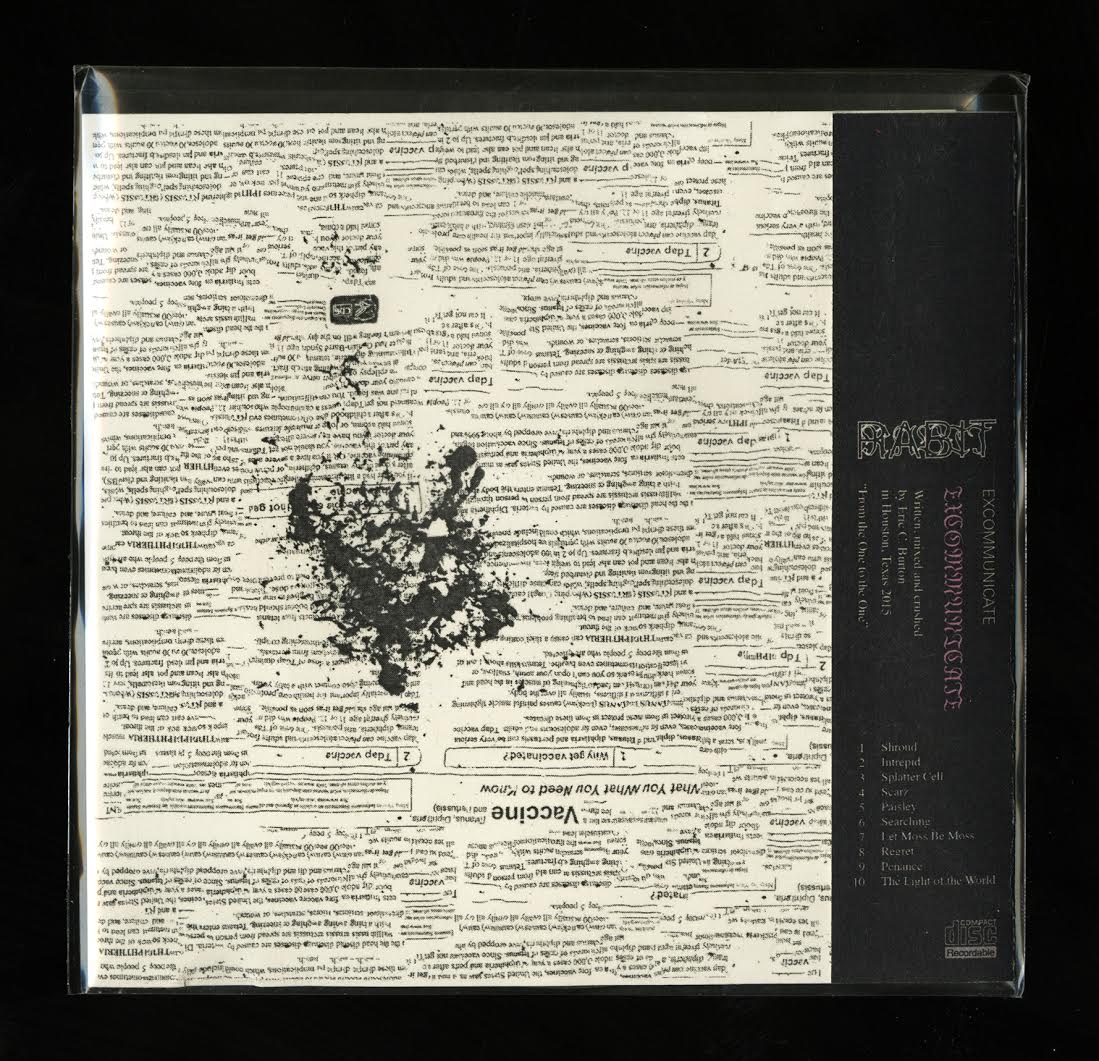