The world’s best celebration of all things bass adds more names for 2016.

Outlook Festival has finalised the line-up for this year’s ninth edition, taking place in Croatia in August and September.

Full information and tickets can be found at the Outlook Festival website. 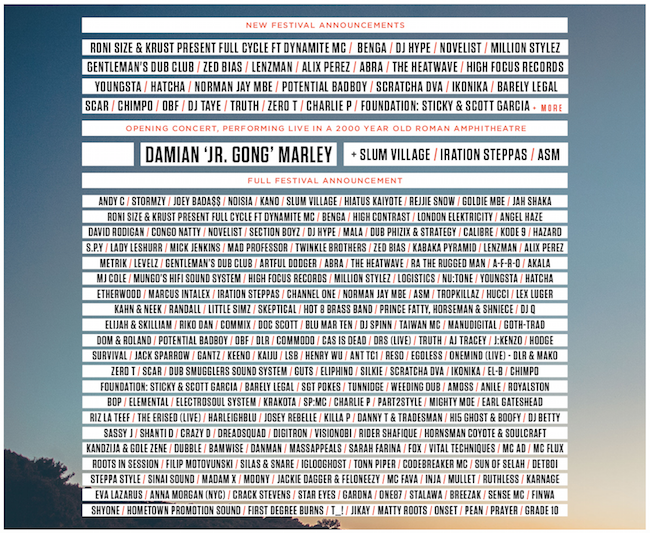