“I dream of patching”: The Field on the modular synth obsessions that drive The Follower

There came a point during the making of The Field’s new album when Axel Willner didn’t feel right.

It was while writing The Follower‘s title track that he realized he “wasn’t feeling it”. The Swedish producer often describes a “threshold” moment on his albums, the point where everything locks into place, any stress and frustration giving way to the dreamy techno he’s hypnotized listeners with. This was it.

That feeling led him to explore a newfound passion (although “addiction” is closer to how he’d put it) for modular synthesis. Willner has always attacked The Field tracks with a “do it in one go” approach, making the often unpredictable, impossible-to-replicate sounds of a modular system extremely attractive. The result was an album split in half, with the early sessions captured on the tense A-side, including ‘The Follower’ and ‘Monte Verita’, before giving way to the dreamier, spacier second half. The album culminates in ‘Reflecting Lights’, a 14-minute slow-burner and one of The Field’s most peaceful tracks to date, built on a foundation of out-of-tune modular notes, which to Willner just make it sound more alive.

Willner spoke to me from his Berlin home about the difficult journey through The Follower, how new gear unlocks creativity, and the beauty of the first take. Grab the album now via Kompakt.

When you listen back to your old recordings, what do you think about?

It’s very nostalgic, of course. What I was doing at that time, where I was living, who I was with, what work I had. It’s just very pure emotional nostalgia that comes out of the speakers.

I remember when you talked about how Cupid’s Head came together you said there was a creative catalyst with the song ‘No, No’. How did The Follower in its earliest form take shape? Was there a creative seed that got you going?

Yeah, there was kind of two seeds this time. With The Field it’s based on what I feel. I can’t just force it out. This time, just to get it started was quite tricky. ‘Monte Verita’, the third track on the album, that was very “The Field” in the sense [of the] cut-up vocals, the same ingredients that had always been there. Then I did the title track, ‘The Follower’, and I didn’t really feel it, but what always works is to get new gear. Gear is always super influential and it’s so great for creativity to just play with something new. So it was getting over the threshold of making at least one track and not really feeling that, and then getting new gear and really getting into it. Those were the two points, and then merging it together.

That’s interesting you say that ‘The Follower’ was a track you weren’t really into at first, and then you ended up naming the album after it. Was that part of it for you — it gained that importance?

Yeah, I guess it did. It’s like you said with ‘No, No’, just to get over the threshold of making something, it becomes quite important. I liked the title of that track and I thought it could be suitable for the whole album. So it has some meaning for me now in retrospect. It got me going, I’d say.

Your songs always have this way of building up so many layers. When you work on a song, do you go back a lot and tinker with things?

I do it in one go. That’s it, I sit until it’s done. With Looping State of Mind, that was the first time I really tried making sketches and meeting up with the band in a studio with time in between and then arranging it myself and then mixing. It was so many different stages. Cupid’s Head was more straight on. This one was more like going back to From Here We Go Sublime, that way of making it, just, “I sit until the track is done”.

That’s also why there’s mistakes here and there too, because like Mark Hollis of Talk Talk says, “The beauty of the first take, you can never recreate.” That’s something I really believe and is really fundamental to me, because by trial and error I’ve tried to recreate so many things and never succeeded. I’d rather keep a mistake inside a track, because it also gives some organic feeling to it. When you make electronic music you can really pinpoint and polish everything down so it sounds perfect — but that’s kind of boring too. 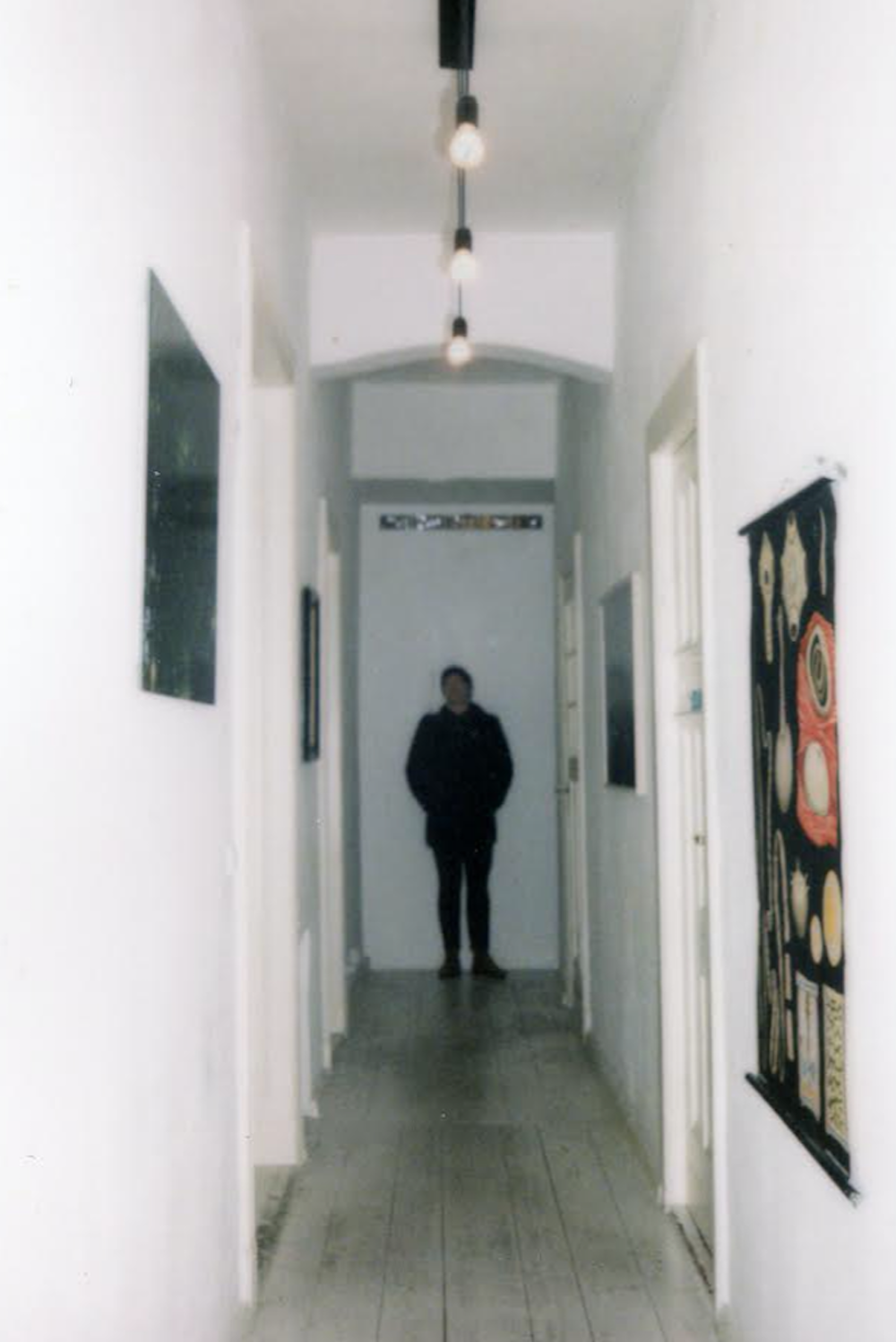 “Once you start with modular synths, it’s like crack — it’s really hard to control”

Considering how quickly things can progress, was there anything in the time between now and Cupid’s Head in electronic music that excited you?

The gear, once again. It’s modular synths. I completely lost my mind — and my money — on modulars. So stepping back to things I was into before, but didn’t care how it was made, the technical aspect. Having a modular system makes you interested in a different type of gear, which I’ve always cared about but I’ve started to dig into it in a way I didn’t before. It’s just a big monster. Once you start, it’s like crack — it’s really hard to control. Now it’s quite a big piece I have here at home. I find it so inspiring, it’s fun to make music again. It’s really that simple.

Have you had a chance to play around with the modular setup live?

Yeah, that’s my plan. I just have to figure it out a bit more, because you can’t bring everything.

With all the modular randomness, are there any mistakes on the album that you especially like when you listen back?

Yeah, the last track is super false. It’s false notes through 14 minutes of a track, which for me is fantastic. I love that, but it’s comfortably false, it’s on the border. It’s almost a little out of tune, but I was carried away and didn’t really think of it. It’s tricky to recreate, I can’t, but it gives a certain feeling to it. It makes it alive.

Feeling as inspired as you are, do you think there’ll be more music coming from you sooner than you expected?

I’ve always made music on the side of The Field, but focusing on playing live, it steals all the creativity for The Field. On the side I’d do all kinds of other things, but until Cupid’s Head… I felt so drained. Life itself takes you in other directions, but since this I’ve really been making a lot. I hopefully already have an album with like 14 tracks and each track is 20 minutes long — so an impossible album to release, but still it’s that, and making all kind of experiments. I haven’t felt this creative in a long time, but I think that also has to do with getting through the barrier and getting a Field album out and being done with that and kind of being completely blank and open. The pieces fell into the right spots at the right time, and just made me super into music again.

Yeah, maybe, maybe. And thanks to that, here I sit and I dream of patching. It’s beautiful in that sense. I haven’t felt that since I was a teenager.