London producer digs into archives for one more 2tall release.

IZWID, the label headed by Kutmah, has announced Lost Stories, a collection of beats from the archives of English producer Jim Coles, known today as Om Unit.

The release features 18 productions from between 2005 and 2008 when Coles was operating under the name 2tall and working primarily in the hip-hop and turntablist worlds. As 2tall, Coles released three albums including a collaboration with Georgia Anne Muldrow and Dudley Perkins. The beats collected on Lost Stories were written across various London locations and influenced by “labels such as Plug Research, Ghostly International, Poobah, and Stones Throw.”

The release was born of a mutual admiration between Kutmah and Coles, stretching back to their respective early careers. Lost Stories was compiled by Kutmah while on tour with Om Unit in Australia in 2014 from an archive of more than 70 beats. As with previous IZWID releases, Kutmah also handled the artwork and the vinyl covers were screen-printed by Los Angeles-based Hit+Run collective.

The album is out now on digital format and the vinyl ships April 22.

Read Next: “Prince came to my club”: The birth of the L.A. beat scene, as told by Kutmah 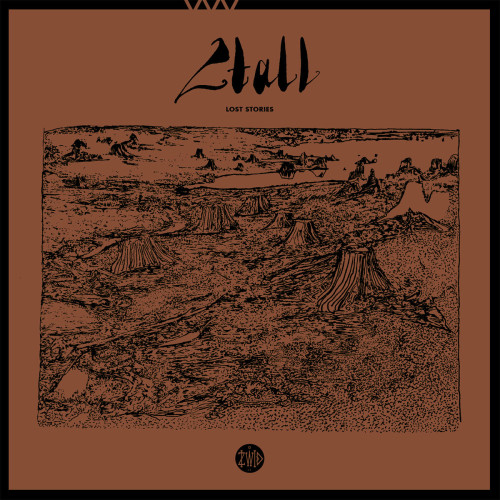