The genius behind Pet Sounds and Smile tells his own story this fall.

Beach Boys-founder Brian Wilson has announced his memoir will be released this year. Simply titled I Am Brian Wilson: A Memoir, the 320-page book is due October 11 and was co-written with Ben Greenman, who has previously worked with ?uestlove and George Clinton on their own books.

“For me, when I think back across my own life, there are so many things that are painful,” writes Wilson in a newly released excerpt. “Sometimes I don’t like discussing them. Sometimes I don’t even like remembering them, but as I get older, the shape of that pain has changed.”

Take a look at the book’s cover and read the full excerpt below.

Last year, Wilson’s visionary production work and struggles with mental illness inspired the biopic Love And Mercy. He is currently touring for the 50th anniversary of the Beach Boys’ Pet Sounds. [via Pitchfork] 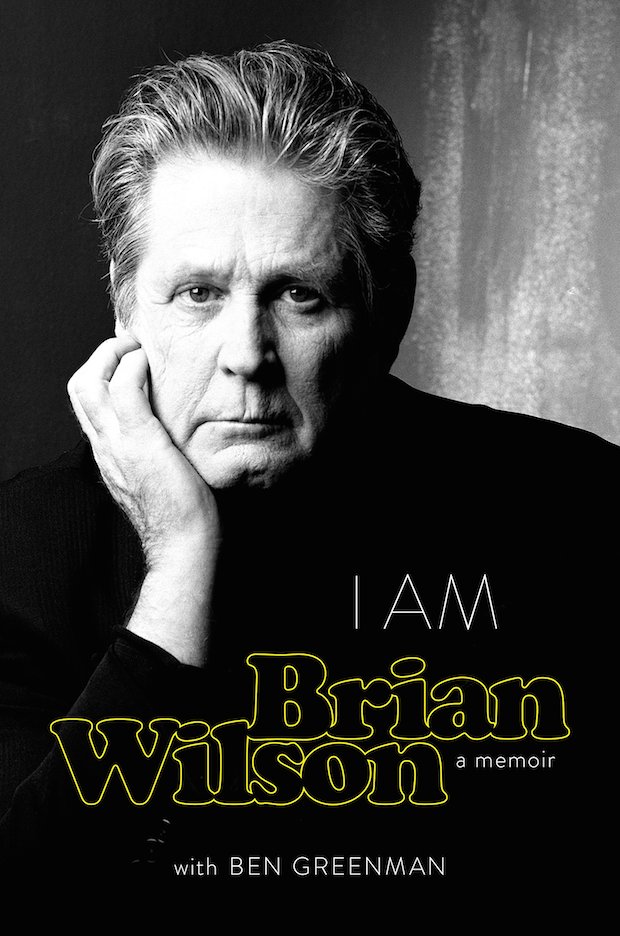 “My life has been written about over and over again, and that’s mostly okay with me. Other people can talk about my life. Sometimes they’ll get it right and sometimes they’ll get it wrong. For me, when I think back across my own life, there are so many things that are painful. Sometimes I don’t like discussing them. Sometimes I don’t even like remembering them. But as I get older, the shape of that pain has changed. Sometimes memories come back to me when I least expect them.

Some of those things shaped me. Others scarred me. Sometimes it was hard to tell the difference. When I watched my father fly into a rage and take swings at me and my brothers, was that shaping or scarring? When we watched him grow frustrated with his day job and take solace in music, was that shaping or scarring? Those are all memories but I can’t get to them all at once. I’ve had a whole lifetime to take them in. Now I have a whole book to put them out there.”