Fans attending the gig at London’s O2 Arena were forced to scatter from the path of the band’s elaborate aerial device when it plummeted to earth during the band’s performance of ‘The Globalist’.

Rip spaceship. Also shall I spam some muse videos or nah? I don't wanna be annoying😂 #muse @muse

As NME reports, the blimp/plane shaped drone that fans have dubbed the “dildrone” crashed to the ground halfway through its attempt to circumnavigate the 20,000 capacity arena.

The crew reportedly rushed to get the device safely to the ground and out of the arena. Nobody was reported as injured.

Muse frontman Matt Bellamy loves drones so much that he invested in a drone racing league earlier this year.

In case you need reminding, here’s the eyebrow-raising artwork for Drones, which was released last year. 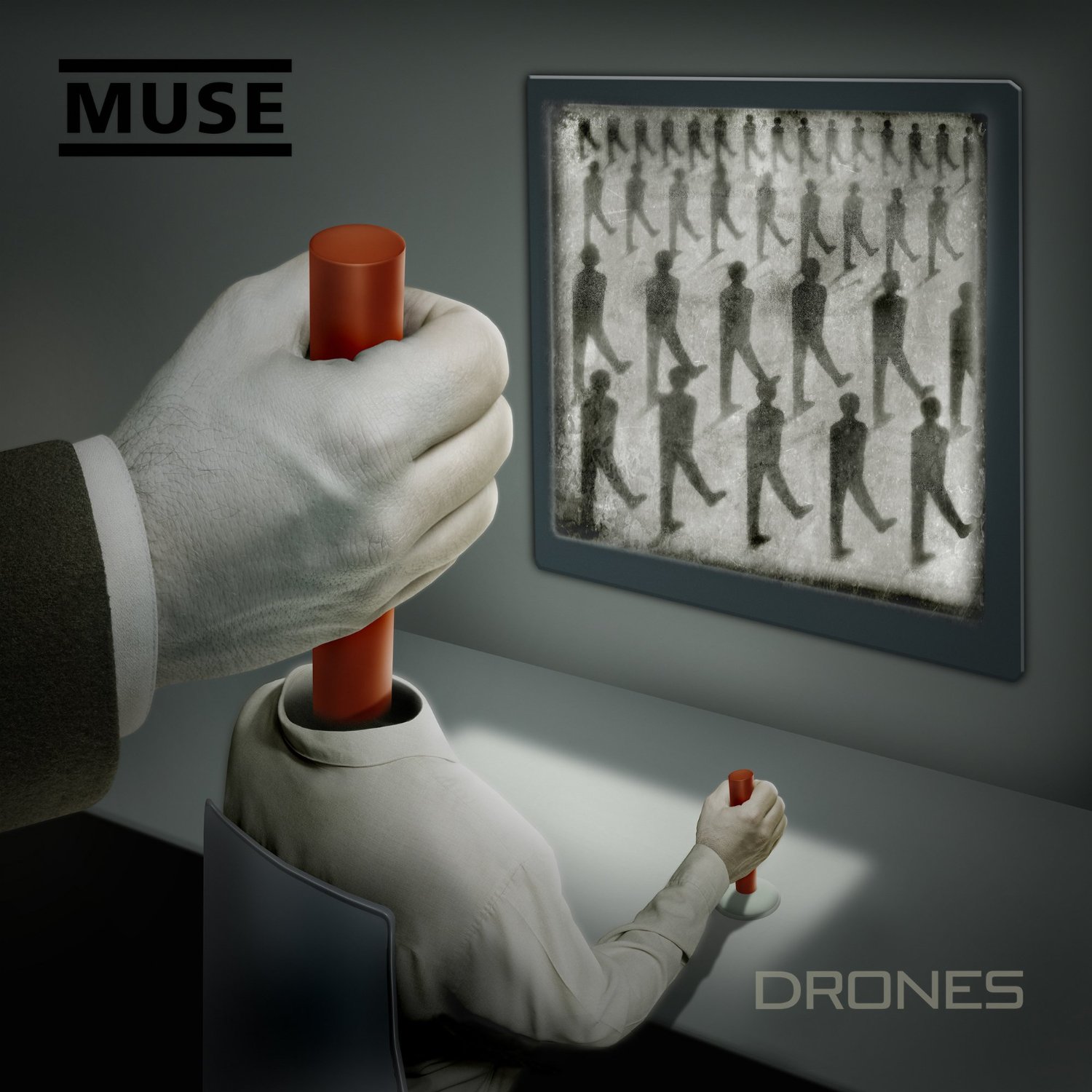