Raime are back with the long-awaited follow up to Quarter Turns Over A Living Line.

Blackest Ever Black duo Raime have announced details of their second album, due for release on the label in June.

The pair have been largely absent since 2012’s Quarter Turns Over A Living Line, which blended jungle, dub and post-punk influences across seven tracks. The follow up is similarly broad in its sources, taking in dub techno, garage, grime and post-hardcore as well.

According to the label, the eight-track Tooth is partially inspired by the work of Raime side project Moin, taking their hybrid of art-rock and soundsystem music to even greater extremes.

You can get a taste for the album with first single ‘Dead Heat’ above, and pick up the album on June 10. In the meantime you can revisit Raime’s FACT mix from 2011. 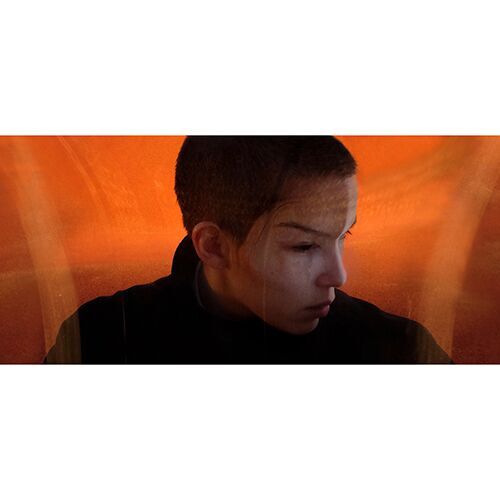