The producer’s high point has only been available on cassette.

Martin Heterich has many releases under the moniker Sand Circles, but none better than the bleary night-drive of Motor City. Originally released on cassette in 2012 by Not Not Fun, the album is making a return with its first ever vinyl release courtesy of Posh Isolation.

It’s not just a first for Motor City, the release actually marks the cassette-focused project’s overall debut on vinyl. To mark the occasion, the label has released an EP featuring new remixes of album tracks by Abdullah Rashim, Yen Towers, Quiltland and 1991. They’re both available now through Posh Isolation’s store.

Revisit the title track’s dusty techno and take a look at the new artwork below. 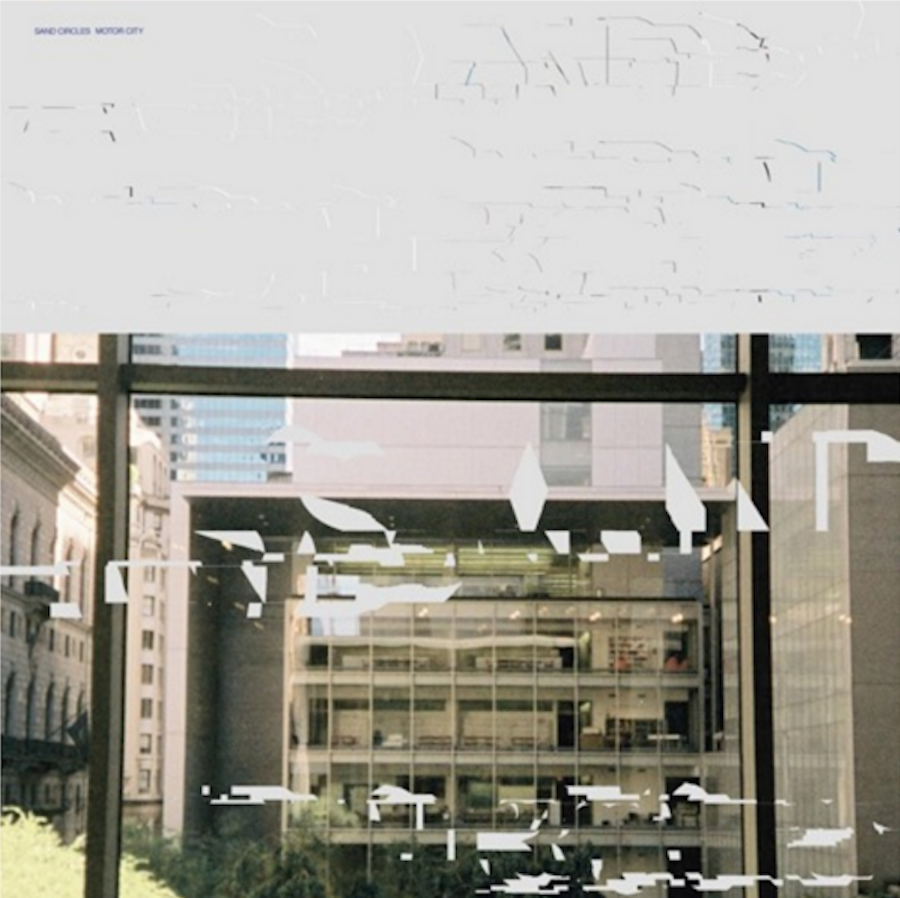