The experts behind the counter of London’s Phonica Records are some of the most dedicated diggers and DJs we know, so every week we tap their insider knowledge to get a tip-off on the latest essential release.

From killer DJ picks and leftfield dance gems to vital reissues and obscurities from around the world, here’s your guide to the best new vinyl on the shelves. 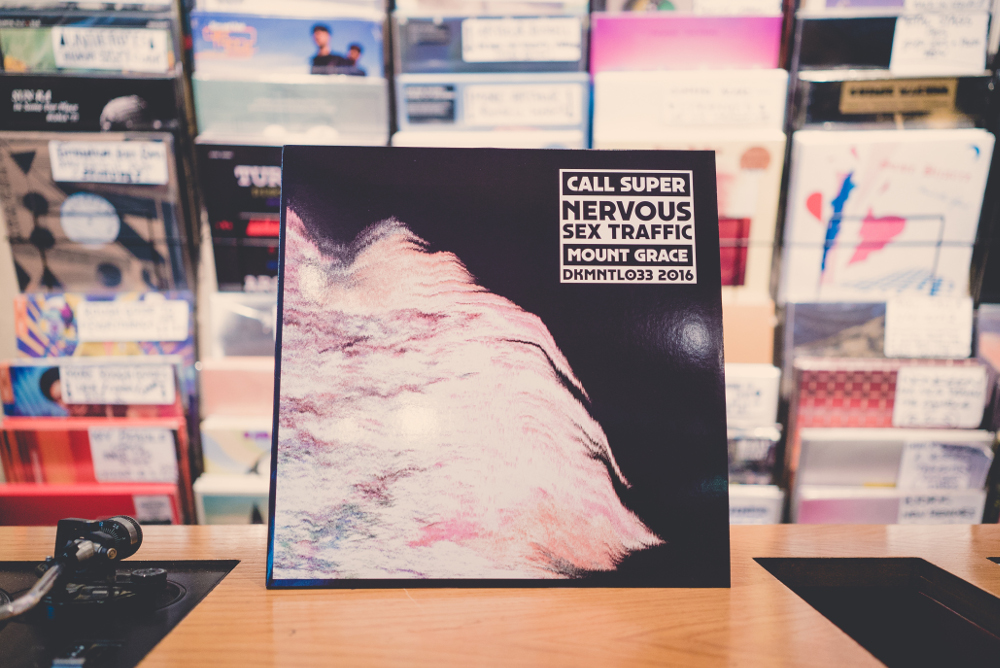 Call Super is a producer just as likely to make abstract electronic miniatures as techno, but his Dekmantel debut is aimed squarely at the dancefloor, providing the Amsterdam label with one of its best singles for ages. ‘Nervous Sex Traffic’ recalls Robert Hood’s jazzy Nighttime World albums, while ‘Mount Grace’ pairs the rhythmic stomp of EBM with delicate melodies and soaring chords. 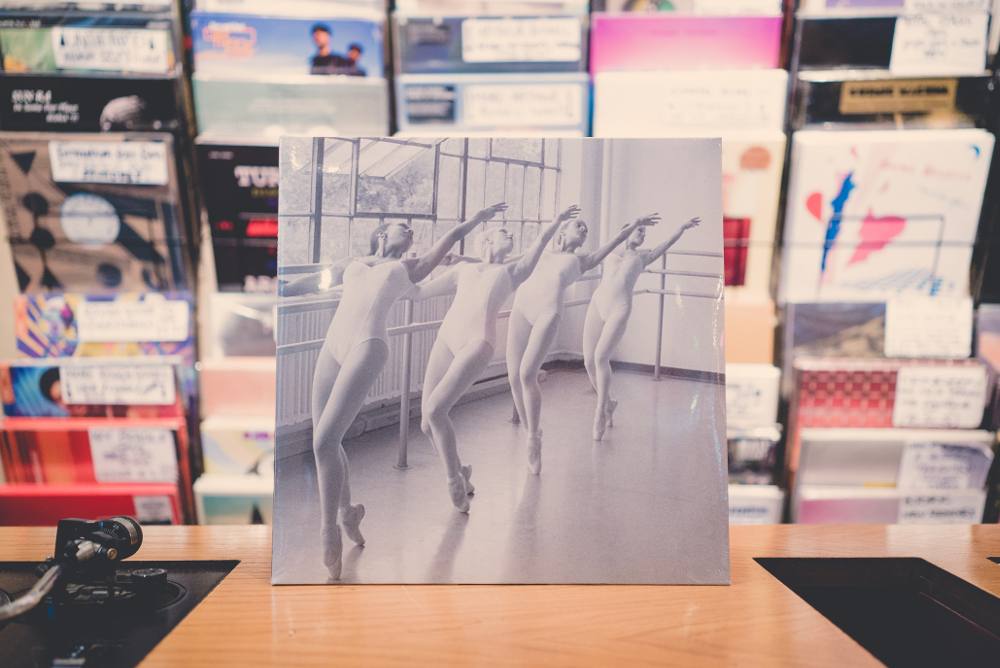 Too Many Voices is only Andy Stott’s fourth album, but it’s so far removed from the slow-moving techno of his earlier releases it sounds like it’s been written by a different artist. It’s still packed with heavy drums, but the influence of Yellow Magic Orchestra and grime create an effervescent collection of tracks that almost sound like a cross between Oneohtrix Point Never and DJ Screw. 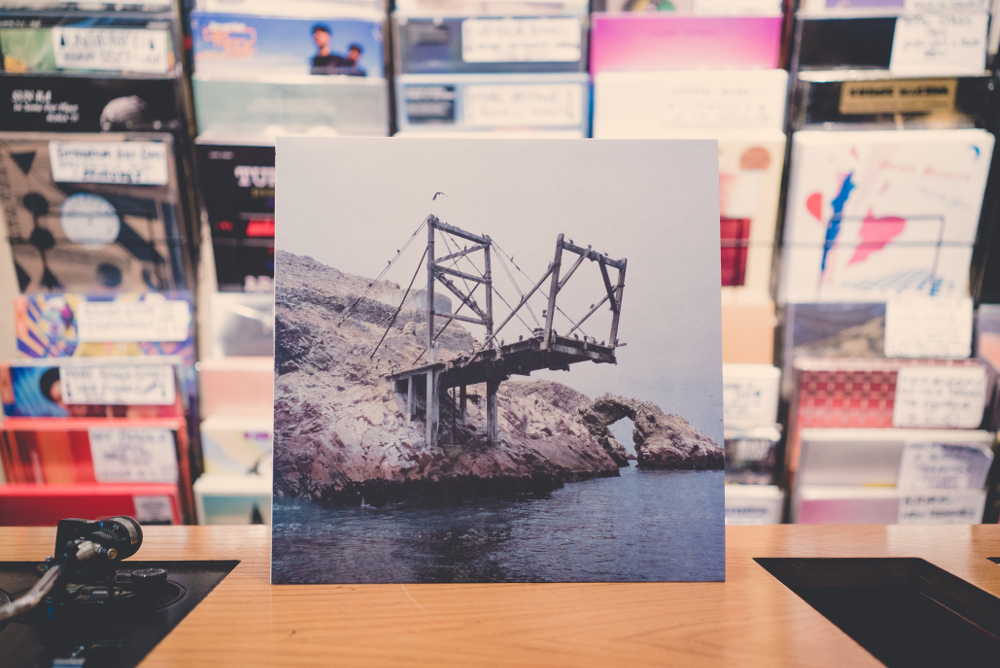 A Made Up Sound
Thin Air EP
Listen/buy
(Delsin)

The prolific Dave Huismans lands on Delsin for his latest outing as A Made Up Sound and, despite a discography that’s fast approaching 50 releases, still sounds like nobody else. Gathering grainy industrial drums, celestial melodies and vibrato synths into a pulsating techno mass, the Thin Air EP features four of the most WTF techno moments you’ll hear this week. 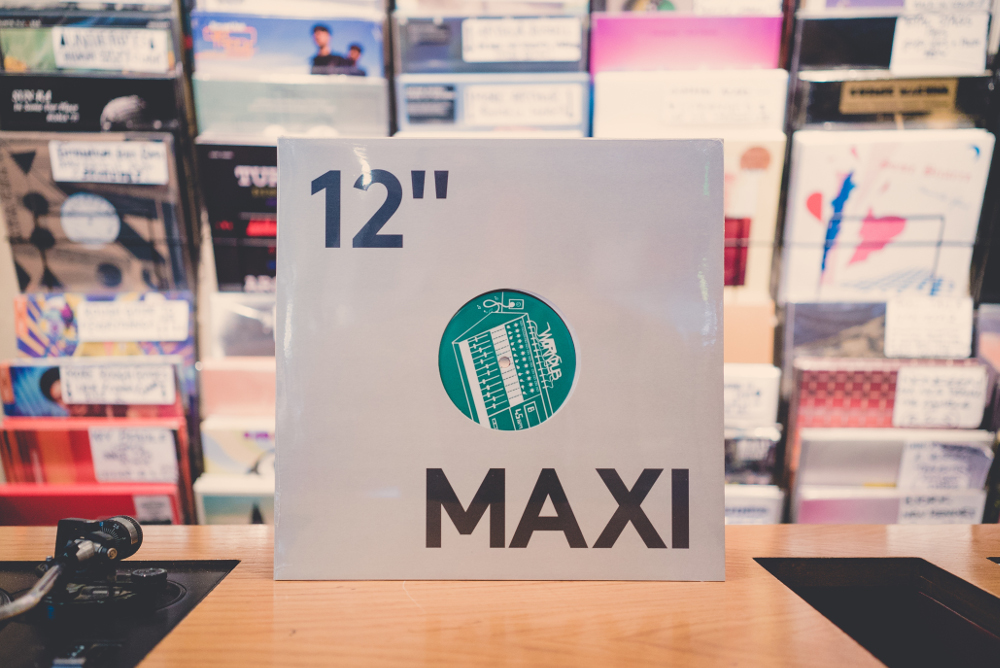 Music From Memory reissues four tracks from St. Louis outfit Workdub originally released through two elusive, privately released albums from 1989 and 1992. Built from intricate layers of percussion and synths, their ethereal, dubbed out drifting draws as much from free jazz and Wally Badarou as Detroit techno and Larry Heard’s ambient strands, and sounds oddly timeless some 25 years later. 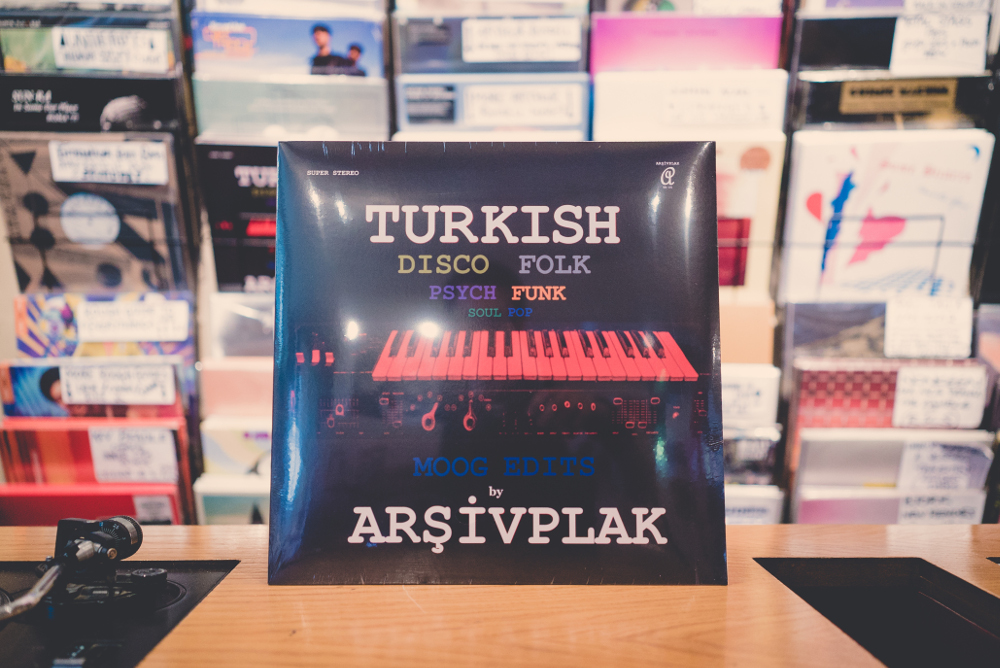 Two sides of deliciously wonky disco-folk stompers from Turkey, and other than the “Moog Edits” stamp of quality in the title, that’s about all we know. Some lean more traditional, others go for fully-flared mirrorball glamour, all of them will surprise and delight a dancefloor.