LP9 is here – and features resurrected old Radiohead songs dating back to 1998.

Finally, after months of anticipation and a week long campaign of erasing Radiohead’s internet presence before debuting a new single and video for ‘Burn The Witch’, the new album is here.

Titled A Moon Shaped Pool, the album was briefly made available ahead of schedule (7pm GMT) via Google Play. The album features 11 songs including ‘Burn The Witch’ and ‘Daydreaming’, premiered with videos in the run up to the release. The record later became available on iTunes and Apple Music.

Some tracks might be familiar to long-time Radiohead fans: ‘True Love Waits,’ the album’s closer, has had several live outings but never been released beyond their 2001 live EP I Might Be Wrong. ‘Desert Island Disk’ and ‘Present Tense’ were previewed by Thom Yorke at a Paris solo show in December, while ‘Identikit’ and ‘Ful Stop’ have been in and out of live sets since 2012. As expected, their alternate Bond theme to last year’s ‘Spectre’, ditched by filmmaker Sam Mendes in favour of a song by Sam Smith, does not appear. 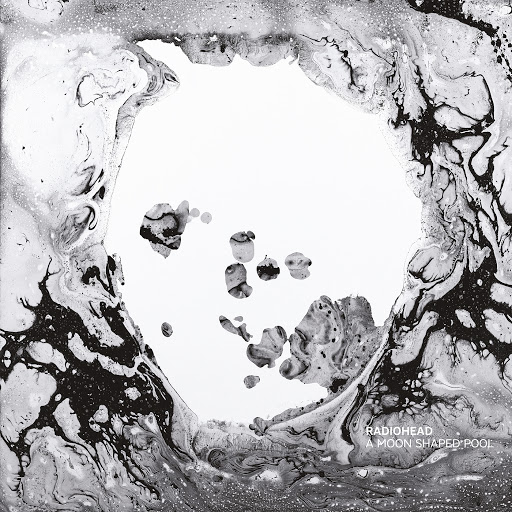 The new album will be released physically on June 17. Special edition and standard pre-orders are available from www.radiohead.com. 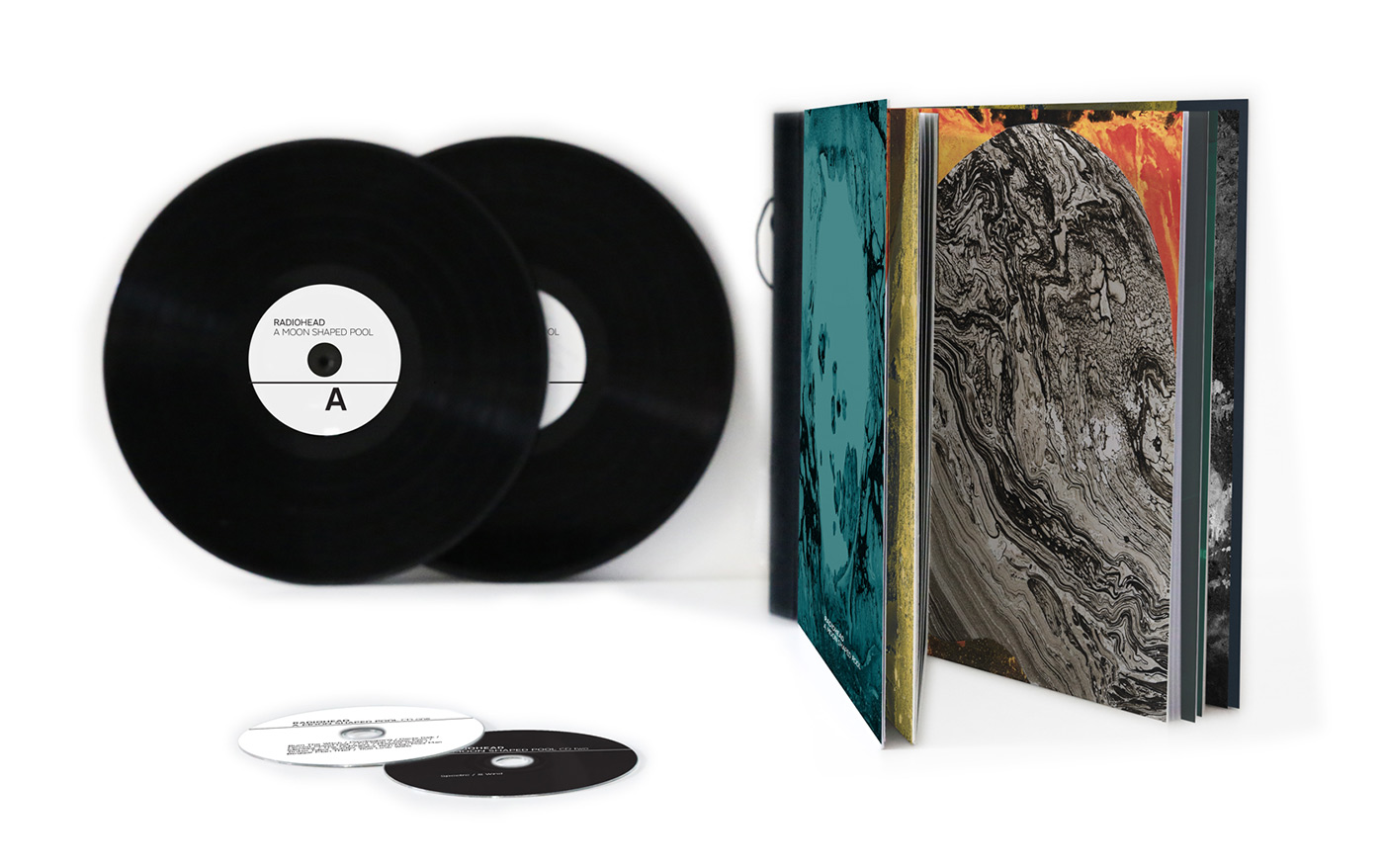 Momentum towards this ninth album has been gathering for a while in the Radiohead camp: first came the announcement earlier this year of a Radiohead world tour for 2016, then word from longtime visual collaborator Stanley Donwood calling the new album “a work of art”. Last month, there was the accidental revelation by a US podcast host that There Will Be Blood filmmaker Paul Thomas Anderson had directed a new video for the band in her LA home, before mysterious leaflets were sent to fans in the UK and the group’s web presence was deleted.

Earlier this week, XL Recordings announced it would be re-issuing Radiohead’s entire catalogue on vinyl including 180g pressings and double 10″ formats for Kid A and Amnesiac.

Read Next: Radiohead’s 30 best songs before ‘Burn The Witch’