Forget about growing up and getting old and give this tiny 3D-printed toy of Drake your full attention.

Immortalising Drake’s Views album cover, which was quickly flipped into memes via its very own meme generator, designer Andrew Gardner has created a figurine of the Toronto rapper, which you can place on various objects to recreate the cover from your desk.

He joins the increasing number of artists who have been transformed into figurines, including Pharrell, Travi$ Scott and Daft Punk.

The figurine is made of full colour sandstone and comes in both matte and glossy finishes, priced around £24 and £30 respectively.

However, if like Drake you have more money than sense, and want to really up your meme game, there’s a 14k plated gold option for around £410. See the range of models below and get inspired to create your next Views meme.

You can pick up one of the figurines via 3D-printing platform Shapeways.[via Complex] 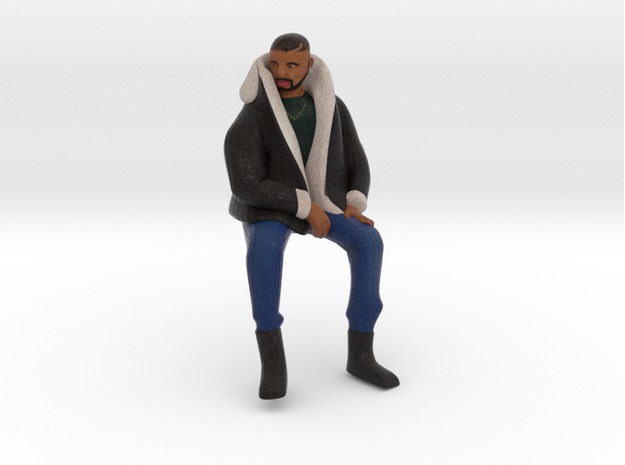 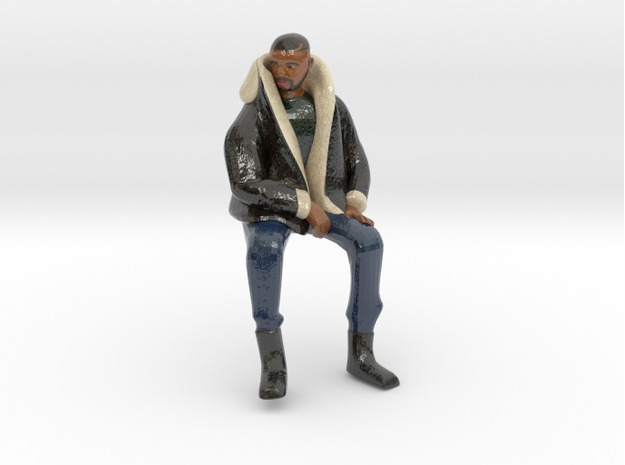 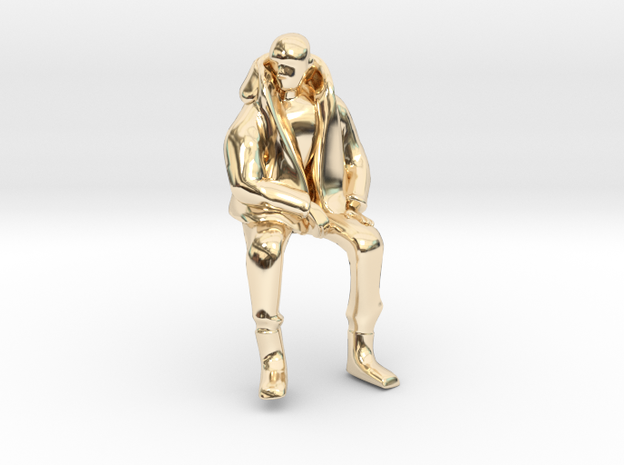 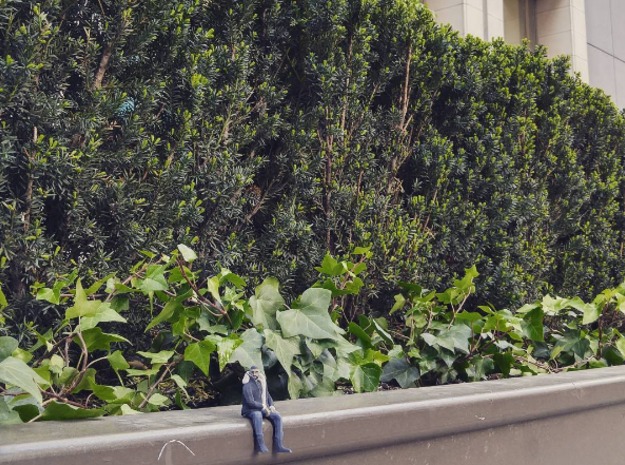 Read next: Exploring the songs behind samples Drake’s Views