This is either the best idea or the worst.

Drone metal greats Sunn O))) have announced a handful of European dates this summer including a performance at Parma’s Labirinto Della Masone.

For those unfamiliar with the location, the park famously contains a bamboo maze that stretches for over three kilometers (or nearly two miles) that claims the title of world’s largest labyrinth. The site also contains a permanent museum, Catholic chapel and a library.

Though it’s unclear where on the site the band will play, we hope people are allowed to enter the maze during the show. The image of people stumbling through a bamboo labyrinth while ‘It Took the Night to Believe’ billows through the corridors is almost too good/nightmarish to be true.

Revisit that track and take a look at the full tour dates below. 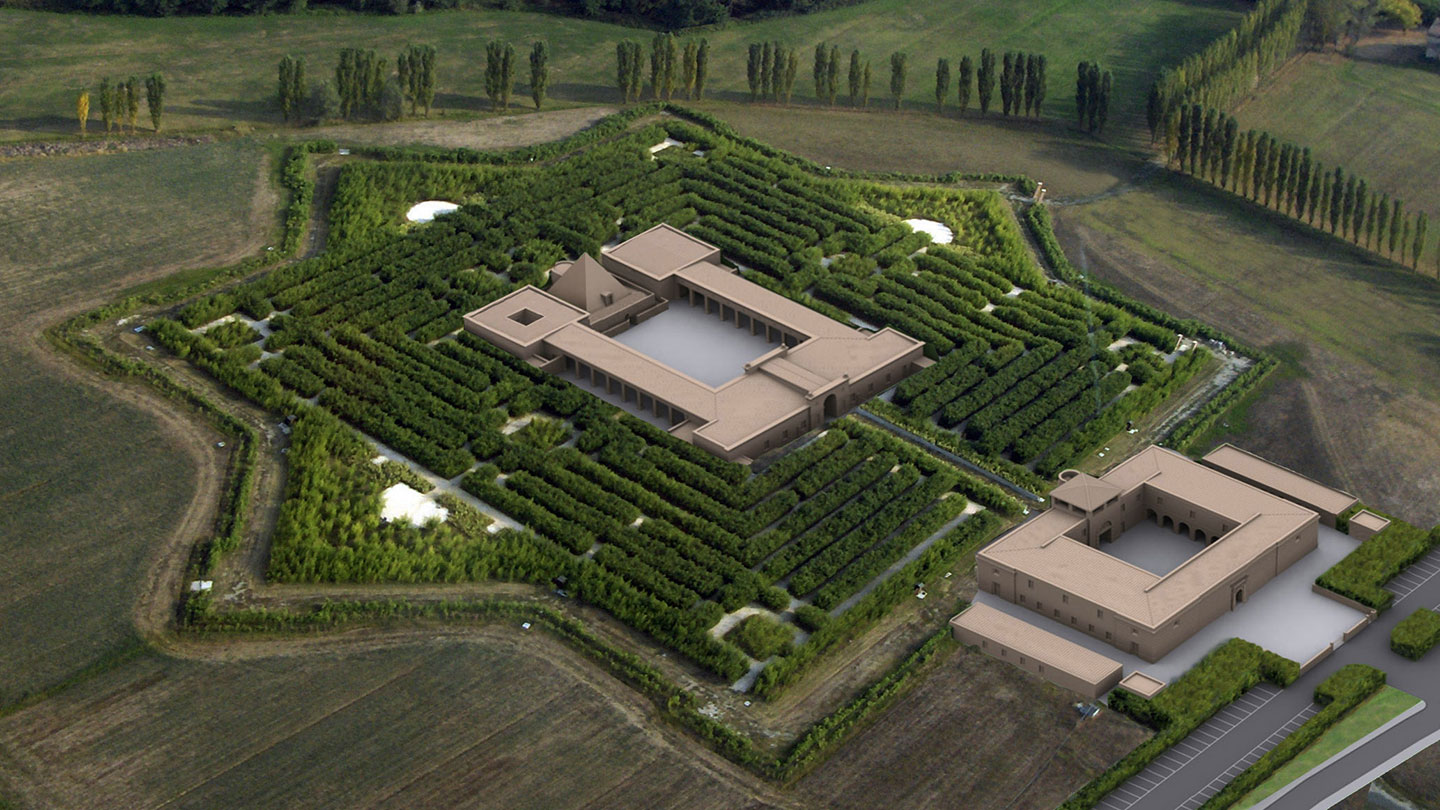