A special commission from Felicita and a Muslimgauze set from JD Twitch are among the other highlights at the Polish festival this year.

The festival has commissioned a number of one-off performances around this year’s theme of ‘Dislocation’, including Moritz von Oswald collaborating with Bishkek-based Kyrgyz band Ordo Sakhna and PC Music’s Felicita, who is making a new work in collaboration with a group of traditional Polish dancers.

The Giegling label will field sets from Edward and Konstantin, Ancient Methods and Cindytalk will perform their In The Mouth of the Wolf collaboration and Minimal Wave founder Veronica Vasicka will DJ at the festival for the first time.

Tickets for the festival go on sale today (May 30) at 2pm CEST/1pm BST via Ticketpro. Check the full list of names announced so far below. 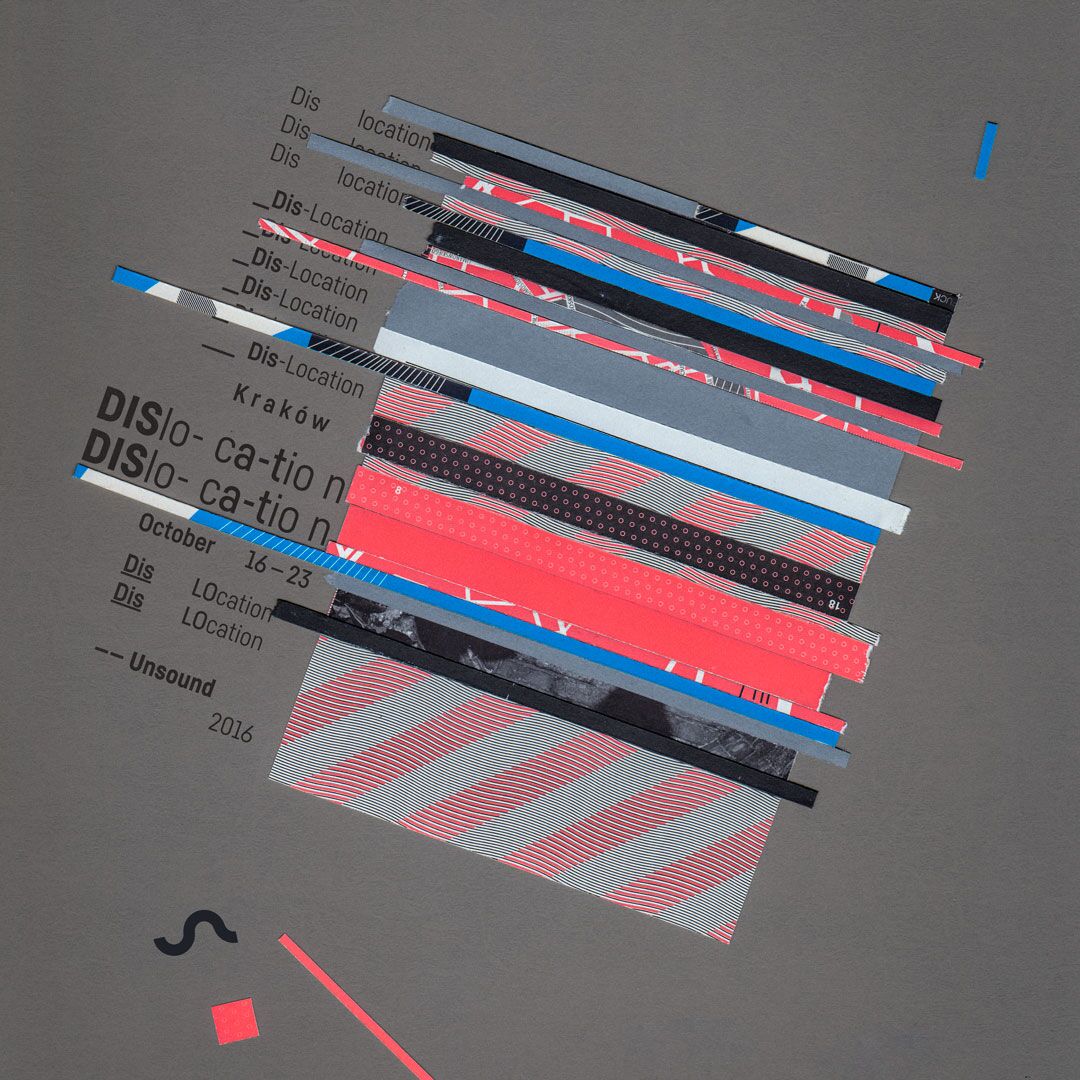