Thurston Moore and the Bernie Sanders campaign have collaborated on a new song titled ‘Feel It In Your Guts’.

The track pairs 12-string acoustic guitar playing from the Sonic Youth-founder with excerpts of speeches from the Presidential candidate that will touch on topics including “the worship of money, economic inequality, social justice, and the need for basic human rights for all people”.

The release, through Joyful Noise Recordings, will be pressed on a white vinyl Flexi-Disc and only costs a new donation to the Sanders campaign. The idea began with Joyful Noise boss Karl Hofstetter who wanted to find some way to support the campaign. After Thurston Moore agreed, they reached out to campaign and quickly received support from Sanders.

“The amazing folks at the Bernie campaign have worked closely with us to make this crazy collaboration a reality,” he said.

Head to Joyful Noise’s website to order by attaching a screencap of your donation. Records are limited to 1000 and will likely go fast. Take a look at the release below and head to Sanders’ website for donation information. 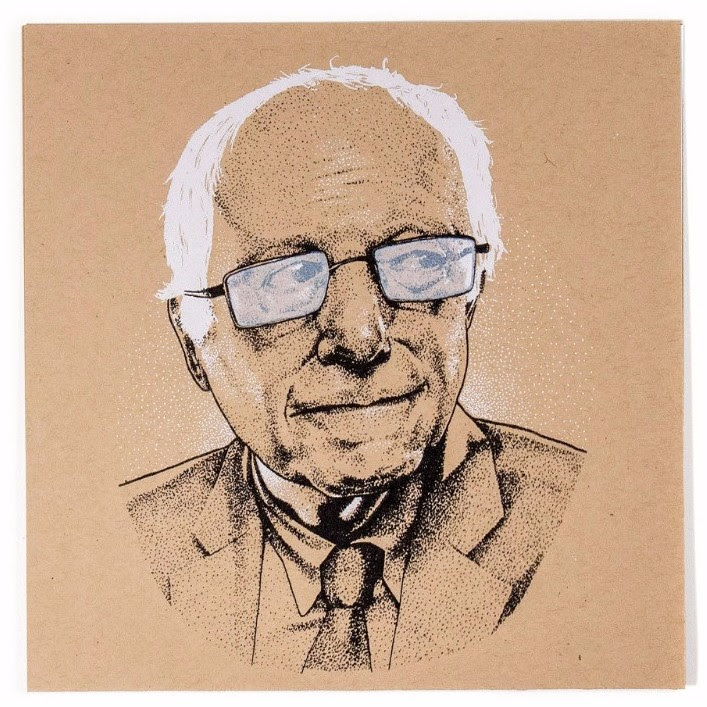 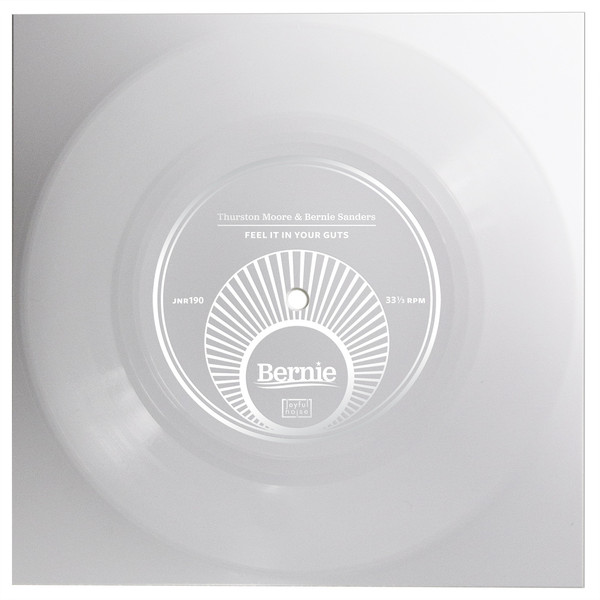 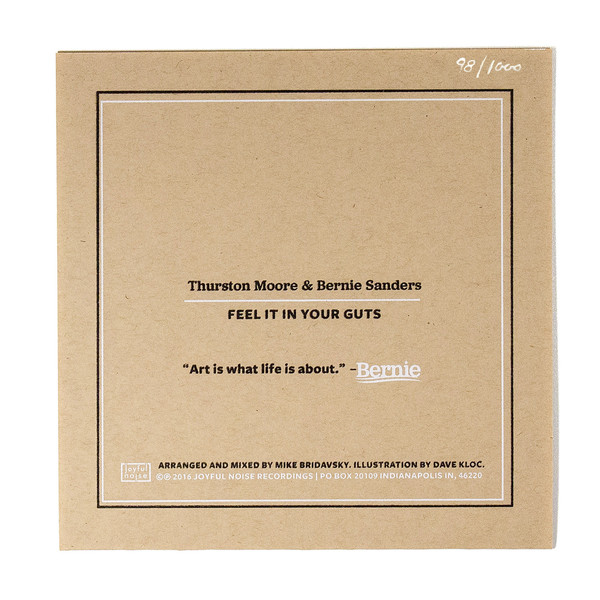