System was created entirely with the producer’s gigantic modular synth.

Otherwise known as Joseph Fraioli, the producer released several albums in the early ’00s, including breakcore classic Mmale and Ffemale, released on Planet Mu in 2004. He featured on the label’s recent 20th anniversary compilation.

Fraioli disappeared from the public eye after the 2006 album Shock Diamonds to build up his sound design company Jafbox Sound, but was inspired to return to music after become fascinated by modular synths and building his own Eurorack system.

“I’d been making a series of performance videos, showing how they work and that inspired me to start making music as Datach’i again,” he explains in a press release. “I suddenly realized I had a growing collection of tracks that worked together and had something new to say.”

System is the first release on Timesig not to come from Venetian Snares himself, and those who pre-order the album from the Planet Mu store will get a 19-track bonus CD of material recorded at the same time as the album. As the label boss explains: “There were so many great tracks, it was nearly impossible to compile this album.”

As an added incentive, those who pre-order the physical version will be entered into a draw to win a modular synth starter kit from TipTop Audio, which includes a Z3000 Smart VCO oscillator and ‘Happy Ending’ case with power supply. The winner will also get a one-off 20% discount on any other product ordered direct from the company.

System is Fraioli’s first album since 2006, but more recently worked alongside Interpol guitarist Daniel Kessler as Big Noble, on their debut album First Light released in 2015. 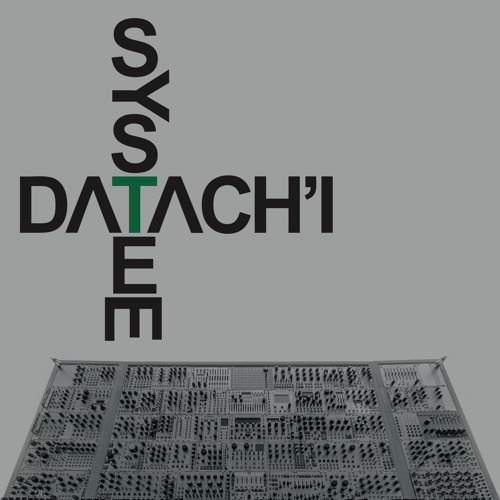