The ginger IDM overlord is back. Again.

Last week, mysterious pamphlets appeared, advertising a brand new Aphex Twin EP called Cheetah. Styled like a vintage advert for the Cheetah MS800 synthesizer module, the press release didn’t really give us much info about the music, save a title.

Today, Warp Records have confirmed the EP and shared a tracklist, which shows a series of tracks that bear similar titles to a couple of songs from Aphex Twin’s now-legendary SoundCloud dump. ‘Cheetah3 Teac’ and ‘Cheetah7 Teac’ might be unrelated, but we can’t help but wonder if ‘CHEETAHT7b’ might be a rework of ‘Cheetah7 Teac’?

There are also two tracks which reference the Cirklon, a multi track hardware sequencer that Richard D. James talked about in one of Syro‘s bizarre (and now deleted) interviews. “It is the best sequencer ever made til now,” he said. “Its [sic] got a long way to go but I can’t endorse it enough!”

You can take a peep at the full tracklist below. Cheetah EP is set for release on July 8 on vinyl, CD, digital and limited edition cassette and you can check out Warp’s microsite now. 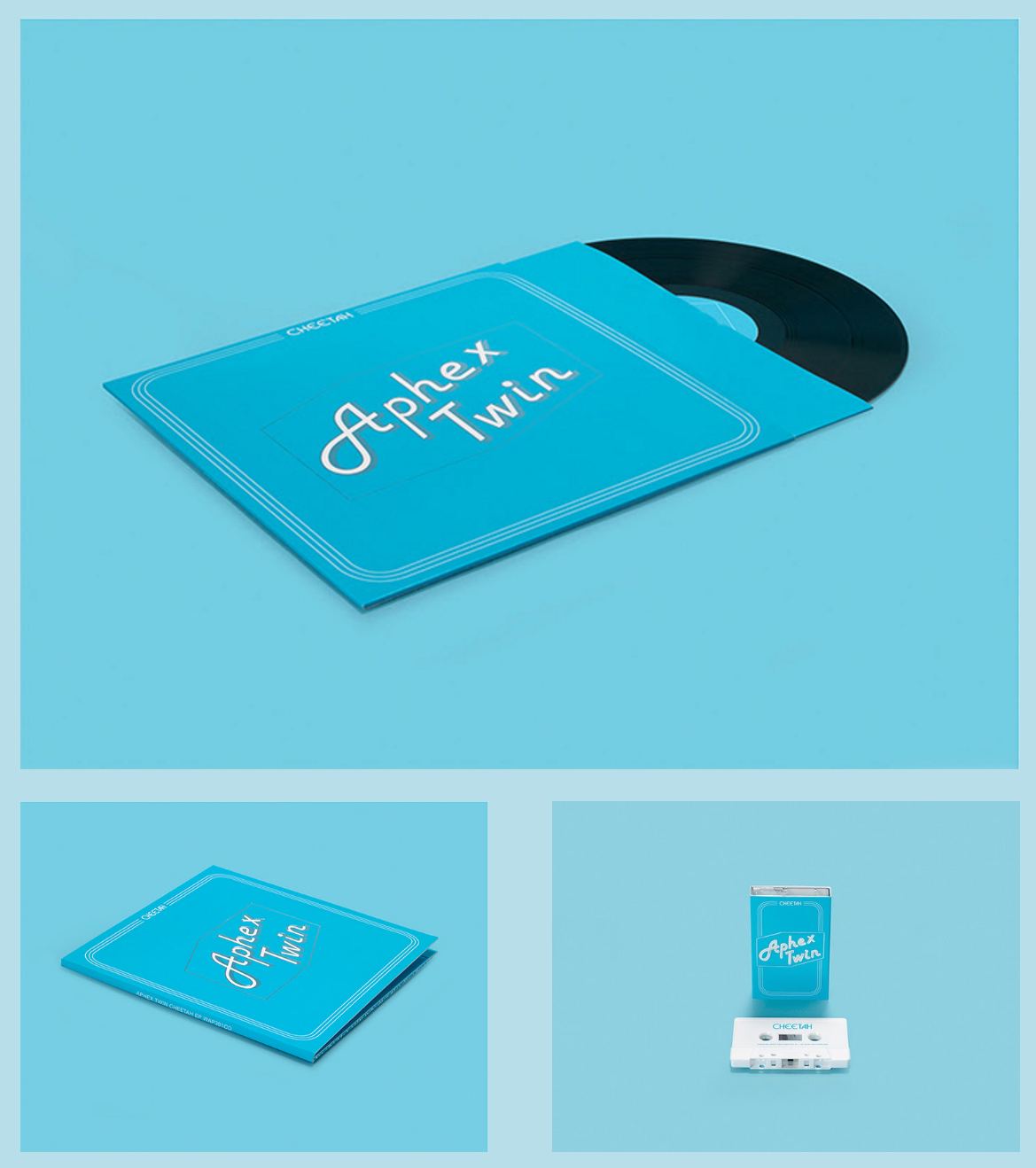 Read next: The 100 greatest IDM tracks of all time.